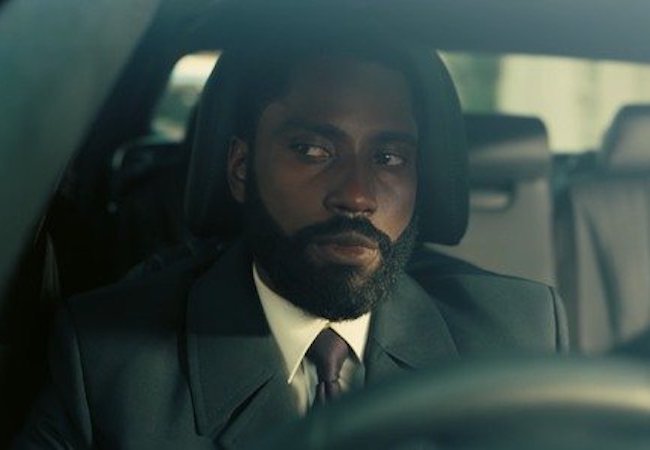 In today’s Movie News Rundown: Overachievers John David Washington and Zendaya have shot a secret movie called Malcolm & Marie in the last few weeks; L.A. film production is down as much as you’d expect; and we’ve found a reliable source of Tron 3 news. Plus: Let’s talk about I May Destroy You.

Not 100%?: We all knew L.A. film production would be way down during the pandemic months, as people quarantined and did everything possible to minimize risks. But now, thanks to Los Angeles film office FilmLA, we know how much production is down: 97.8%. A FilmLA report, covering April to June, says the quarter had the lowest film levels on record, according to The Hollywood Reporter. We’re curious about why filming wasn’t down 100 percent, but that’s a story for another day.

Tron 3: For the last few days, Twitter has been infested with reports about a Tron 3 movie that cite “reports” that in turn cite other “reports.” It’s a dopey echo chamber of poor sourcing. Now it turns out the most reliable source for Tron updates is… a Mission: Impossible podcast? Yes. Amaya Oswald listened to it and noted the best parts.

I May Destroy You: Are you watching Michaela Coel’s funny, challenging, devastating I May Destroy You on HBO? We watched the first five episodes for the latest edition of The Low Key Podcast and found it captivating. You can listen on Spotify or Apple or right here:

Tron 3 Is in the Works, Disney Executive Says
Russo Brothers Agree With Anthony Mackie on Need for More Marvel Diversity