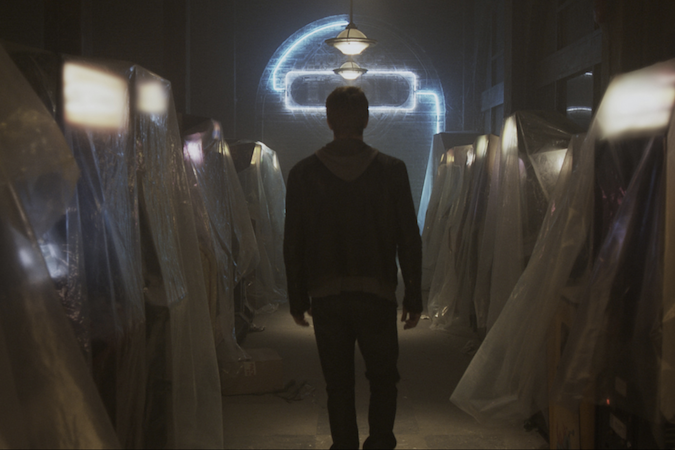 Tron 3, a followup to Tron: Legacy, is in the works, according to Walt Disney Studios’ president of music and soundtracks, Michael Leib.

Leib broke the news on an episode of Light The Fuse, a Mission: Impossible podcast. He spoke in June, but his remarks about a Tron 3 gained wide notice this week.

“We’re looking at making a sequel to Tron now… a Tron 3,” Leib told the hosts.

It has been a decade since the release of Tron: Legacy, and fans have been wondering about the possibility of a sequel. Leib said that the “the timing wasn’t right to have done it years ago.”

“I think we feel like the timing is right now,” he continued. “And we learned a lot of lessons from that last movie.”

Leib was enthusiastic about the movie so far, calling the script “phenomenal.” He also hinted at the possibility of Daft Punk being involved in the sequel. The group composed the music for Tron: Legacy.

“The right and first thing to do is to try and bring Daft Punk and would they want to — and the answer is they’re always open to anything and everything,” Leib said. “But you gotta take it as it comes and see what the circumstances are.”

As for who will direct Tron 3 movie, that is still up for grabs. “We don’t even know who would be directing it yet — I think we’re hopeful that Joe Kosinski would come back and do another one,” Leib told Light The Fuse hosts.

Tron: Legacy, starring Garrett Hedlund and Jeff Bridges, was a sequel to the 1982 film Tron, which also starred Bridges.