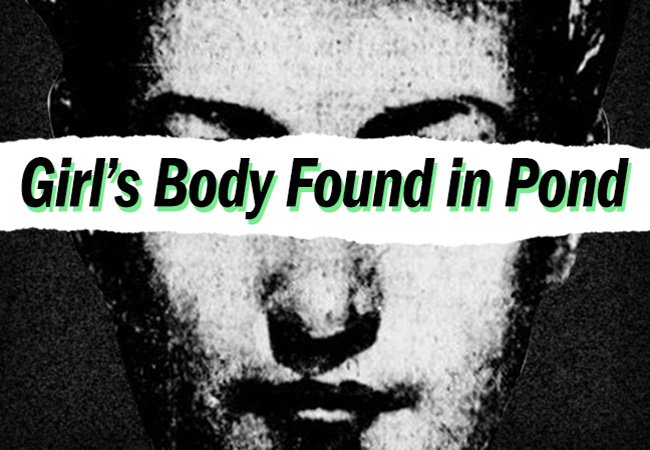 The true crime story Blonde, Beautiful, and Dead: The Murder Mystery That Inspired Twin Peaks has been acquired by an imprint of Amazon Publishing and will be made into a documentary, Metabook Entertainment announced Tuesday.
Blonde, Beautiful, and Dead explores the unsolved murder of Hazel Drew, a young woman whose mysterious death in the summer of 1908 in Sand Lake, New York became Mark Frost’s inspiration for the murder of Laura Palmer in Twin Peaks, the series he co-created with David Lynch. More than a century ago, the search for Hazel’s killer made headlines nationwide, and readers fixated on details about her double life and secret lovers.
Blonde, Beautiful, and Dead authors David Bushman and Mark Givens will investigate the “secrets, corruption, and gender politics one small town community tried to keep buried,” according to Metabook Entertainment, which originated the project. Mark Frost will write the forward, detailing how he first heard the story of Hazel Drew from his grandmother Betty Calhoun, who lived in Sand Lake.
“The first true crime story that captivated me as a kid, the Hazel Drew murder draws you into a nexus of power, money and sexual politics that feels utterly contemporary,” Frost said in a statement. “This haunting tale also provided the nightmare fuel for a fictional tragedy that, decades later, asked the question: Who killed Laura Palmer?”
Founded by Benjamin Alfonsi, Christian Alfonsi and Ken Siman, Metabook Entertainment acquires, develops and licenses original IP across several platforms. Here is a trailer for the documentary, to be directed by Benjamin Alfonsi:
“It’s been incredibly rewarding to see Hazel’s story take on a life of its own. I hope this doc will give her a voice on screen that she didn’t have in real life,” Benjamin Alfonsi told MovieMaker.
“Although we both came to this story initially through our fascination with Twin Peaks, we have come to realize — in the years we have spent investigating the murder of Hazel Drew — that this is an incredibly gripping and scandalous murder mystery in its own right,” said Bushman and Givens said in a joint statement.

Bushman is the author of Twin Peaks FAQ. Givens is the creator of the Twin Peaks– themed podcast Deer Meadow Radio.

Amazon Studios also has a first-look at dramatic TV and film rights with Metabook Entertainment.

The book was acquired by Thomas & Mercer, an imprint of Amazon Publishing, and it will be published in winter 2021. Senior editor Liz Pearsons acquired the world English rights from Metabook Entertainment, and Mitch Hoffman of The Aaron M. Priest Literary Agency brokered the deal.