Movie News: Guerrilla Filmmaking in a Pandemic; Telluride Thoughts; A Win for Writers? 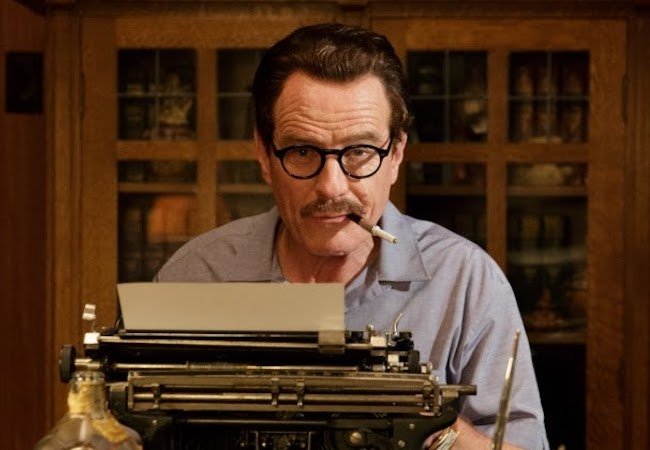 In today’s Movie News Rundown: The Nashville Film Festival is going online; the just-cancelled Telluride wants us to think about the state of the world; and nine rules you need to follow if you’re making a film right now, no matter how small and scrappy it might be. Plus: Hollywood writers seem close to a big win in their long standoff with agents.

This Just In: The Nashville Film Festival is shifting to a virtual model for this year’s event, which will take place from Oct. 1-7, 2020. “Like many other live events around the world, we’ve had to adapt to prioritize the safety, comfort and well-being of our community,” said Jason Padgitt, Nashville Film Festival executive director, who promised the festival will “think creatively about how we can make the festival more accessible and innovative than ever before.” This comes a day after the Telluride Film Festival’s cancellation (see below).

9 Rules: No matter how much of a guerrilla filmmaker you are, there are certain corners you can’t cut during a pandemic. Attorney David Albert Pierce lays them out here, and these rules apply to every moviemaker regardless of the size or location of a film shoot. If you want to see Pierce’s legal advice in action, here’s a video in which he helps some first-time filmmakers significantly sweeten the deal on the sale of their first film:

Boring But Important: Writers Guild of America members were told by union leaders back in April 2019 to fire their agents unless the agents agreed to not take “packaging fees” — lucrative fees they received for assembling the key participants in a project, such as its writer, director and star. For months, writers and the major talent were locked in a standoff. But the dramatic industry slowdown caused by COVID-19 appears to have helped the writers, since they’re the only ones in Hollywood who can continue to work with any semblance of normalcy. Both Deadline and Variety report that United Talent Agency, one of the biggest agencies, is close to an agreement to sign WGA’s code of conduct, which prohibits packaging fees. WGA writers and UTA agents could soon reunite, and agents can go back to not returning writers’ calls, just like it used to be. No, but seriously: What this is all about is writers trying to get a bigger piece of the pie, and it feels like they’re making progress.

Why the Picture of Bryan Cranston, Though? Because he’s in character as Dalton Trumbo, one of the all-time most screwed-over Hollywood writers.

Grant Imahara and R2-D2: Embarrassingly, I didn’t know until I read this terrific tribute to Mythbusters‘ Grant Imahara, written by my pal Mike Senese at Make, how he contributed to the Star Wars universe. Here’s more on his work as one of three R2-D2 operators in the prequels.

Naya Rivera: Here are 15 of her greatest performances on Glee, curated by Loree Seitz.

The Painted Bird: The film, beautiful and difficult, it out Friday. It follows a young outcast boy across the harrowing landscape of Eastern Europe near the end of World War II, and we have this exclusive clip of Julian Sands’ performance as a man who promises to be the boy’s guardian, and betrays that responsibility completely.

‘It Didn’t Have to Be This Way’: As you’ve likely heard, the Telluride Film Festival is cancelled. The beloved Colorado event shared these thoughts in its announcement: “While there will be those who might say they’re not surprised by it, that this was inevitable, we beg to differ. It didn’t have to be this way. Until the past week or so, we had a very good plan to put on the SHOW safely. But with a seemingly unending number of new cases of COVID-19 and the national chaos around it, even the best strategy is threatened by this out-of-control environment. No matter how much many of us wear our masks and observe social distancing protocols, the pandemic has worsened rather than improved…

“We understand that film festivals and their long-term health are not top of mind today. A safe vaccine, vital medical interventions for those sick and properly enforced health regulations are. However, we do ask that you take this moment to consider a world where gathering around a shared love of culture is no longer possible and what that means for the psychological condition of the world. If the prospect prompts a sense of despair, please advocate and champion the return of our gatherings that provide vital nourishment and oxygen to humanity’s soul, at the appropriate time, of course!”