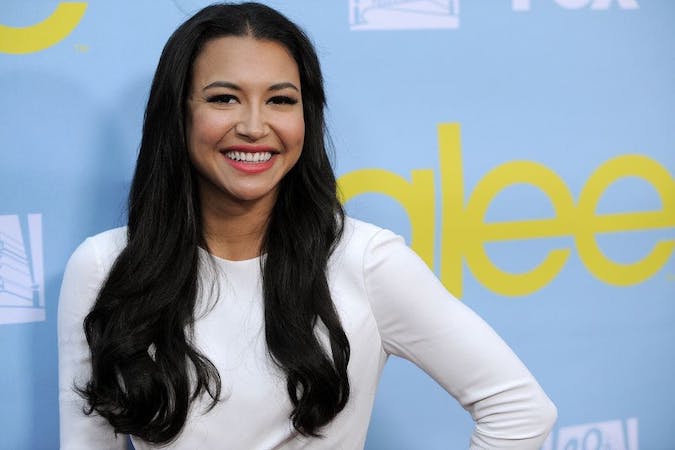 As Hollywood mourns the loss of actress Naya Rivera, fans and collaborators remember Rivera’s lasting impact as Glee’s Santana Lopez, a vivacious gay cheerleader who effortlessly brought charisma and energy to every scene she touched.

Rivera earned audiences’ adoration by developing Santana into one of the most realized characters of the show, who explored the intersections of her identity as a Latina and as a member of the LGBTQ community. Despite her seemingly cold exterior — and witty insults — Santana always proved herself a reliable and supportive friend to fellow glee members.

Ahead are 15 of Rivera’s best performances, showcasing her exceptional range — from show-stopping elaborate dance numbers to tender ballads.

“Rumor Has It / Someone Like You” by Adele (Season Three, Episode Six)

After being outed to the entire school, Santana courageously confronts rumors by taking center stage in this iconic Adele mash-up. Before beginning the “Someone Like You” chorus, Santana shares a knowing look with Mercedes, acknowledging her choice to be bold and authentically herself.

Olympic figure skater Johnny Weir shared a beautiful skating routine to this anthem in a tweet yesterday, stating, “This is my favorite performance Naya Rivera ever gave. She was strong, beautiful & inspiring and she empowered me.”