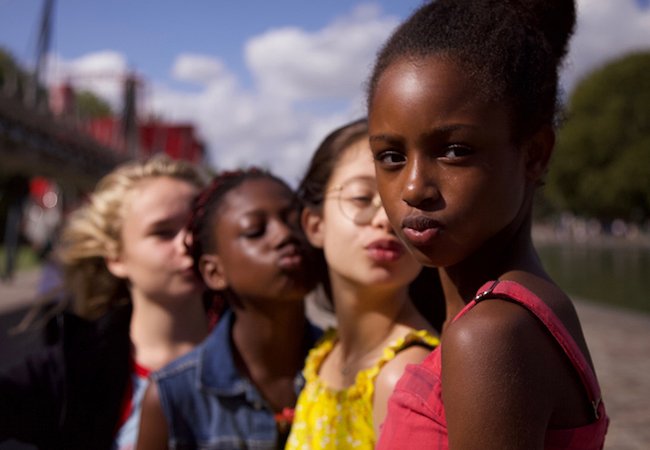 In today’s Movie News Rundown: Some stuff we like, and then we dive into the grim fights over Cuties and Mulan. Plus: Kate Winslet changes her mind about Woody Allen and Roman Polanski, and Dr. Anthony Fauci explains when theaters will be safe.

‘It’s a Slog’: Variety‘s Matt Donnelly reports from the set of the film The Knocking on the state of new COVID-19 protocols.

Get Reddy: Loree Seitz has this terrific piece about Unjoo Moon, director of a new biopic about “I Am Woman” singer Helen Reddy. I Am Woman is out today.

Love This Guy: Bryan Cranston mentions in this interview with The Hollywood Reporter: “I will always set aside the time to read a script in its entirety in one sitting because that’s the way an audience is going to watch it.”

Make People See Your Movie: You know how you’ve spent the last several months or years making a film? DC Shorts and StudioFest are teaming up today to help you make sure people see it. You can watch at 4 p.m. ET:

Fauci: In an Instagram Live chat, Dr. Anthony Fauci answered a question from Jennifer Garner about when theaters will be safe. “I think it’s gonna be a combination of a vaccine that has been around for almost a year and good public health measures,” Fauci said, according to Business Insider. “If we get a really good vaccine and just about everybody gets vaccinated, you’ll have a degree of immunity in the general community that I think you can walk into a theater without a mask and feel like it’s comfortable that you aren’t going to be at risk.”

Freeland: The Freeland Film Festival, which aspires to “a world free of wildlife trafficking and human slavery,” kicks off today with the National Geographic-produced The Last Ice, about Inuit peoples fighting to preserve their way of life in the face of colonialism, global warming and exploitation.

Mulan ‘Issues’: Disney CFO Christine McCarthy admits that shooting parts of the film in China’s Xinjiang region has “generated a lot of issues for us.” She’s obliquely referring to the calls to boycott Mulan. As the Associated Press explains: “Uighurs and other predominantly Muslim minorities in the remote Xinjiang region have been locked up in camps as part of a government assimilation campaign launched in response to decades of sometimes violent struggle against Chinese rule.” Some have been subjected to forced sterilization and abortion, AP says. But I guess “issues” is one way to describe it. 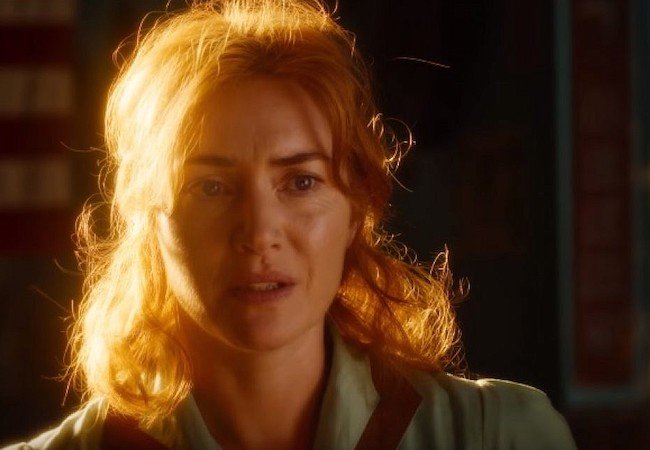 I’m Shocked, Shocked: Kate Winslet, gunning for an Oscar for Ammonite, asks Vanity Fair, “ What the fuck was I doing working with Woody Allen and Roman Polanski? It’s unbelievable to me now how those men were held in such high regard, so widely in the film industry and for as long as they were. It’s fucking disgraceful.” This marks a change in her thinking. In 2017, a month before Hollywood embraced #MeToo, she told The New York Times: “As the actor in the film, you just have to step away and say, I don’t know anything, really, and whether any of it is true or false. Having thought it all through, you put it to one side and just work with the person. Woody Allen is an incredible director. So is Roman Polanski. I had an extraordinary working experience with both of those men, and that’s the truth.”

Cuties Debate Summarized: Perhaps you, like me, have avoided the whole Cuties debate because you’re suspicious of the motives of some of the people criticizing the film. But you also don’t like weighing in on movies you haven’t seen. But you also don’t have any interest in seeing Cuties. If so, here’s what I’ve gathered by reading a lot, but not watching. Cuties director Maïmouna Doucouré has explained that she was inspired to make the movie when she happened upon a neighborhood performance of girls, no older than 11, doing a choreographed routine in revealing outfits. “And they were dancing very sensually, sexually, and I was very disturbed about what I was seeing,” she told NPR. She says she intended Cuties to be a critique of the way young girls are sexualized by social media pressure. But the poster for the film elicited outrage, and by Thursday, the day after the film’s release, #CancelNetflix was the top trending topic on Twitter. A writer for the conservative Daily Caller tweeted a clip from the film, writing, “I understand this video is upsetting and depicts little girls in a gruesome light. I tweeted it for those who will say that ‘Cuties’ is innocent.” Is this Daily Caller writer bravely defending fictional children? Or bandwagon-jumping to score points? I just don’t know. But I do think liberals and conservatives alike should stop pretending they don’t understand that depictions of bad things are not endorsements of bad things.