8 Little-Known Facts About Princess Margaret From Elizabeth and Margaret: Love and Loyalty 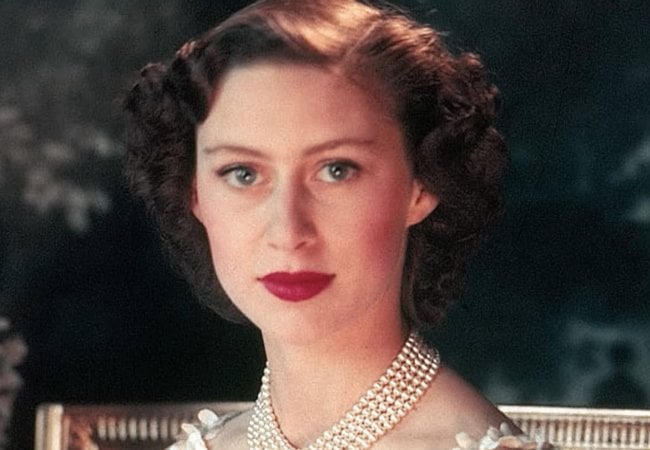 Elizabeth and Margaret: Love and Loyalty, a 2020 documentary about the real relationship the Queen had with her late sister, has been getting a lot of love on Netflix this week, landing in the streaming service’s top 10 trending movies. Whether you’re a fan of The Crown or are simply looking to learn more about what goes on behind closed doors within the royal family, here are eight little-known facts that the documentary reveals about Margaret and Elizabeth.

Their father becoming king was a shock to them as children

“George the VI was very stressed by the job as king,” professor Kate Williams, royal historian, said in the documentary. “He found it hard. So their available, devoted father was now changed into someone who was more short-tempered who wasn’t around more. It was really difficult for them.”

“Margaret and Elizabeth spent five years incarcerated at Windsor Castle,” said royal biographer and editor-in-chief of Majesty Magazine Ingrid Seward. “They had to leave the nursery and go down to the dungeons if there was an air raid… the castle was such a landmark, it was open to attack.” 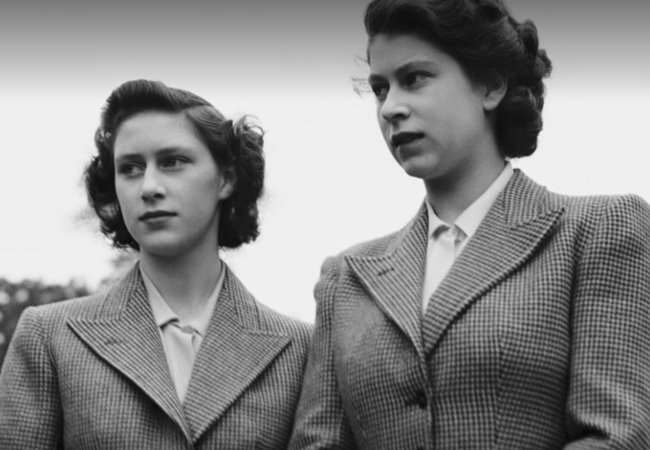 Princess Margaret and then-Princess Elizabeth pictured in Elizabeth and Margaret: Love and Loyalty on Netflix

The sisters had separate and very different educations

As it became more clear that Elizabeth had a duty as heir to the throne, she and her sister began to be schooled separately. While Elizabeth was studying constitutional and European history, Margaret focused on lighter subjects like piano and French.
“The fact was the Margaret didn’t have much of an education, and she had less and less of one as time went on because all the resources were concentrated on Elizabeth,” Williams said.
“I was talking to her [Margaret] about it on one occasion, and she said, ‘I don’t mind telling you it was a bone of contention,” Christopher Warwick, Princess Margaret’s authorized biographer, said inthe doc.

Margaret showed a love of the spotlight from an early age, and Elizabeth let her shine

“Margaret was always the star because she had such personality, and Elizabeth was a little stiffer,” Seward said.
“You really see Elizabeth generally taking the backup role, and that really reflects who was the better actress,” Williams said. “Let’s face it, it was Margaret.”
Also Read: The Last Cruise Director Spotlights First ‘Human Shields’ of the Pandemic

Margaret accompanied Elizabeth during her early courtship with Prince Philip, but as the future Queen’s relationship grew more serious, Margaret began to get left behind.
“On the day of her wedding, Margaret actually went to her elder sister’s room and opened the door and had a look and it was all empty. She felt sad — she felt happy for her sister, but they didn’t have very many other friends. They only really had each other. Suddenly her friend had gone, and I think she obviously felt lonely and rather dreaded the future,” Seward said in the doc.
“The bond remained, but of course there was that division now,” Warwick added. 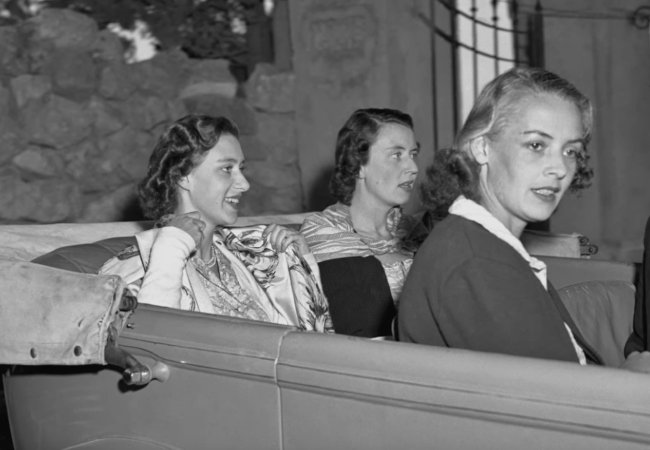 Princess Margaret, left, pictured in Elizabeth and Margaret: Love and Loyalty on Netflix

Margaret’s affair with Group Captain Peter Townsend, a divorcee, hit the headlines the day after Elizabeth’s coronation.
Margaret famously brushed a gloved hand over his lapel at a royal outing — an act of intimacy so shocking that it set off the press on the secret couple’s tail. The relationship was quite scandalous, considering that the Queen was the head of the Church of England, which at the time forbade divorcees to remarry.
It put the sisters in an awkward position of Queen and subject, wherein Margaret needed Elizabeth’s permission to marry while she was still under the age of 25.
“For Elizabeth, the relationship of the sisterhood had been superseded by the Crown. But for Margaret, the relationship with the sisterhood was still paramount, so she was still thinking, ‘But Elizabeth, you’re my sister. I’ve done everything for you, I’ve always been supporting you. Where are you now?'” said Williams.
Also Read: The 17-Year Secret to Indie Success, From Coatwolf’s Evan Glodell
If Margaret had decided to go against her family’s wishes and marry Townsend anyway, their only option was civil marriage. She also would have lost her income, status as a royal family member, and place in the line of succession.

It was Margaret and Townsend’s decision to break up, not the Queen’s

In the end, Margaret chose to honor her duty to the Crown — and her sister — over her relationship with Townsend.
“She’s got the doubts that the feeling isn’t as strong as it was and that was undoubtedly on both sides,” Warwick said of Margaret and Townsend. “You can picture the scene where they both say, look, love you very much, but it’s not strong enough anymore.”

Ultimately, the Townsend affair didn’t cause a rift between the sisters

“Elizabeth is saying very clearly to everyone, despite the Townsend affair, Margaret and my relationship is exactly the same,” Williams said.
“There’s always an idea that the Townsend relationship caused some kind of rift,” Warwick said. “But it did not cause a rift, so far as I’m aware, between the two sisters.”
Elizabeth and Margaret: Love and Loyalty is now streaming on Netflix. Main Image: Princess Margaret pictured in the Netflix doc.

How Tall Are Godzilla and King Kong? Godzilla vs. Kong Director Adam Wingard Tells Us
NFMLA Celebrates Black Cinema and the Human Spirit Through Stories of Community and Inspiration