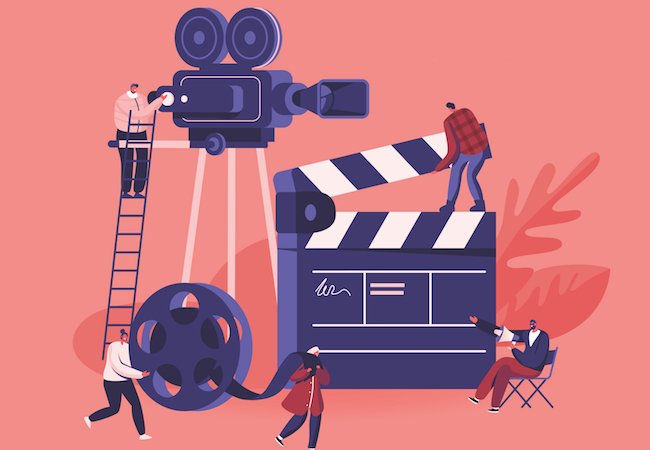 A typical film production, even a relatively small, independent one, often sprouts from the initiative of one or two individuals. But it can quickly grow into a multimillion-dollar company, often with a substantial number of employees, when you tally the entire cast and crew.

As a filmmaker, you chose a creative path. Business school and law school were never part of the plan, as you may have had to tell your parents in an awkward conversation. But as the producer of a decent-sized production, you are now the CEO of a company, bestowed with certain attendant responsibilities and liabilities.

In the early 2000s, the biggest workplace issue on the minds of most hip CEOs was how to attract talent with videogames, ping- pong tables, and free snacks in the break room. Those were the days when free volunteer workers in the entertainment industry were called “unpaid interns,” even if they didn’t meet the legal definition of interns and weren’t tied to programs run by academic institutions. It was a simpler time, when many of us believed the concept of a “casting couch” was a salacious legend from the old studio system of the 1940s.

While employment and labor laws has been in place since before the new millennium, prudent producers today need to be more mindful of what these laws are and what they require. There is a mistaken belief that these laws simply don’t apply to independent filmmakers, because making an indie movie is just a more grown-up version of putting on a show in the backyard. A wide body of federal and state laws govern how producers must interact with their cast and crew and the proper working conditions that must be afforded to them. In addition, various union collective bargaining agreements (See: SAG, WGA, DGA, IATSE, Teamsters) can further dictate what is and is not permissible by employer-producers. Real penalties and monetary damages can result from failure to be aware of these laws. And you are also subject not just to courts of law, but to the court of public opinion, which has a wider jurisdiction than ever before, thanks to social media.

So, let us take a brief pause from considering which digital camera is the coolest and how we can calculate box office bonuses in a distribution world dominated by Netflix, Amazon, and Disney+. And during this pause, let’s focus on a brief general overview of the sea of labor and employment laws that moviemakers need to navigate to keep their project from sinking.

Please note, the discussion that follows is just a brief overview of important labor and employment issues that filmmakers may face. You should closely examine the exact requirements of federal laws and the laws in your state. Different rules apply in a variety of situations and can be dependent on matters such as the size and location of the workforce and the type of work involved. We know you like to go guerrilla with your moviemaking, but please don’t substitute this article for actual legal advice tailored for your specific needs.

All employers in the motion picture industry are governed by both federal and state laws that govern minimum wage, overtime, and general working conditions (such as meal breaks and rest breaks). If the federal law conflicts with a particular applicable state law, then the employer must abide by the law that is most favorable to the employee. If union rules apply even stricter standards, then generally, the union rules apply.

Failing to abide with minimum wage and overtime laws can lead to costly penalties. For example, in California, if an employee is not paid properly, he or she is entitled to a penalty payment of one day’s pay for each day that the proper payment was withheld from the employee. This applies for up to thirty days of pay. And unfortunately, producers who fail to pay one crew member improperly also tend

to make the same mistake with many other employees. And that, my friends, can lead to a real financial nightmare. Recall the words of Louis Winthorpe III, Dan Aykroyd’s character in the John Landis film Trading Places: “You can’t get around the old minimum wage, Mortimer!”

Producers love to treat cast and crew as independent contractors rather than employees. And, why not? If your workers are classified as independent contractors, you don’t need to withhold taxes, you don’t have to pay unemployment benefits or premiums for workers comp insurance, you can avoid having to hire a payroll company, and the workers are stoked that they are getting a check for the full amount of their pay, rather than having taxes withheld.

Remember the discussion above, regarding the importance of paying employees properly and the fines that come with failing to do so? Well, those exist if you misclassify a worker. Additionally, there are substantial penalties imposed by state and federal governments for misclassifying individuals as “independent contractors.”

Not surprisingly, the government has a strong incentive to deny “independent contractor” status in “close cases.” The IRS follows a 20-point test for determining whether an individual is or is not a bona fide independent contractor. Meanwhile, a number of progressive states, such as California, have new court decisions and new state laws that adopt very simple tests that render it incredibly difficult to deem a worker an independent contractor if the worker is performing a function which, at its essence, is instrumental to achieving the primary purpose of the company’s business.

If you are thinking of classifying a worker as an independent contractor, it is essential to first seek out skilled counsel, given the current changing nature of each state’s labor laws.

An individual who qualifies as a volunteer is not an “employee” and therefore not subject to wage-hour laws. However, just like in the case of independent contractors, you can’t just magically call someone a

volunteer. According to the federal Department of Labor’s Field Operations Handbook, a bona fide “volunteer” is one who intends to work without contemplation of any pay for his or her services for (1) public service, (2) religious, or (3) humanitarian objectives, and the individual must not be a regular employee of the religious, charitable, or similar non-profit corporation which receives the services.

The decision to work without contemplation of pay must be the clear voluntary choice of the individual, and coercion must not be present. No matter how lofty the subject or theme of a motion picture, rarely are for-profit production companies engaged in public service, religious, or humanitarian objects. Similarly, an employer who asks employees to voluntarily work overtime without pay will be liable for overtime even if the employee is willing to lend such a helping hand. Such employees will be deemed to have been allowed either explicitly or tacitly to work. Therefore, the overtime is “hours worked” for which compensation is due.

From a legal standpoint, it is almost impossible for a private for-profit motion picture production company to lawfully use volunteers that are exempt from the wage-hour laws. If you genuinely have no bona fide intention on trying to earn revenue for your film, then volunteers for your “hobby” or school project are permitted.

Likewise, the federal Department of Labor’s Field Operations Handbook states a bona fide “intern” exempt from wage-hour labor laws is an individual who is working in an academically oriented program designed primarily for the benefit of the student. If students are being used to perform work that would otherwise be performed by a paid employee, it may be determined that the work is not being performed primarily for the student’s benefit and, thus, the student may be deemed an employee. However, under the federal rules, students that engage in film production work on student films will likely be viewed as merely participating in extracurricular activities as part of their overall education program. Again, recall that each state may have its own variations on the law.

Be aware that regardless of any type of “arrangement” you may think you have with your crew, if any members of change their minds about the relationship and attempt to bring a claim for back wages, is unlikely that the production company will succeed in defending against such a claim. Remember, “close calls” always go in favor of the worker. 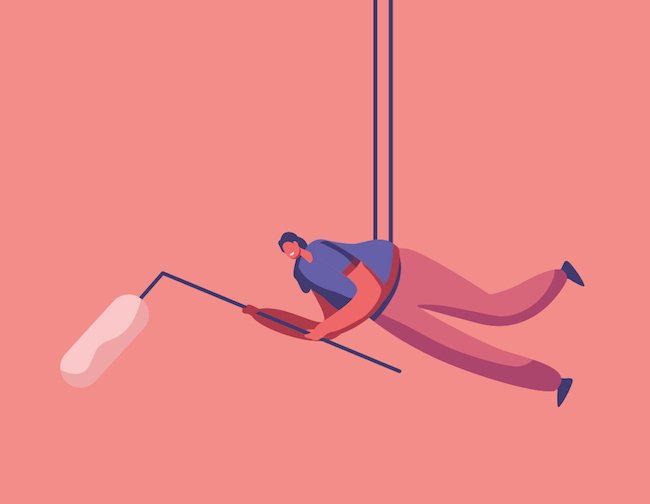 Profit Participation in Lieu of Pay

You can always offer an employee a piece of your profits in addition to their legally mandated minimum wage. But you can’t offer profits in lieu of minimum wage. Similarly, in contrived arrangements in which individuals work on a film in exchange for an interest in the film as a “limited partner” or “corporate shareholder,” the individuals will generally be considered “employees” entitled to minimum wage and overtime.

That is, unless the individual is a bona fide “partner” with all rights and privileges associated with partnership—or is within the controlling/management group of the corporation. I hope I didn’t just ruin your shoot. Honest, I didn’t make that up, you can check out the U.S. DOL Field Operations Handbook section 10(c)(01)-(03).

A basic principle of contract law is that mentally disabled individuals, intoxicated individuals, and those who are minors under the age of majority are generally not capable of entering a binding contract, because they are said to lack the requisite ability to knowingly consent to the contract terms. A few states have thought to help producers deal with this legal principle so that child actors can be required to adhere to their contracts. For example, in California, a production company must file a petition for ratification of a minor’s contract with a California court, and if this is properly done, the minor will be unable to disavow his or her contract at any time thereafter (even after the minor reaches majority).

In addition, federal and state labor laws set forth additional rules governing working conditions and maximum work hours of minors. In California, production companies are required to obtain child labor permits and are required to have mandatory Studio Teachers on film and television productions. The Studio Teacher performs not only educational services, but also acts as a guardian to protect the child from any situation that the Studio Teacher determines may place the child at risk. SAG-AFTRA adopts the California regulations as their own and incorporates them into its collective bargaining agreements. Thus, California child-actor labor laws will apply on most SAG-AFTRA film sets unless the particular jurisdiction in which you are filming has its own child labor laws that are stricter than California’s law.