ICYMI: The Best of October 2016 on Moviemaker.com 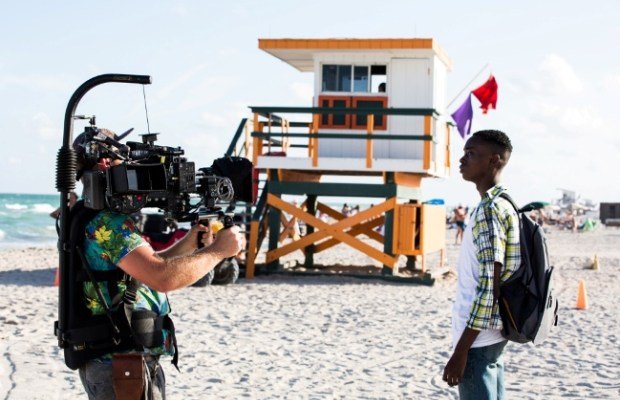 Take a break from crafting that last-second DIY costume to revisit the best articles of October 2016 on moviemaker.com.

We’ve picked out our favorite 10 posts from the past month for one handy recap. Enjoy—and happy Halloween!

With his stunning sophomore feature, Moonlight, director Barry Jenkins has been catapulted (with good reason) as the new darling of the indie film world. See how Moonlight DP James Laxton worked with Jenkins, a Miami native, to capture the city’s vibrant essence on the Arri Alexa XT.

3. This Land is Moore’s Land: Michael Moore in Trumpland is a New Kind of “Political Theater” (by Max Weinstein)

November 8, the only date this year potentially more scary than All Hallows’ Eve, is right around the corner. Take a look at our take on Michael Moore’s one-man show—about the one man on everyone’s mind (or television screen).

4. Flowchart: Which Famous Horror Director Are You? (by Joe Yanick)

Start with this question: “What is more important—the blood or the message?” Then go on to find your spirit-animal horror helmer, from Romero to Miike.

“I do not claim to have any truth about Jackie. This is my imagination, backed up by a lot of research,” says Oscar-hopeful Natalie Portman. In the first of two films coming this fall from Chilean master Pablo Larraín (Neruda being the other), Portman shines in an impressive turn as perhaps the most famous First Lady in American history.

6. From Proof of Concept to Praise From King: How “Within the Woods” Gave The Evil Dead Creative and Financial Life (by Max Weinstein and Ryan Williams)

While curating your classic horror marathon mixtape, don’t forget that Sam Raimi’s cult-hit The Evil Dead rose from a proof-of-concept, “Within the Woods,” which jumpstarted its journey to breakout indie success.

7. Bleeding Love: To The Handmaiden Director Park Chan-wook, All His Films are Romances (by Carlos Aguilar)

Every step of the way throughout The Handmaiden, a tangled web of plot, humor and eroticism, you are in the hands of a cinematic master: Park Chan-wook. Currently blowing up the speciality box-office alongside Moonlight, catch both of them stat.

Our Criterion Crash Course series explores every aspect of The Criterion Collection’s packages as weapons in a moviemaking arsenal. Learn to trust your directorial instincts with Robert Altman’s McCabe and Mrs. Miller. 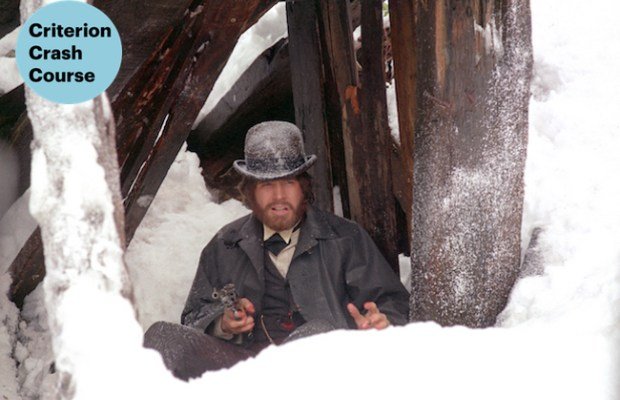 Theme: the foundation on which your screenplay’s plot, characters and scenes rest. Pin yours down with these five steps and case studies from Fargo, It’s a Wonderful Life, The Matrix, The Shining and Sideways.

10. The Pinch-Hitting Playbook: When Misfortune Claimed Its DP Mid-Shoot, An American in Texas Bounced Back (by Kerry O’Conor)

Lessons in resilience and resourcefulness from the creators of An American in Texas, who had to replace their DP halfway through shooting. MM

Subscribe to the MovieMaker newsletter here to get a weekly fill of our best articles and news.