How to License Music For Your Film. Step One: Hire a Music Supervisor. It’s Worth It 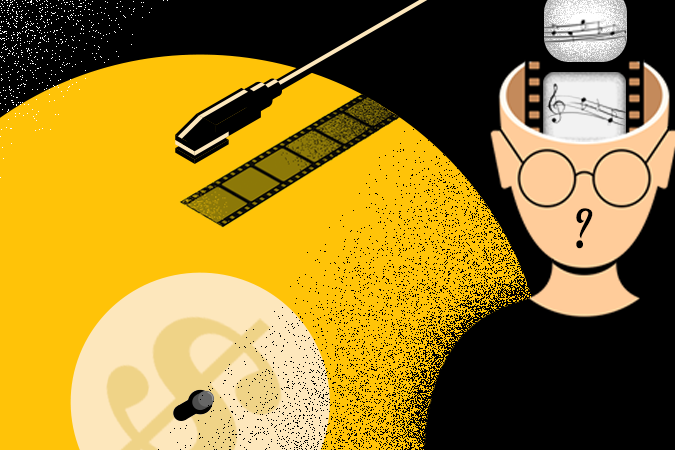 Joseph Miller is the owner of Can You Clear Me Now LLC, a music supervision, clearance, and strategy company specializing in all forms of film, TV, commercials and online content. In 2019, the Guild of Music Supervisors honored him with its award for “Best Music Supervision for Films Budgeted Under $5 Million.” Here’s his advice on how to license music for your film, including what to know when hiring a music supervisor.

If you’ve attempted to play music supervisor before, without headaches, sleepless nights and anxiety attacks — and didn’t have to scrap all your plans at the last second — then congratulations. You’re quite the oddity.

Getting a music supervision professional at the start of your project will save you time, money and energy. As soon as you’re serious about music, you’ll need someone to make sure you’re making the right choices and licensing them properly. You’ll also build a deeper understanding of how, when and why music is used in film.

Movie music could be a carefully selected track that enhances the emotion, mood, climax, character development, scene and setting of your film. Or it could be something you recorded on location and can’t take out in post.

Once you have a certain song in mind, it’s critical you remember that this is somebody’s creation—and somebody’s legal copyright. You must clear every piece of music used in your project. Even if you think it’s “fair use,” you need proper permissions.

Now let’s move on to your music-licensing strategy, how to hire someone to perform the clearance work, and how to get the best out of working with a music supervisor.

The person or team you hire should be able to present songs either as “Temp” or “Reach” options. Reach options are pie-in-the-sky first choices that you can replace later if necessary. There’s nothing worse than music supervisors who pitch songs that they have zero chance at being able to secure. It’s even worse if they have no idea who controls the rights.

Maybe you have a music choice written into the script — a particular song that the story really needs. Your music supervisor should be able to give you a ballpark estimate on what it could cost, as well as formal quotes — with no obligation — from all owners of the song. I personally love seeing scripts with music baked in. Everyone has a music preference — so tell me yours.

It gives me a true idea of how you want your project to sound and feel. Usually, the first choice is the best choice. It’s tempting to scan Spotify hoping for something better, and I usually recommend having three options in mind. Your music supervisor should be able to discern your taste, setting personal tastes aside. It’s your film.

Do You Definitely Need a Music Supervisor? 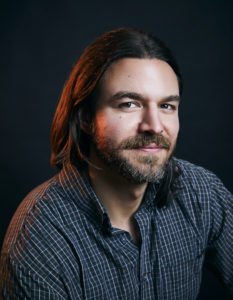 Joseph Miller of Can You Clear Me Now says if you want to learn how to license music, you must first understand what a music supervisor does

Obtaining licenses to use music in your film is not just about copyright and dealing with license agreements. It’s part art form, part Wild West. No rate card exists for music licensed in media, you should never assume the same rates will apply to each project, and you should never expect you’ll get permission just because you want to use it. Someone needs to negotiate and charm rights holders.

Maybe you think the copyright owners will never see your film and catch you — but they have systems in place for tracking projects. A good music supervisor will keep you covered on the legal side. On the licensing side, a music supervisor will anticipate problems and offer back-up solutions.

As tempting as it is to secure all media rights, worldwide, in perpetuity, your budget may not allow that. If your distribution needs are specific and limited, you might only need to pay for certain TV networks or platforms, for a short period of time. The industry uses the terms “Steps” and “Step Deals.” Step deals can save you money, as well as a lot of worry and stress. Let’s say you get a film into a festival, and it’s picked up by a distributor. A step deal can save you from needing to re-license the music.

In order to start working, a music supervisor will usually require, among other things:

While a music supervisor is certainly not a mind reader, a good one can present you with a solid strategy, manage your budget properly, and plan wriggle room for last-minute changes.

Who Owns The Songs?

Whenever you’re navigating music licenses, there are two fundamental pieces to be considered. The publishing refers to the person or company claiming the actual musical composition, i.e. lyrics and chords. The master recording owner refers to the artist who performed a particular rendition. The goal is to identify who owns what — and not leave anyone out, if someone owns a small percentage, which happens all the time. Music supervisors present your project to all owners involved, which can include corporations, entertainment law firms, artists and estates. Sometimes even TV networks, TV production companies, or film studios may own the publishing (or recording) rights to certain music. Music supervisors also work with any unions that might be owed money.

Some of the best insight I can offer when clearing music for a film is to be organized, transparent and thick-skinned — but humble. Expect to hear “no,” and be prepared to come back with a solution. Do not insult anyone by looking to use someone’s work for free or at an unfair rate.

5 Ugly Truths About Abraham Lincoln Exposed in Netflix’s Amend: The Fight for America
Morbid: Everything You Need to Know About the Man Falsely Accused of Killing Elisa Lam