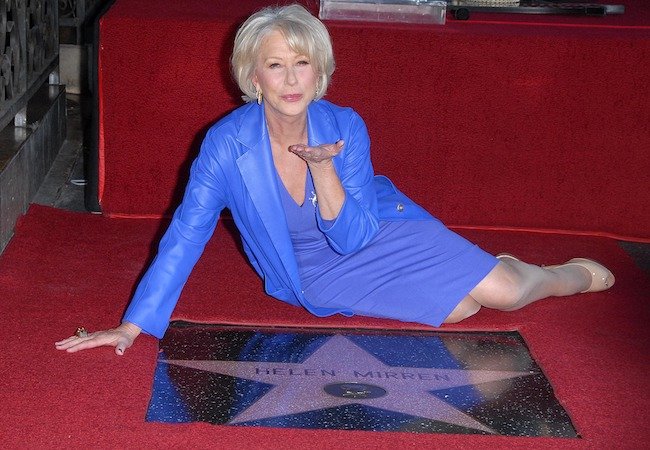 In today’s Movie News Rundown: A Helen Mirren career retrospective ahead of her birthday; Dave Franco is Vanilla Ice; and we revisit the story of Blood Circus, which involves wrestling, fake gold, and The Wire. Plus: Bill & Ted.

Celebrating Helen Mirren: In anticipation of her 75th birthday this Sunday, The Guardian delivers this lively career retrospective by Michael Billington, a critic who has followed her career from the start.

Yo Vanilla: Dave Franco, the focus of our digital summer cover (see below) and this story, will play Vanilla Ice in a new biopic  that I will definitely see.

Blood Circus:  In the latest episode of The Industry podcast, Dan Delgado looks back on Blood Circus, an insane 1985 rock ‘n’ wrestling event put on by a Baltimore infomercial star. A Baltimore Sun reporter wrote about the event with the headline, “Too Little Carnage to Satisfy Crowd,” and that reporter, David Simon, later created The Wire. 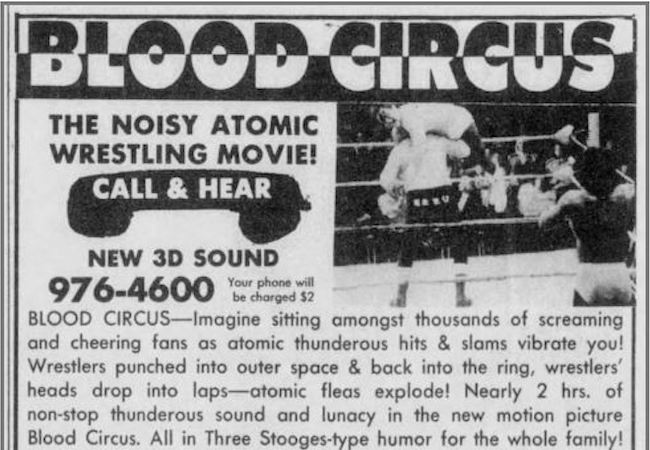 Bill & Ted Face the Music: The film will be released in select theaters and on VOD simultaneously because of, well, you know, says The Hollywood Reporter. Here’s the brand-new new official trailer.

This Is My ASMR: Writer-director Luke Guidici re-edited Spike Jonez’ her to replace Scarlett Johansson’s voice with R2D2’s. We present you… her2d2.

Comment of the Day: We asked in yesterday’s movie news about your all-time favorite movie opening scenes. “The opening scene of Come and See by Elem Klimov is pretty perfect,” wrote Wendy Jo Cohen. “It sets us up wonderfully to be sucker-punched by the rest of the movie (which if you can make it though without being traumatized might indicate that you are an android.)”

Here’s our special digital cover with Dave Franco, who talks about his directorial debut #TheRental with the great Barry Jenkins (@bandrybarry), who directed him in #ifbealestreetcouldtalk. Link to their great conversation in bio. #TheRental stars #AlisonBrie, #DanStevens, #SheilaVand and #JeremyAllenWhite and is in select theaters and drive-ins and on VOD Friday. #DaveFranco #horror #drama #film #directors #directing #screenwriting #movies