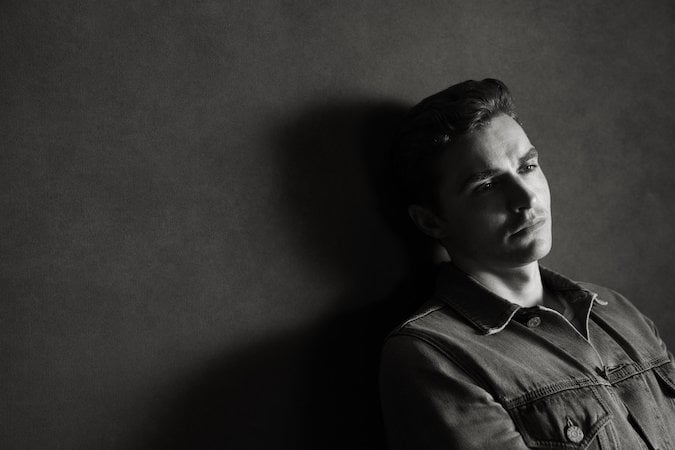 Barry Jenkins was so unnerved by The Rental — the directorial debut from Dave Franco, about a seemingly perfect vacation rental that turns out to conceal nasty secrets — that the Academy Award winner went back through his own history with Airbnbs.

“I actually got my laptop and just started looking through to see if there were any shady ones,” Jenkins says. “As you’re in these places, these people can be watching you. They can be taking your image, your fingerprints, all this shit. It just never occurred to me.”

There are few higher compliments than telling a first-time director that his film made you rethink your whole history with short-term rentals. Jenkins paid it during a socially distanced conversation for MovieMaker about Franco’s transition into directing.

It turns out Barry Jenkins was being watched — though not by creepy hosts.

Dave Franco, who played an empathetic landlord in Jenkins’ gorgeous If Beale Street Could Talk, studied the way Jenkins gave his actors measured, elegant notes to bring out their best performances. Franco may be best known for comedies, from the very funny Neighbors to the masterful The Disaster Artist, directed by his brother James. But with Beale Street, Jenkins tapped into his sincerity, and taught him about moviemaking, too.

Franco’s wife, Alison Brie, leads The Rental as Michelle, the most tightly wound of four young adults who rent a gorgeous seaside home surrounded by woods. Dan Stevens plays her husband, Charlie, who is business partners with Sheila Vand’s Mina, who in turn is dating Charlie’s brother Josh, played by Jeremy Allen White. The story starts with Mina, who is Iranian-American, applying to rent the weekend getaway and being rejected. Charlie, her white colleague, then rents it with no trouble. A subtle, spellbinding slowburn begins.

Jenkins spoke with Franco after nearly 120 days of shooting his much-anticipated new Amazon project, Underground Railroad. Their conversation covers everything from living with a fellow moviemaker (Jenkins’ partner is The Farewell director Lulu Wang) to our national divide to Beale Street, Jenkins’ follow-up to the Best Picture winner Moonlight. And no, Franco hasn’t given up acting: He announced soon after this interview that he’ll play Vanilla Ice in an upcoming biopic.

Barry Jenkins: You guys did such a great job, man. Just give me a feeling of what it was like to go from being in front of the camera to being behind it exclusively.

Dave Franco: Well, first off, the main reason I’m doing any of this is because I love movies. My first job ever was a mom-and-pop video store when I was 14. And it was actually illegal for me to be working there at that age. And so they paid me by allowing me to take home as many movies as I wanted. And that became my film school. And so I wanted to find a way into the movie business, and the path I took happened to be through acting. But over time, I became curious about every step of the process, and I felt like I wanted to do more than just act. And also over the years I just realized that film is truly a director’s medium, and as an actor, there’s only so much you can do before everything is out of your hands. And so it’s like, it’s disheartening when you put so much effort into a role, and then the editing, the visuals, the music, all of that can turn the performance into something that you never intended it to be.

Jenkins: No doubt. We never break performances, but we shape performances a lot. Now, that’s me as a director talking, I mean, as an actor, it might be different. Sometimes you make a choice. And then that choice doesn’t end up in the film.

Franco: You’re someone with such a strong vision, who knows exactly what they want. And as an actor, it’s exciting to just give yourself over to your process, knowing that you’re in good hands and knowing that you’re gonna make smart decisions that make my performance even better than what I could have imagined. 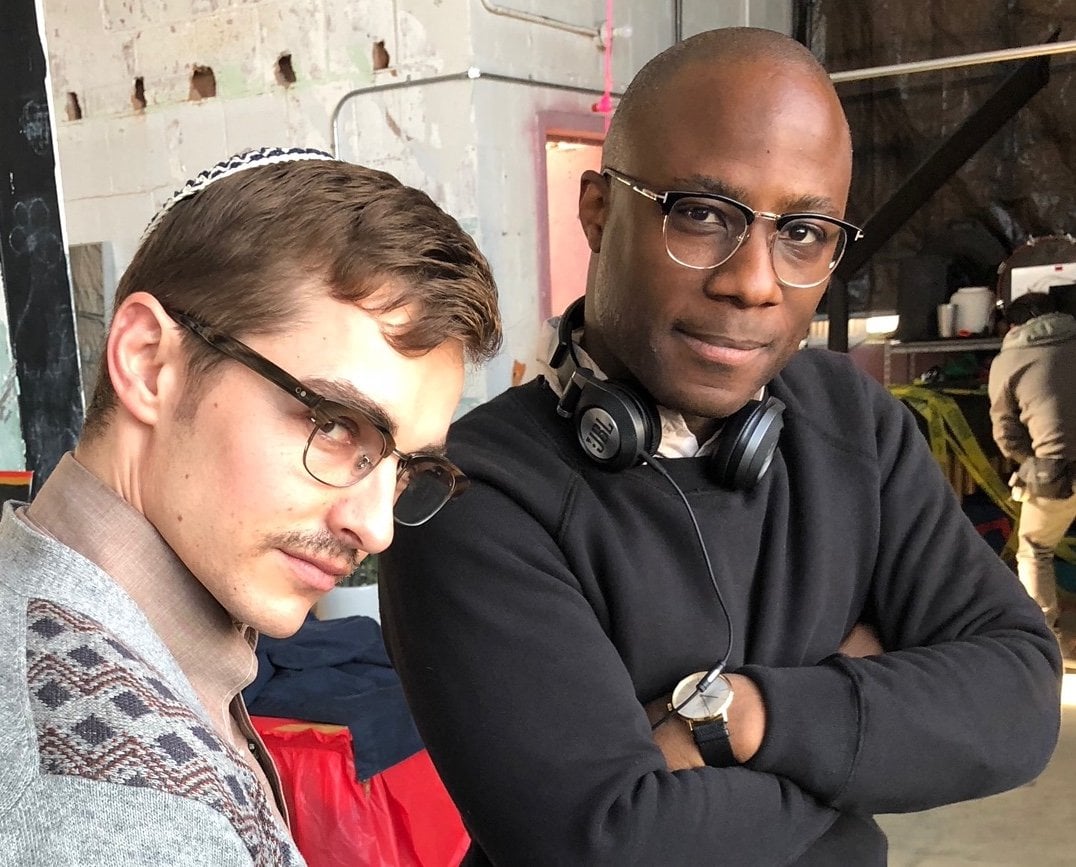 The Rental director Dave Franco (L) and Barry Jenkins on the set of Jenkins’ If Beale St. Could Talk

Franco: Definitely, definitely. What I mostly took from you is you set such a safe, calm, comfortable vibe on-set where you really give the actors the time and space they need to figure out a scene. And I remember you would come in and give me very simple but poignant notes and that would unlock something in my performance that ultimately gave the character much more weight and complexity, but you never had to say much. … You would say like two words to me, and I’m like, got it.

Jenkins: So what is The Rental about? I actually think it says a lot about the current moment…

Franco: Well, the inspiration came from my own paranoia about home sharing and the fact that the country is as divided as it’s ever been and no one trusts each other. Yet, we trust staying in the home of a stranger simply because of a few positive reviews online. But there’s all these articles out there about homeowners who have hidden cameras in their places. And on the flip side, you don’t know who you’re renting to. So what’s keeping someone from renting a place, making copies of the key, and coming back at a later date? And so it felt like this very relatable world to play in.

And it’s, you know, all that being said, I still use Airbnb. I think there’s this disconnect, where we all are aware of the risks of staying in a stranger’s home, but we never think anything bad will actually happen to us.

Jenkins: One of my notes here says, “Dave Franco is trying to put Airbnb out of fucking business.” [Laughs.]

Franco: That’s not the intention. I swear to God.

Jenkins: I’m watching this film and I’m like, “Is Dave Franco making a critical critique on whiteness?” Because in the first 20 minutes, I was like, am I about to watch, like, Get Out from a white person’s perspective? Like interrogating whiteness from the perspective of whiteness? Because the moment they sit down [in the rental], there’s a whole conversation like, “Bro, we’re gonna get a brosky and go to the bro side.” And then the Mayer Hawthorne is playing. I was like, oh, shit—Dave Franco is fucking with people.

Jenkins: And yes, I told Lulu [Wang] she’s not allowed to watch this film because it will scare the shit out of her. Also to this idea of, you know, when homegirl [Mina] walks in and the handyman is there, and she just calls it straight out: Why didn’t you accept my rental?

I was like, Oh shit. And then none of the white people have her back. … Clearly you’re doing it, you acknowledge that you’re doing it, but how much was that a part of the impetus to make this film?