Dave Franco Shares Another Unsettling Clip From The Rental (Video) 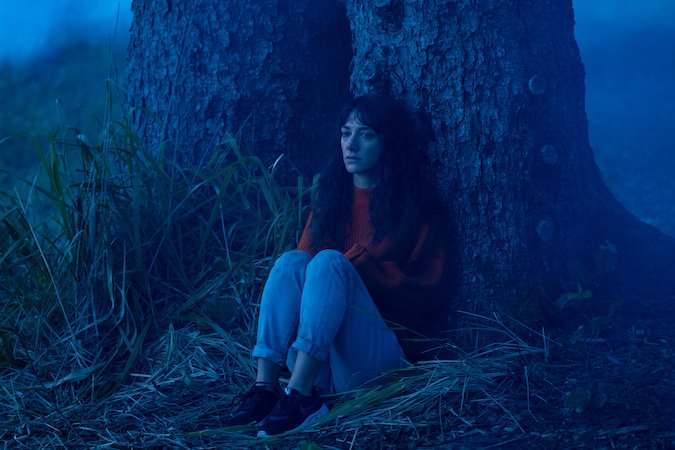 With his directorial debut The Rental set to be released this week, Dave Franco shared a deeply unsettling new clip of the film, which appears to be a modern voyeuristic nightmare.

The latest clip offers the most specific plot details yet of the horror thriller. In it, Mina (Sheila Vand), one of the film’s four main characters, is taking a shower when she notices something amiss. She calls out to Charlie (Dan Stevens), and the two examine what appears to be a hidden camera in the shower head.

Past clips of the film have shown a distraught-looking and closed-off Alison Brie. Franco’s film depicts two unassuming couples being spied on by a voyeuristic host.

Also Read: Watch a First Look at The Rental From Dave Franco (Video)

The film certainly looks visually compelling — and it boasts an excellent cast in an intimate setting. In addition to Stevens, Vand, and Brie, the film also stars Jeremy Allen White (Shameless), and Toby Huss (Halt and Catch Fire).

Reviews of The Rental have been largely positive thus far. In his review for The Hollywood Reporter, critic Jon Frosch praised the film’s “deftly staged and edited climax that takes full advantage of the location’s interior and exterior spaces.”

In other words, it seems that Franco is the latest actor to find success behind the camera.

You can watch the new clip below.

The Rental, directed by Dave Franco, opens in select drive-ins, theaters and On Demand this Friday, from IFC Films.