Daniel Craig on Bond’s Treatment of Women: ‘I Don’t Judge the Characters I Play’ 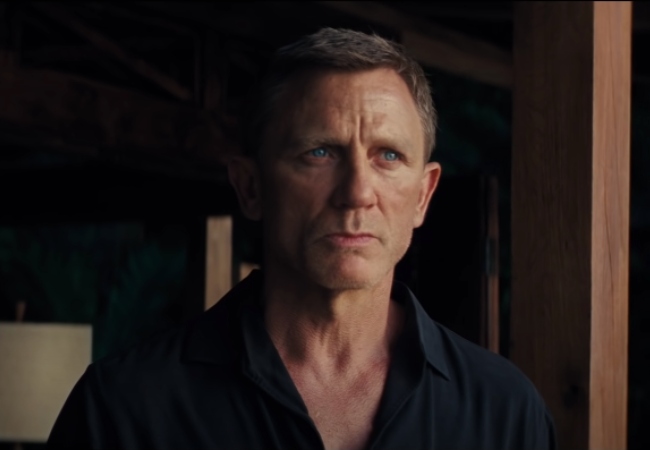 Daniel Craig is saying his final goodbyes to James Bond, a character he’s inhabited for a whopping 15 years since his debut as the British spy in Casino Royal in 2006. In a new interview with GQ, Craig acknowledged 007’s flaws but says he makes a point never to pass judgment on his own characters.

“I hope [Bond’s] changed a lot while I’ve been part of him,” Craig told GQ. “What I’ve always tried to do is never judge him. He’s flawed, and his attitude towards the world and towards women is questionable, and I think that’s interesting. The way we’ve tried to deal with it is to cast as many strong female characters as possible, and for him to go up against those people.”

The franchise has come under fire in the past for its Bond girl trope — check out Clementine Ford’s incisive BBC piece Are Bond Girls Sexist? for a deep dive into that subject— but No Time to Die screenwriter Phoebe Waller-Bridge seems to concur with Craig on this one.

Also Read: No Time to Die Hasn’t Even Hit Theaters and Twitter Is Already Having a Field Day With The Next Bond

“There’s been a lot of talk about whether or not [the Bond franchise] is relevant now because of who he is and the way he treats women,” she told Deadline. “I think that’s bollocks. I think he’s absolutely relevant now. It has just got to grow. It has just got to evolve, and the important thing is that the film treats the women properly. He doesn’t have to. He needs to be true to this character.”

In his GQ interview, Craig also paid his respects to the ultimate female heroine in the Bond franchise — M, who was brilliantly played by Judi Dench and sadly killed off in Skyfall.

“That relationship informed who he is, but also exposes him for what he is,” Craig said. “I don’t judge the characters I play, I let the audience do that.”

Now, Craig is stepping out of Bond’s shoes and leaving them for someone else to fill. There is much debate as to who will be the next 007, though the producers have made it clear that that decision won’t be made until at least 2022.

“James Bond has changed my life immeasurably – 99 per cent of it for the better,” he said. “I could never imagine being where I am today without James Bond.”

The Sopranos Ending — and Beginning; Johansson and Disney Settle; Tables
Venom Is Here to Save Us All; Bond Women; Dave Chappelle Returns