Tired of the Streaming Giants? Try These Streaming Service Alternatives 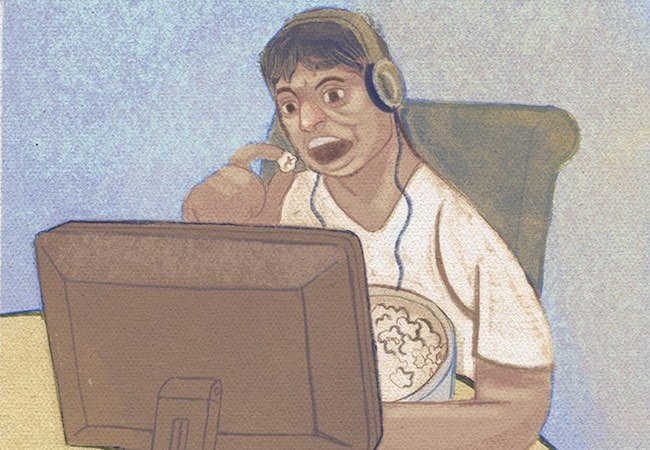 Streaming numbers have been off the charts in the past month, and the usual streaming suspects — Netflix, Amazon Prime Video, Disney+, Hulu, HBO — have more than enough content to keep you occupied for the remainder of 2020. But what if you’re looking for something… else?

If you want to watch something that isn’t based on an existing IP or crafted by an algorithm, check out some of these streaming service alternatives we’d recommend. Some of these no doubt will already be on your radar, but others might surprise you.

This is one of the better-known services, initially launched as a part of TCM’s FilmStruck in 2016, then re-launched last April as its own service. Let’s hope there will be a Criterion Playstation app in time for the launch of the Playstation 5 this fall.

Choosing one film is immensely difficult since Criterion hosts the absolute best of the best, but may we point you to this behind-the-scenes documentary on the iconic moviemaker, directed by Alex Ross Perry? Clocking in at a brisk 33 minutes, you could theoretically watch this on your lunch break. 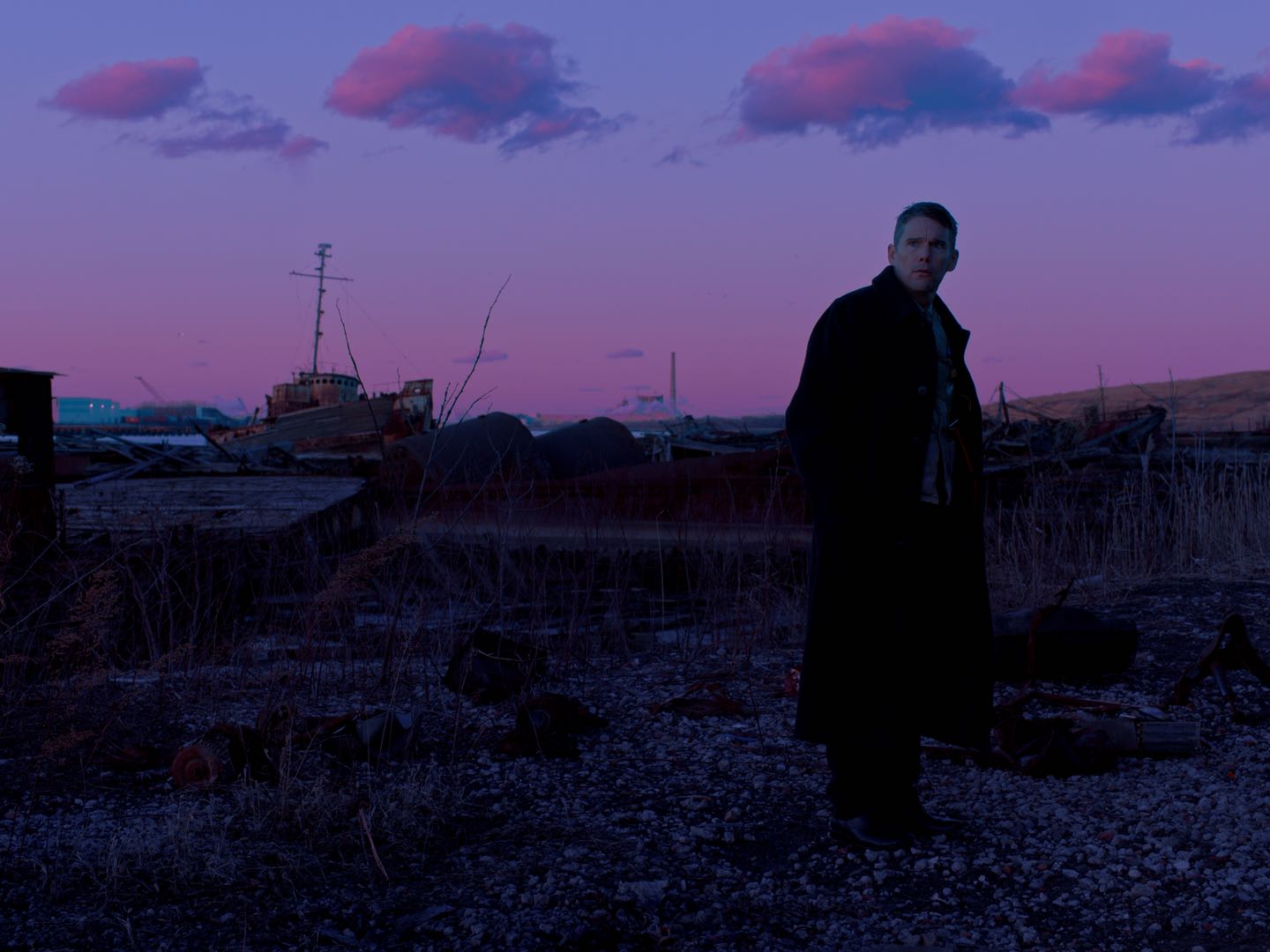 Man in a Room: Paul Schrader follows Schrader while he is in post-production on his 2017 film First Reformed.

Continue for more of our streaming alternatives.

Sundance to Give $1 Million in Emergency Relief: ‘There Can Be No Return to Business as Usual’
Carole Baskin Videos Answer ‘Outlandish’ Tiger King Theories