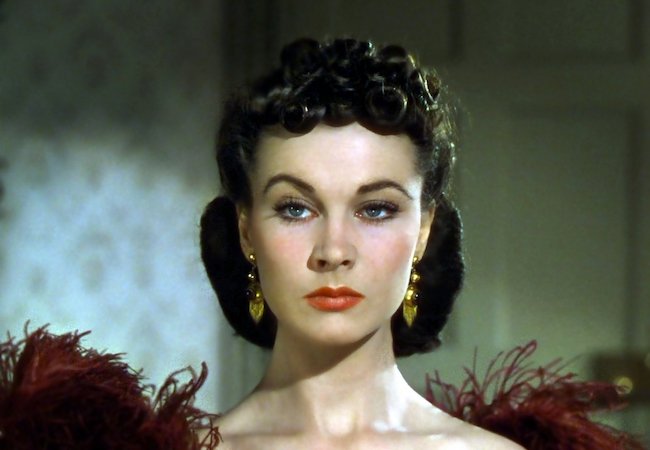 In today’s Movie News Rundown: Read this before submitting your script to The Black List; how to avoid the least-marketable movie genre; and this Gone With the Wind thing isn’t over. Plus: Three good ideas about representation in Hollywood.

Crack The Black List: Someone who has read 1,257 scripts submitted to the screenplay service The Black List went on Reddit to break down common strengths and weaknesses, where and when most stories take place, what genres are most common, and how many scripts involved a cult. (Nine). Is it accurate? The Black List tweeted it out, so that’s something.

The Least Marketable Genre: The Black List reader notes that “drama” was the most popular genre for scripts, which means a lot of people may soon be disappointed. The latest episode of Demystified, produced by StudioFest, reveals that dramas are the hardest films to sell, unless they have big names attached. Watch:

That Wind You Hear? Actually a Lot of Sighing: A day after HBO Max decided to drop Gone With the Wind, guess what movie surged to No. 2 on Apple’s top movies? Yep. Did a lot of people try to own the libs by watching a very slow four-hour movie that also happens to be racist? This is a confusing time for people on the left, because watching stagey old melodramas used to be our thing.

Good Idea: Variety notes that gender-nonbinary performer Asia Kate Dillon has a novel idea: Abolish gender-specific SAG Award categories. Instead of “best actor” or “best actress,” SAG would have something neutral, like “best performance.” Before you get all “first they cancel Gone With the Wind, now this!” bear in mind that widespread adoption of this policy would make awards shows much shorter.

Another Good Idea: In The Hollywood Reporter, Harvard law professor Alan Jenkins suggests studios conduct a “bigotry pass” of every script to avoid stereotypical characters. This is also known as “good writing.”

A Third Good Idea: The Think Tank for Inclusion and Equity, a band of working television writers, notes that “one of the main reasons why much of America — law enforcement in particular — systematically racially profiles Black people is that television and motion pictures perpetuate problematic imagery and exclusionary messages.” The group calls on Hollywood to “prioritize hiring Black writers.”

I apologize for using “perhaps too many” quotations today. I used fewer in “yesterday’s movie news.”

Gone With the Wind Jumps to No. 2 on Apple Movies After Being Dropped by HBO Max
Robert Pattinson Was Cast as Batman on Day One of Shooting Tenet