A Tribute to Lynn Shelton; Exit Gone With the Wind; Just Mercy and Just Policing 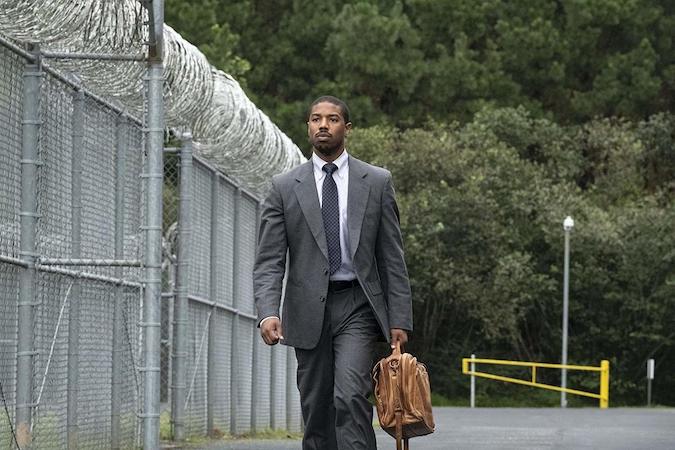 In today’s Movie News Rundown: A UCLA professor has a straightforward plan to improve representation in Hollywood; HBO Max drops Gone With the Wind; and join us for a talk about Just Mercy and just policing. Also: Watch a tribute to Lynn Shelton tonight.

The MEANS to Improve: It’s easy to get distracted and overwhelmed when talking about Hollywood’s failures in representation. But UCLA’s Darnell Hunt and Ana-Christina Ramon have done the work to make the scale of Hollywood’s problems understandable, and the solutions manageable. Their annual Hollywood Diversity Report carefully tracks progress and failures in a way we can all understand. And Hunt offers “MEANS” as a straightforward abbreviation for the actions Hollywood should take to improve representation. This interview with Hunt succinctly explains MEANS.

Gone With the Wind Pulled: HBO Max has dropped Gone With the Wind from its catalogue because of its “racist depictions [that] were wrong then and are wrong today,” but plans to bring it back eventually “with a discussion of its historical context” and a denunciation of its racism, the New York Times reports.

Watch and Listen?: Just Mercy (pictured), starring Michael B. Jordan as a lawyer who defends a wrongly accused death-row inmate played by Jamie Foxx, is one of many films made available for free in response to the Black Lives Matter protests nationwide. In the latest Low Key podcast, Aaron Lanton, Keith Dennie and me talk about the film and our own experiences with police. You can listen on Spotify or right here, by clicking the arrow.

And now, a little story we like to call yesterday’s movie news.