Being Bill Murray; Ken Burns vs. 'Toxic' Internet; What the Georgia Law Does 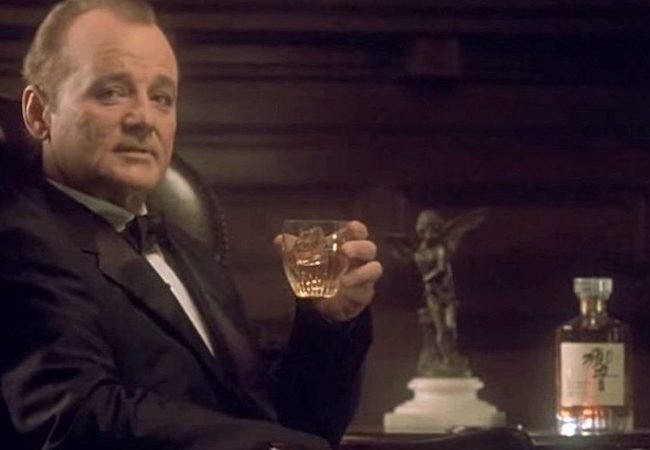 In today’s Movie News Rundown: Bill Murray says his schtick is harder than it looks; Ken Burns isn’t reading your tweets; great resources to understand the Georgia voting law.
But First: Finally, someone is happy with the way they were portrayed onscreen.
Ken Burns: The documentarian is well aware of the fact that his latest subject, Ernest Hemingway, would be judged harshly on today’s internet. Burns says anonymity has made social media a “toxic cesspool” that he avoids, because he prefers nuance.
Rebuttal: Twitter was a pleasant place for about three hours yesterday as everyone just talked about Owen Wilson.
When Hollywood Takes Over Your Apartment: The New York Times has a fun piece about what to do if a film production is shooting in your apartment building, against your wishes. This is also a good read if you’re part of a film production shooting in an apartment building.
Bill Murray: He gave a terrific interview while receiving the Maltin Modern Master Award from the Santa Barbara International Film Festival, and Collider has the highlights. Murray talks about being “outfoxed” into making Ghostbusters II, signing on for Wes Anderson’s Rushmore without meeting Anderson, and the criticism that he just plays himself: “Someone recently said, ‘I saw your last movie. I hope they didn’t pay you because you were just being yourself.’ I just rattled back, ‘You know, it’s harder than you think to be yourself. Why don’t you try it sometime?’ It’s not so easy to do.”
New York Theaters: Joe Masher, president of New York’s National Association of Theater Owners, says theaters in the state, which are now allowed to be at 25% capacity, need to be at 50% capacity now and 75% capacity by July 4 in order for theaters to survive — “given the fact that there are zero cases of Covid from theaters and that people clearly want to go to the movies.” Deadline has more.
Confounding: Deadline also has a a good, detailed look at the fallout from the voter restrictions in Georgia. The story notes that Republican Gov. Brian Kemp himself predicted that Hollywood productions would bring 40,000 jobs and $2 billion into the Georgia economy over an 18-month span. Reporter Jill Goldsmith opines: “So his insistence on antagonizing the more liberal crowd that’s adopted his state as a second home is confounding.”
More: Here’s an evenhanded explanation of everything in the law from the Associated Press.
‘I’ve Sailed Father Than Most Have Dreamed!’: Sometimes at the end of a long day I like to unwind with the silliest movie possible. Unrelatedly, Kevin Costner’s Waterworld is now finally available on Netflix.

Main image, above: Bill Murray in Lost in Translation, directed by Sofia Coppola.