What one attendee calls the “most hospitable fest for emerging filmmakers” goes out of its way to be inclusive in every way. Established in 2013, it’s held at the historic Screenland Armour, a more than 100-year-old theater, which partners on the fest with the website DownrightCreepy.com. Panic Fest is also known for embracing podcasting, drawing beloved shows like Last Podcast on the Left, The Movie Crypt with Adam Green and Joe Lynch, The Cult Podcast and many more. “It’s a giant celebration” with a “very good atmosphere” says another attendee.

This seven-day fest is held at the state-of-the-art Savor Cinema, a historical landmark originally built as a Methodist Church that retains its church ceiling, lamps, and stained glass windows, making for a truly gothic atmosphere. Filmmakers stay at a boutique hotel just 15 minutes from the beach, and enjoy premieres of up to 25 feature films and 50 short films. It celebrates local moviemakers with its “Homegrown: 100% Pure Fresh Squeezed Florida Horror” program. One filmmaker’s highlight? “Taking a beach trip with filmmakers and programmers.” Another praised hosts who “really go out of their way to make you feel welcomed. They introduce you to other filmmakers and press people attending and help facilitate conversations and discussions to allow networking to happen.”

“My favorite thing is the destination. It’s a really cool venue in an even cooler town,” said one filmmaker, sharing a popular opinion: the host city got high marks from our panel. “The staff were really friendly and really happy I could make it. The screening and Q&A were well-attended, so you can tell they have a strong community of fans,” said another filmmaker. Organizers Gwen and Brian Callahan are also the directors of the H. P. Lovecraft Film Festival, a Portland institution for more than two decades. And past judges have included Nightmare on Elm Street star Heather Langenkamp.

The home of the wittily provocative Satanic Temple, seen in the excellent recent documentary Hail Satan?, is also the home of a festival that plays skillfully on its local history. “In 2018 they had a program called The Weekend of the Witch which explores feminist themes in horror,” one attendee noted. Several attendees noted that “October in Salem is probably one of the best physical settings for a horror festival.” There are few places on earth better than New England in the fall, even if everything feels haunted. Hell, especially because everything feels haunted. This year’s event, held earlier this month, went virtual.

Attending a festival at Hollywood’s iconic Chinese Theater, right in the heart of everything, is one of the biggest draws of this long-running, fan-friendly fest, which gives the red-carpet treatment to films you may not see elsewhere. The advisory board includes horror legends John Carpenter and Clive Barker, and past guests have included Sean Penn, James Franco and Slash. While exalting in the presence of living Hollywood history, you can also enjoy the costumed characters who pose for tourists out front. “My favorite memory is having bald Superman and fat Superman fight each other outside the theater,” says one moviemaker. This year’s event, again, took place earlier this month, but start planning for next year. 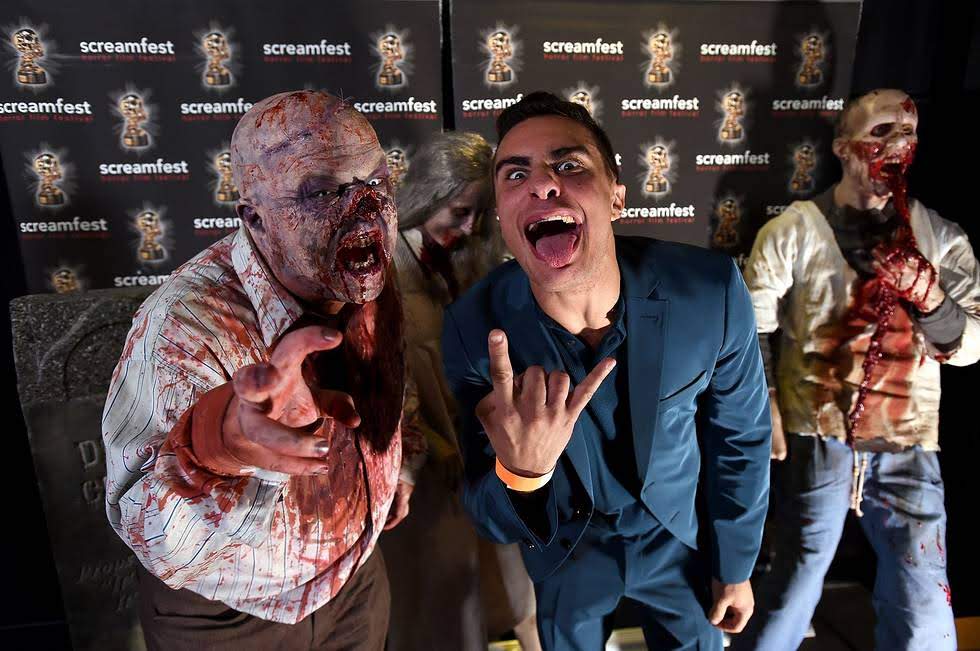 Festival founder and director Denise Gossett relocated to Los Angeles from Orlando, and the festival maintains a presence in both cities, making it a bicoastal rarity. “Denise is a dynamo and she won’t stop. Her energy is great,” one filmmaker said. She makes a special effort to look after filmmakers, promoting their work and sending them referrals (and movie tickets) for years. “Everything” about this festival is fun, another filmmaker said, while a different attendee highlights the extra creativity that goes into it: “They programmed a horror-tinged music video that a lot of festivals likely wouldn’t have and the song was good enough that I immediately bought it after the festival.” The opening-night party earned particular praise. 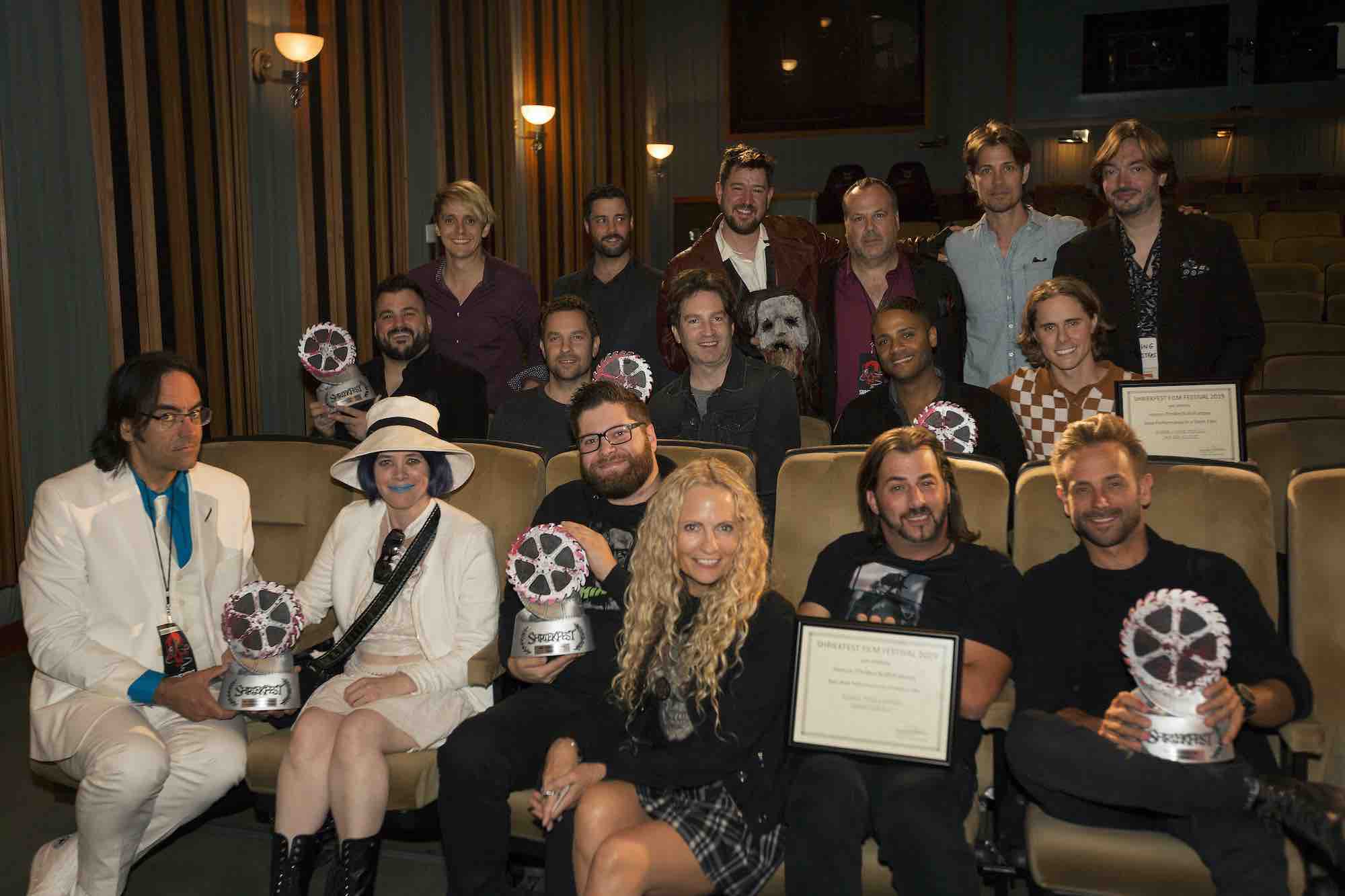 “Everyone that loves genre cinema has to visit Sitges sometime,” said one filmmaker, which may explain the vast, rapt audiences. Another filmmaker recalls “being in the most massive cinema audience I’ve ever seen. There were thousands of people and they were all so passionate about genre films.” This festival scores very highly in just about every category, but the host city and quality of curation are especially well-regarded. Everyone who has been to this gorgeous coastal town southwest of Barcelona brought back a treasured memory, ranging from “a swim at 5 a.m. after singing karaoke until the bar closed” to “the zombie walk” to “the best beer in the world.” This year’s event took place earlier this month.