The festival that helped launch everyone from the Russo Brothers and Christopher Nolan is very focused on building lasting relationships. Next year’s event will include an invite-only gathering in Joshua Tree. In normal years, Slamdance is simultaneously with Sundance, and attracts a dedicated group who quickly become a close-knit community at the usual site of the fest, the Treasure Mountain Inn. “Right from the get-go, Slamdance has a constant line up of social events (meet and greets, panels, happy hours, bowling night) that encourages the filmmakers to engage with one another, attend each other’s screenings and socialize,” one moviemaker noted. Another attendee pointed out that that free, practical advice abounds: “David Albert Pierce from Pierce Law Group does fireside chats where he gives free advice to filmmakers. We chose him as our lawyer because of these chats.” Slamdance also recently started a YouTube channel that premieres a new short film every Sunday. 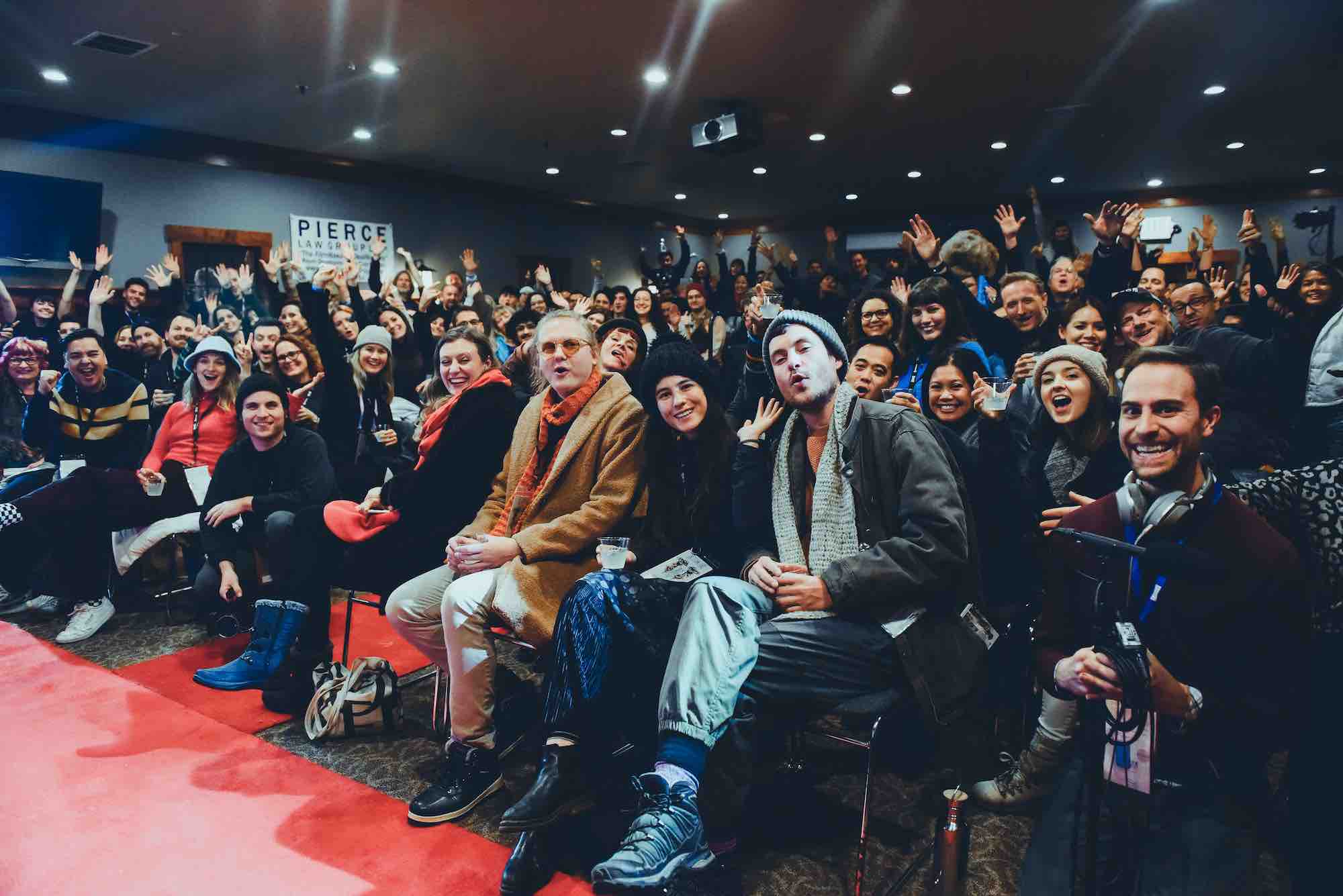 Billing itself as “the only horror-dedicated annual event on the continent,” this festival started in 2005 in the hopes of boosting and nurturing local horror movies. It’s gotten high marks since. “My favorite aspect is the location,” one attendee said. “It was my first trip to South Africa and I truly enjoyed it. Capetown is beautiful and the movie theatre was lovely.” Yash Patnaik, whose Hindi horror film Kaalo won Best Film and Best Cinematography in 2010, praised the “very organic” setting and the mix of classics and  experimental content, saying he will “treasure” his festival memories. “The fest has always been open and embracing of my work, which often isn’t standard horror fare,” added Chris Alexander, director of Blood Apocalypse and the new Necropolis: Legion. “They take chances and risks and it’s always been an honor to be part of it.” Festival organizers Paul Blom and Sonja Ruppersberg, and their entire team, earned praise for their warmth and positivity.

It can be hard to find the words to express how important Sundance is, but this filmmaker did a pretty good job: “Obviously Sundance is the mack daddy.” A revered, serious-minded fest by day turns to diabolical fun after midnight, when bundled-up crowds huddle hot chocolates in hopes of seeing the next big, crazy thing. Some of them get lucky: “It can be quite hard for members of the public to get into most films at Sundance,” one attendee says. “However, the Midnight screenings are a different story. Oftentimes people will just give tickets away and/or the entire waitlist will get in. It gives the filmmaker a more hungry audience.” Our panel found Sundance exemplary in many areas, including the quality of the audience, curation, presentation, host city, engagement, publicity, distributors in attendance, atmosphere, and diversity.

For many moviemakers and fans, the cancellation of this beloved festival in early March was the first sign that COVID-19 wouldn’t just disappear. It was the first of many major disruptions to the normal way of doing business. SXSW draws praise across the board, and is often the answer to filmmakers’ distribution prayers. Austin, as we’ve mentioned before, is an incredible film town, and SXSW always rises to the challenge of living up to pre-festival buzz: “They know how to put on a show,” one filmmaker noted. Observed another: “SXSW is the most functionally egalitarian premiere fest. Industry and filmmakers are on an even playing field, which makes it much easier to network.” We can’t wait for the symbolism — and reality — of SXSW returning as an in-person event.

Our panelists gave Telluride some of the highest marks of any festival, and said the atmosphere couldn’t be better. It’s no surprise that a loyal audience returns year after year. (This year’s virtual festival was held earlier this month.) “The sense of community is really strong. Really feels like a true independent film celebration, whilst most festivals feel much more corporate,” said one attendee. Another raved: “We got to play an opera house!” Added another: “The town itself is amazing. It’s a beautiful place and it feels like Halloween with the crisp air and the leaves changing color.” When the festival went online this year, you could almost taste the mountain air just by looking at the pictures on its website. Perhaps best of all for filmmakers, the Telluride Horror Show has an unique partnership with It and The Departed production company Vertigo Entertainment in which short films submitted to the fest are also eligible for review by the company. 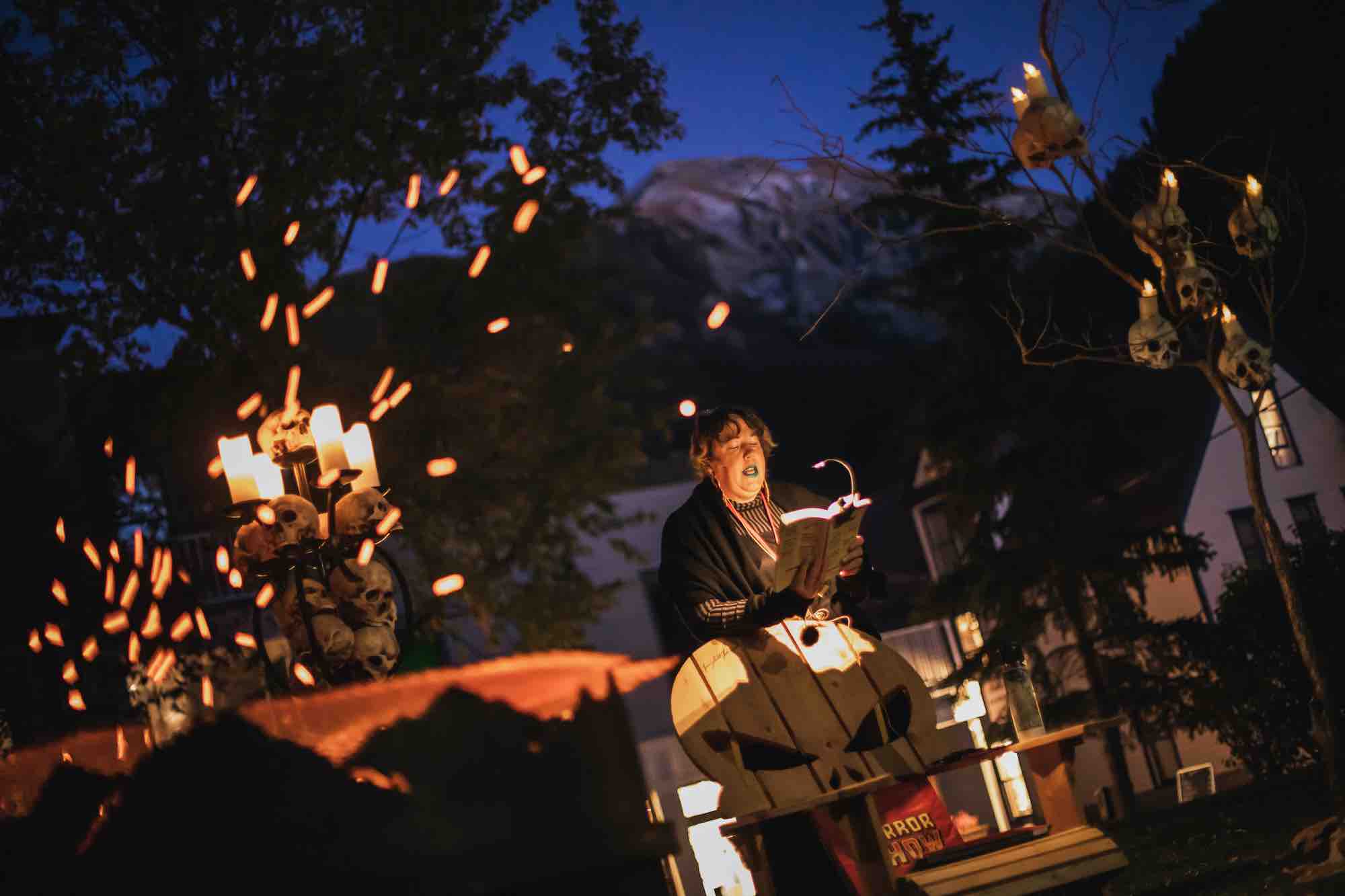 This very highly rated festival is part of TIFF, an Oscar showcase that is one of the most respected festivals in the world. But for all the prestige, the Midnight screenings are a party — and several attendees praised festival organizer/curator Peter Kuplowsky for never letting the audience down. “Every Midnight Madness screening is like a rock concert where the act happens to be the craziest genre film Peter can find,” one attendee said. Besides drawing the biggest names in Hollywood, TIFF is a magnet for distributors. One movie- maker had an easy time settling on a festival highlight: “Selling our movie!” This year’s TIFF met the moment with a mix of physical, drive-in and digital screenings, as well as virtual red carpets, press conferences, and industry talks.

Lots of postponed festivals plan returns sometime in 2021, but Toronto After Dark optimistically went ahead and set a date. The festival plans a big 15th annual edition, including nine nights of horror, sci-fi and action. It gets its highest marks for atmosphere, and high praise from one attendee for “the people who run the fest. They’re very sweet people who kill themselves to organize the whole thing.”

Another attendee praises “the passion of the programmers.” It gets its highest scores in the quality of its presentation, the diversity of its audiences, and its atmosphere.

The festival takes care to celebrate not just brilliant female directors, but also outstanding female cinematographers, composers, editors, writers, production designers, special makeup effects artists and more. “The variety and diversity of filmmakers at WIHFF is unmatched at any other festival I had attended,” one attendee said. Another praised the camaraderie, which continues well after the festival ends: “I think the best part is the community it has created. It’s a great time being there and meeting folks, but they do a good job of creating spaces for filmmakers to connect even after the festival. Private social media groups and such allow continued contact and support.” And a filmmaker who took home one of the festival’s handcrafted Lizzie Awards highlighted one of the most important factors of any festival: “Intelligent audience questions.” 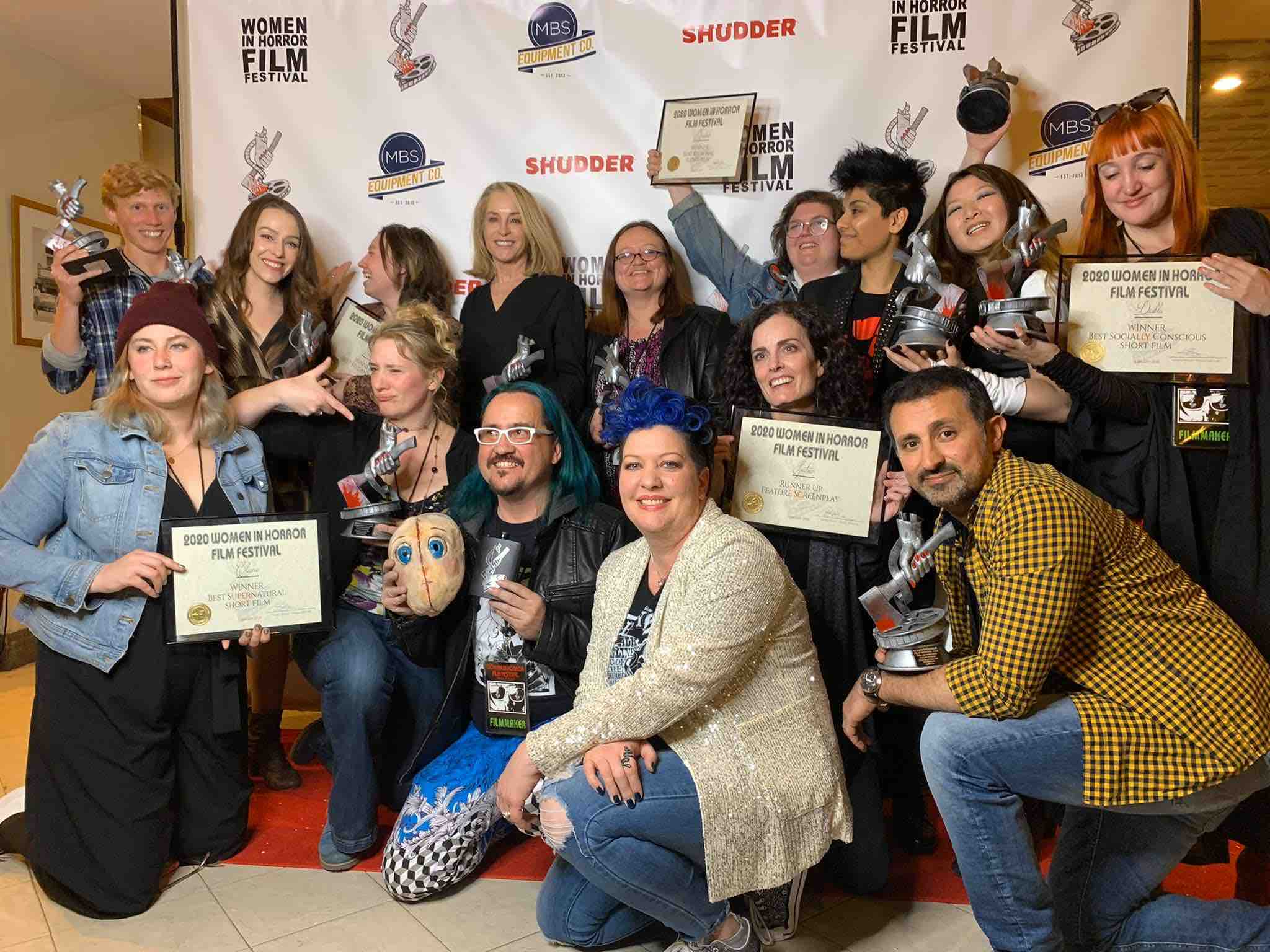