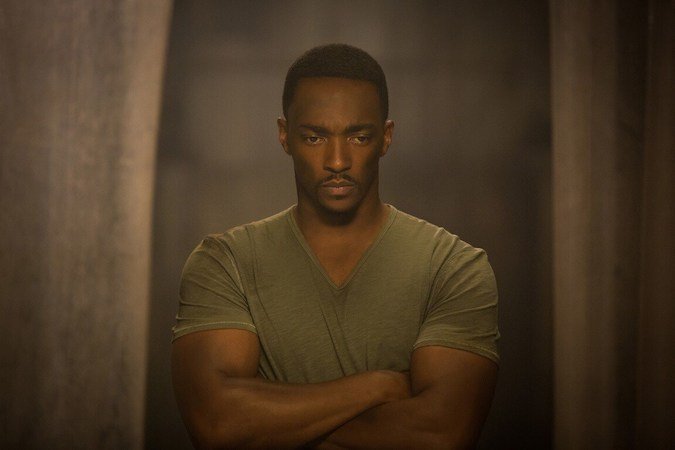 Anthony Mackie says his upcoming Disney+ television series The Falcon and the Winter Soldier will be like “a six or eight-hour movie.”

During a Variety  actors-on-actors interview with Daveed Diggs, Mackie discussed shooting his new show, “exactly like a movie.” The Falcon and the Winter Soldier — in which Mackie and  Sebastian Stan reprise their roles as Sam Wilson and Bucky Barnes — was shooting in Europe before the production was interrupted by the COVID-19 outbreak.

With Robert Downey Jr.’s Tony Stark, and Chris Evans’ Captain America leaving the MCU, the next phase of Marvel stories were always poised to be different. Characters including Mackie’s Falcon, Elizabeth Olsen’s Scarlet Witch and Paul Bettany’s Vision will continue their escapades on Disney’s streaming service.

Though The Falcon isn’t expected to appear in any films in the near future, Mackie assured fans that the shows will be up to the movies’ quality. “The stunt stuff — everything is just on another level. Every show, every movie, they just push it.”

You can watch Mackie’s full conversation with Diggs, who stars in Snowpiercer, here.