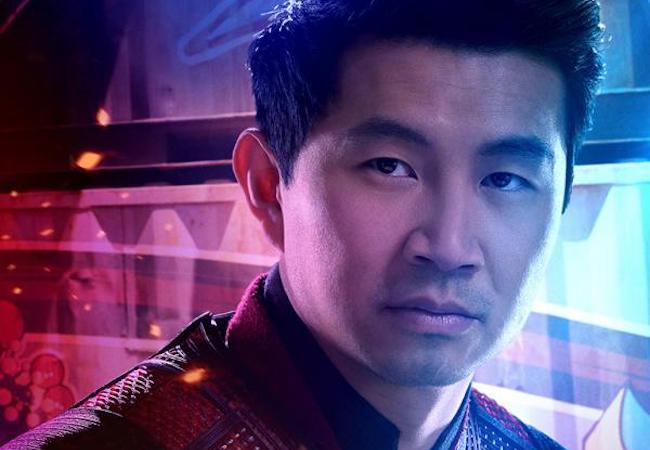 Shang-Chi and the Legend of the Ten Rings sets out to break a record under less-than-optimal conditions; Tom Cruise is twice-delayed; a mother-son discussion of David Lynch’s Dune. All in today’s Movie News Rundown.

But First: Here’s our list of Screenwriting Competitions to Enter in September, presented by Film Freeway. Writing it inspired me to work on my own little script yesterday and I hope it inspires you, too.

Shang-Chi Test: Disney is releasing Shang-Chi and the Legend of the Ten Rings tonight at the start of what is traditionally a rough weekend for moviegoing — but the Marvel film is projected to break the Labor Day box-office record by earning between $40 million (according to TheWrap) and perhaps $50 million (according to Deadline) in North America. Deadline also says Shang-Chi is projected to earn $90 million worldwide.

And Now, a Word from a Total Hack: “That’ll buy a lotta rings!”

But What About… You Know? Deadline also says “moviegoing comfort levels have stabilized over the last two weeks in the 66-68% range with around 28% of all moviegoers being very comfortable.” Good luck, Shang-Chi.

Can I Stream It? No. Though Disney released Black Widow in theaters and via Disney+, Shang-Chi will only be in theaters. This is a big test for Disney, and all distributors, about how they should release films in our weird times.

Cruise Paused: Perhaps Tom Cruise hasn’t heard about these stabilized comfort levels? Top Gun: Maverick and Mission: Impossible 7 have had their alleged release dates delayed, again, this time due to the Delta variant. Maverick, once expected in 2019, will now open in theaters on May 27, 2022, instead of Nov. 19, 2021, while Mission: Impossible 7 has been pushed from May 27, 2022 until Sept. 30, 2022, Variety reports.

If You Would Like to Subscribe to This Newsletter: You can do so here. If you would like to unsubscribe, why not instead watch this charming Selena Gomez video?

Inside David Lynch’s Dune: As we gear up for Denis Villeneuve’s Dune, Andreas Wiseman has a great piece for Deadline on David Lynch’s troubled 1984 adaptation. Wiseman is uniquely situated to tell the story, because, as he explains, his mother is Francesca Annis, who played Lady Jessica — and he was conceived during the making of the film. She shares mostly positive memories, but says that when she saw the film at the premiere, and it opened with a lengthy voiceover from Virginia Madsen’s Princess Irulan, “I thought, ‘Uh oh, this film is in trouble.’ Any Hollywood film that has to explain itself in detail at the beginning is in trouble…” She’s right. Here’s that very expository opening:

Main Image: Simu Liu as Shang-Chi in Shang-Chi and the Legend of the Ten Rings.