Portsmouth’s annual New Hampshire Film Festival offers perhaps the most enticing award out of its up-and-comer peers: for its Grand Jury Narrative Award-winning director or producer, an all-expenses paid trip to NYC for an industry meeting with Oscilloscope Laboratories. And with its two-week residency for the winner of its Best Screenplay Award—including room, board, and lobster dinner for two—NHFF doesn’t skimp on its screenwriters either.

Southern cinephiles all got first glimpses of last year’s heavyweight titles at New Orleans Film Festival—from the regional premieres of its Centerpiece film, the New Orleans-shot Mudbound, and Luca Guadagnino’s rapturous Call Me by your Name, to the U.S. premiere of Dan Gilroy’s Roman J. Israel, Esq. NOFF flies in and puts up all of its selected feature and short moviemakers, and leads them through the gates to its annual Industry Exchange, which hosts 10-minute networking “speed dates” and facilitates over 400 one-on-one meetings between moviemakers and industry reps. Mentorships for minority moviemakers and a media presence stacked with film journo giants keep the spotlight shining on its progressive policies—chief of which is NOFF’s recently-instituted mandate that at least half of all films in the festival be helmed by women and at least 35 percent be directed by moviemakers of color.

Portland Film Festival takes care of its own. One of the locally crafted and growing festival’s most ingenious job creations is their Director of Alumni, who coordinates with past moviemakers to help decide future selections. PDXFF hosts daily coffee chats for moviemakers on the day of their screenings, three to four daily industry professional-led panels, and a variety of other events in which to connect with other moviemakers and industry insiders, all in an accessible (low-to-no cost, two-square block radius) and gorgeous environment.

Drawing from one of the largest film archives in the U.S. at UNC School of the Arts affords RiverRun International Film Festival unique opportunities to showcase rare, overlooked, and classic films in their original formats, including a dozen or more screenings of 35mm or 70mm prints each year. RRIFF’s advisory board, guided by Ava Duvernay, David Gordon Green, Bill Pullman, and others, maintains the fest’s rapport with new and returning moviemakers. And the tension of competition is broken with Down Home Supper, a communal outdoor dining social in an historic Moravian village near downtown Winston-Salem that many declare to be the quintessential RiverRun experience. 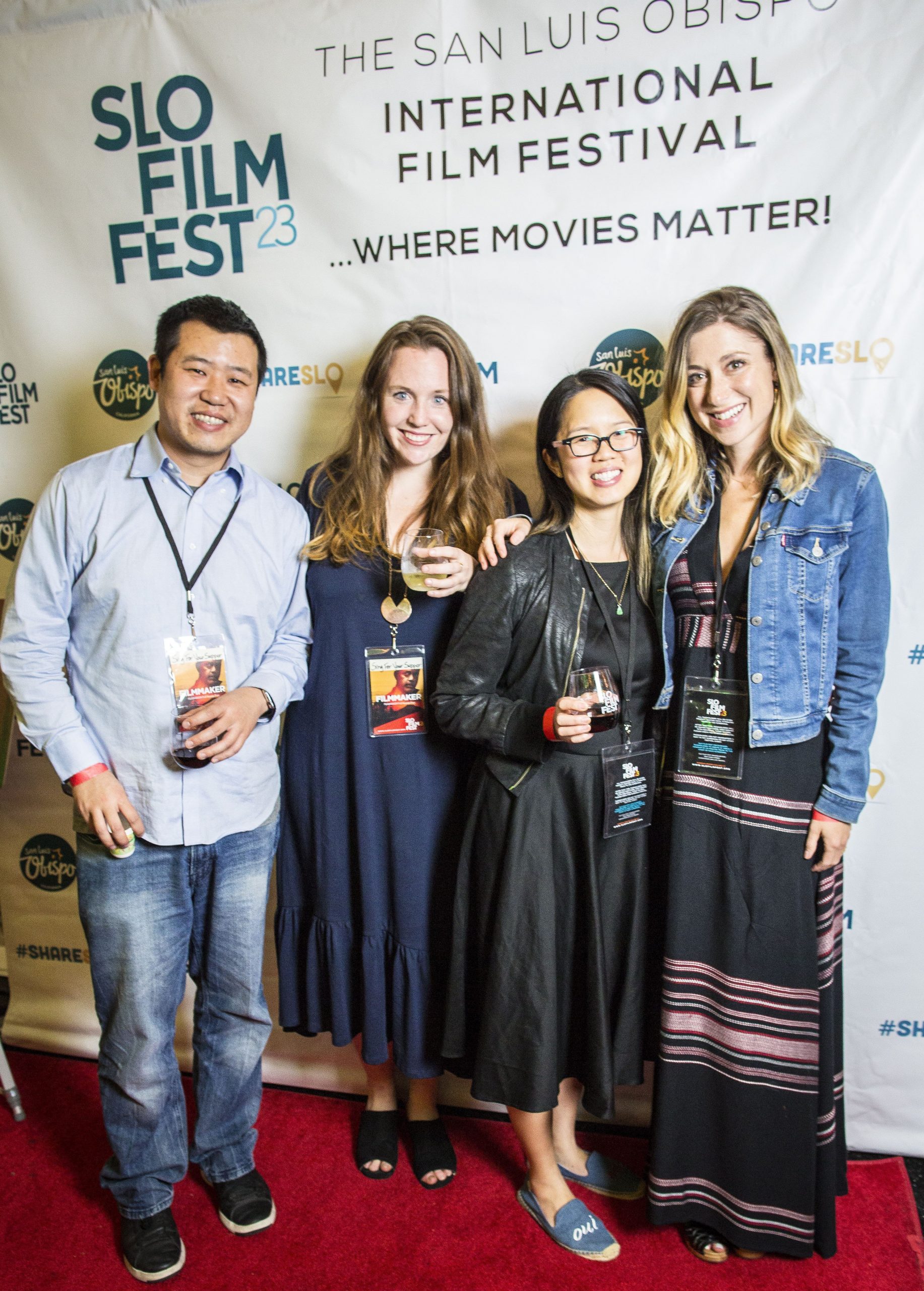 Armed with its almost entirely volunteer-run organization, San Luis Obispo International Film Festival has managed to mine fervent local support and a perennially happy alumni network. (“When we asked alumni to submit new films to our upcoming festival this year, we received at least 25 films once again—a nice testament to get such a positive response,” says Festival Director Wendy Eidson.) Swag and networking events that feature wine country’s finest varietals and volunteers assigned to attending talent through SLOIFF’s Filmmaker Concierge Program—to ensure that guests know when and where their screenings are happening, and that their stay is going smoothly—are standard here, but hardly anywhere else. Panels hosted at the 24th edition held in March covered the challenges of shooting rodeo, surf, and other action sports films, and another—moderated by the festival’s newly acquired press liaison, John Wildman—broke down the film industry’s ever-changing tax incentives, distribution models, and casting methods.

“Craft” is the operative word at Santa Fe Independent Film Festival, where Masters Discussions—on screenwriting with Bill Broyles (Castaway, Jarhead), and on acting with Cassidy Freeman, Wes Studi, and Ara Woland, take deep dives into honing creative approaches from practical perspectives. With its eclectic pool of expert opinions from which to glean, SFIFF also proves that you don’t have to learn how to make movies from moviemakers alone. After all, where else can you see Game of Thrones author George R.R. Martin talk film at the very theater he owns—the historic Jean Cocteau Cinema?

Coming into its 44th year, and consistently one of the most-attended by cinephiles and most-coveted by moviemakers, the Seattle International Film Festival is ascending to the ranks of the circuit’s most important festivals. The evidence is mounting: SIFF screens roughly 400 films over a packed month-long schedule, and boasts titan distributor representation from Amazon to Kino Lorber. And if you’re afraid your film won’t live up to all that pressure, you’ll be relieved to learn that SIFF routinely advances workshop projects to world premieres; three films featured in the festival’s Works-in-Progress Forum announced Berlinale and Göteborg premieres in January. 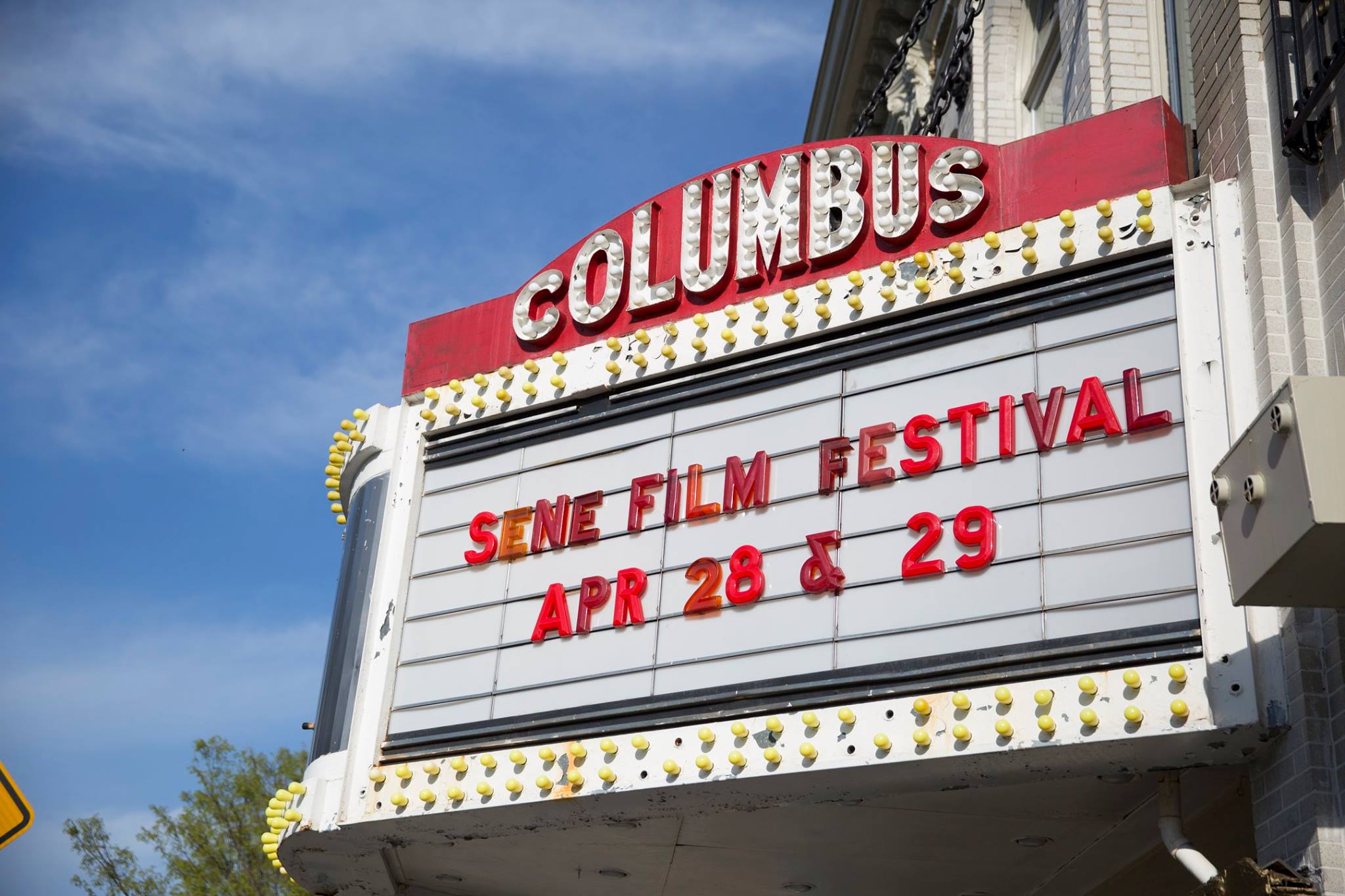 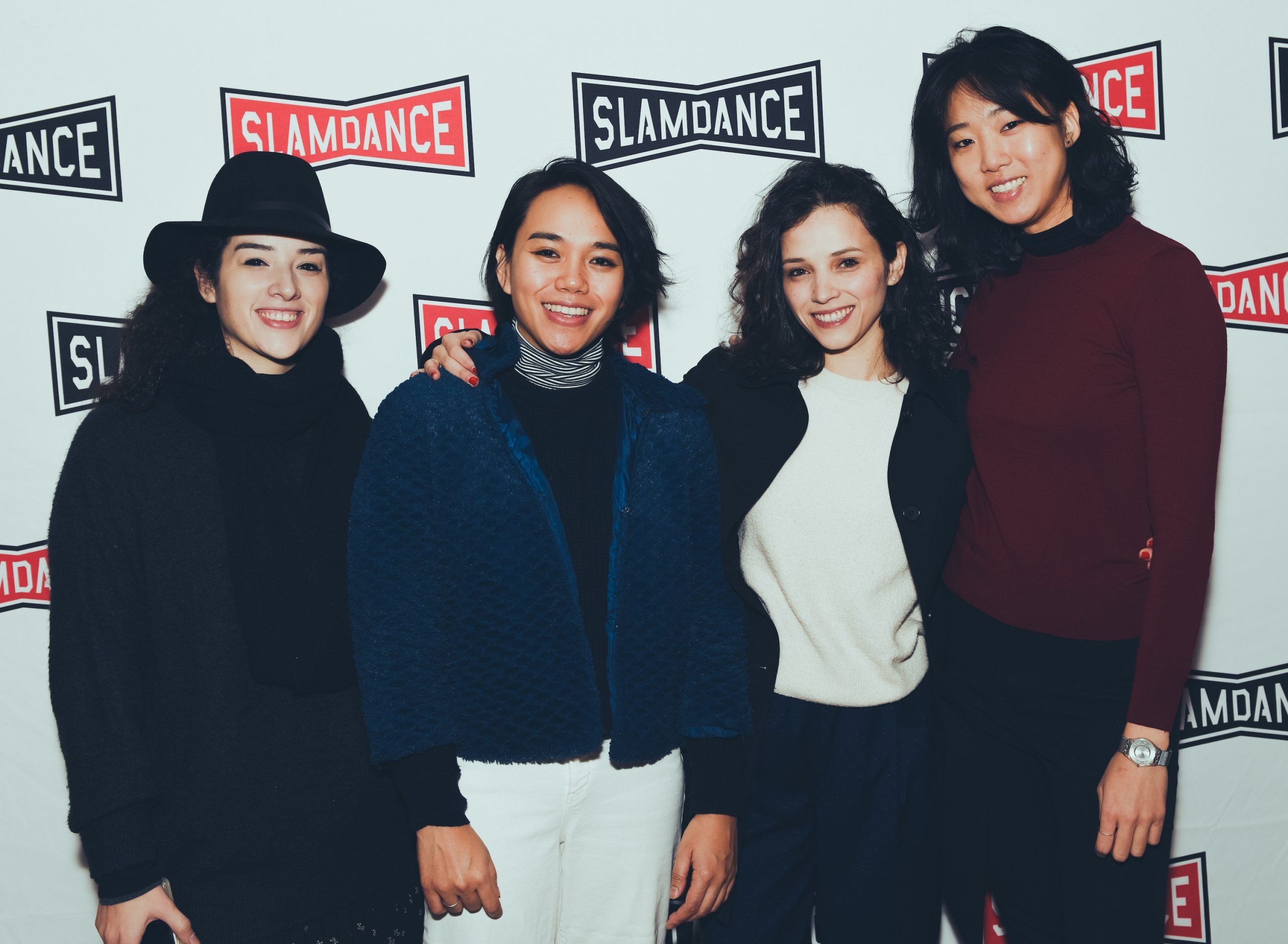 Slamdance doesn’t like to follow too many rules, but their creative contests abide by a couple: to be eligible to compete, your film has to have been made for less than $1 million, and your film cannot be backed by a distribution deal. Simple, challenging, and fittingly focused on those most deserving of a break, Slamdance’s guidelines are something of an S.O.S. response to moviemakers fretting over whether they’ll be submitting a film that’ll be overshadowed by one already more established. Slamdance’s 2018 run also added the Russo Brothers Fellowship into its annual mix—a $25,000 prize donated by enthused alumni Anthony and Joey Russo.

Stony Brook Film Festival is about to enjoy its 23rd anniversary, and its secret to longevity and steadily growing acclaim boils down to one word: intimacy. Low-key is king as SBFF, where all of its roughly 1,000 selected features and shorts are shown one at a time in a single theater over its 10-day run. The festival’s ethos is to expose as many attendees to as many films as possible, and with the attention of distribution reps from IFC Films and Samuel Goldwyn, as well as the hands-on assistance of the fest’s press coordinators, moviemakers’ chances of receiving local publicity and getting sales consideration shoot up substantially.