As long as you’re there to compete, moviemakers fly and shack up at Hamptons International Film Festival free of charge. The incentive to do so is through the roof: All of the festival’s awards (with the exception of audience-scored categories) include cash prizes or a film production package of in-kind goods and services, totaling $180,000, and winners in both the narrative and documentary short categories qualify for Academy consideration. (HIFF’s 25th edition saw a record-breaking 47 Oscar noms issued to attending moviemakers in 2017.) The fest’s clout with the New York Film Critics Circle also ensures that influential press outlets have their eyes fixed on the high-stakes action.

Regardless of acceptance, Heartland International Film Festival makes sure that “a minimum of one to three human beings” will give feedback on the entirety of your submitted film; some moviemakers have managed to get in after making changes based on the notes. HIFF gave new meaning to the term “consolation prize” in 2017, introducing a $1,000 prize for each narrative feature and documentary feature finalist not chosen for the $25,000 Grand Prize in their respective categories, plus $500 for each non-winning finalist in the narrative, documentary, and animated short categories. As if that deal isn’t sweet enough, alumni are in the clear to submit free for life, and even making a referral will land you a discounted waiver.

Short moviemakers will struggle to find a better exhibition treatment for their work than the one Hollywood’s HollyShorts Film Festival provides, with its screenings of featured films from over 30 countries at L.A.’s iconic TCL Chinese 6 Theatres. Top competition prizes include Oscar qualification, a production deal presented by partner Buffalo 8, and Kodak Film and Panavision camera packages. Festival partner ShortsTV is always on the scene to pick up market-ready titles, and HollyShorts even owns its own online distribution platform, Bitpix, which means that a handful of fest selections are made available on Roku and Amazon Fire TV.

After eight years of hosting subversive scare cinema in San Diego, Founder/Director Miguel Rodriguez and company are taking their talents to Orange County in 2018, as the Horrible Imaginings Film Festival prepares to put down new roots at The Frida Cinema, Santa Ana’s nonprofit arthouse theater. But their goal of educating and empowering indie genre moviemakers hasn’t changed—HIFF maximizes its evergreen partnership with horror influencer Dread Central and its newly minted film division, Epic Pictures Group, both of which act as press and distribution magnets for your frightening feature. In addition to waivers on future submitted work, HIFF alumni also enjoy guest-spotting on the year-round mouthpiece afforded by the festival’s official podcast.

More than 200,000 people per year flock to Hot Docs, the most active documentary market in North America. Pitch forums to stimulate international co-production financing, deal-making workshops, and a “Distribution Rendezvous” that sets up one-on-one meetings to help finish rough cut films all work hand-in-hand to ensure that buyers on the ground are trigger-happy and moviemakers score a sale. One of Hot Docs’ many killer cash prizes, the Don Haig Award, invites its $10,000 recipient to name an emerging female doc moviemaker to receive an additional $5,000.

To ring in its 20th anniversary, Indie Memphis threw its first-ever block party in 2017, shutting down a busy street in the theater district for all three weekend days of the festival to create a fully walkable footprint, replete with a big outdoor screen showing music videos. The causes for celebration are legion—from the fest’s lofty prizes of $7,000 in cash, $10,000 in cash grants, and $16,000 in in-kind grants, to programs like “IndieGrants,” which presents two prizes to regional applications to help fund the production of narrative short films.

Festival families form fast at this Sierra Nevada mountain town’s cinematic summit—due in large part to the fact that all attending moviemakers are lodged under one roof for the duration. Cameras (courtesy of RED and Panavision) and cash prizes abound, and MLFF’s addition of a fully-staffed PR agency to handle all press, plus its increased efforts to rope in more influential bloggers and YouTube stars, prove that Festival Director Shira Dubrovner’s commitment to “treat our moviemakers like kings and queens” isn’t fading anytime soon.

In between sun-drenched sailboat trips and hike-and-bike expeditions to the beaches and farmers markets of its glistening island locale, you might also squeeze in some time for a film festival. Martha’s Vineyard International Film Festival knows that that’s only a half-joke, so they’ve made sure that all attendees’ can’t-be-skipped sightseeing is covered by the fest—in turn, strengthening its valued moviemaker-to-moviemaker networking experience. Of course, MVIFF still has much with which to engage visiting talent on its own, including a diverse set of jurors and guests from academia and politics as well as the usual industry suspects, a Global Citizens Award that honors recipients’ (like last year’s Danny Glover and Joslyn Barnes) charitable contributions, and a focus on world cinema-centric programming.

This past March, Miami Film Festival wrapped its 35th year as one of the Sunshine State’s brightest and best fests in grand fashion. Argentinian director Diego Lerman took home the $30,000 grand prize for his best film-winning A Sort of Family, Jason Reitman world premiered the Charlize Theron-starring Tully, and Isabelle Huppert attended to accept the festival’s Gem-Icon Award. MFF brings out the big names, but they also make ample space for smaller projects through contests, like their HBO-backed Ibero-American Competition for Hispanic and Ibero-American moviemakers. 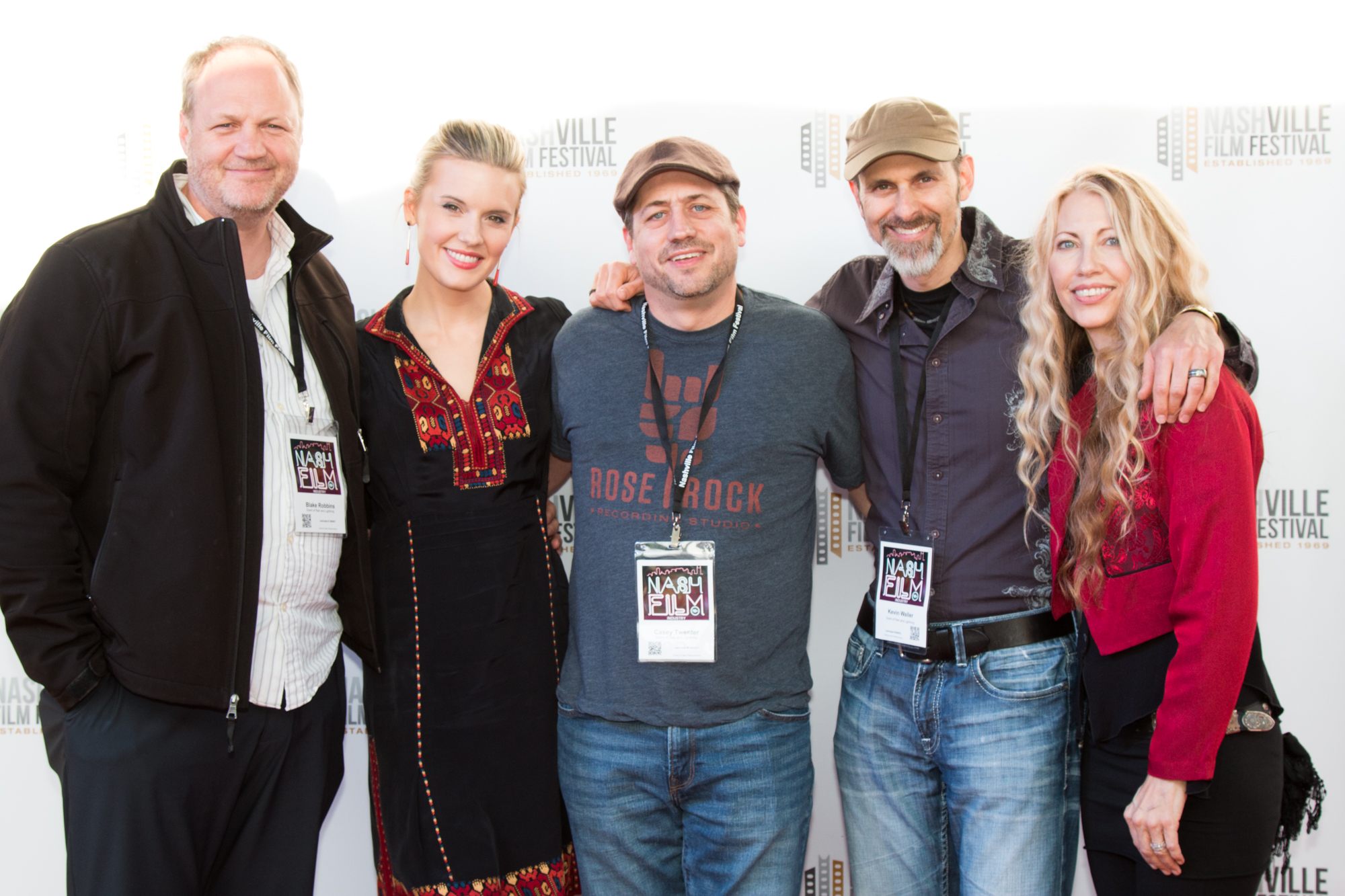 Animated shorts moviemakers should like their odds going into Nashville Film Festival, whose Executive Director Ted Crockett proudly boasts that it’s “the only festival in the world to have our Grand Jury Prize Winner for Best Animated Short go on to receive an Oscar nomination for three consecutive years.” There’s plenty for independents working in other mediums to take home as well, with cash and in-kind awards valued at over $95,000. Alumni can take their work back to Nashville free of charge if they can’t stay away from the sweet sounds of Music City.