Will SVOD Kill Indie Films? Here’s Exactly How Much I Spent — and Made — on My Debut Film Regionrat 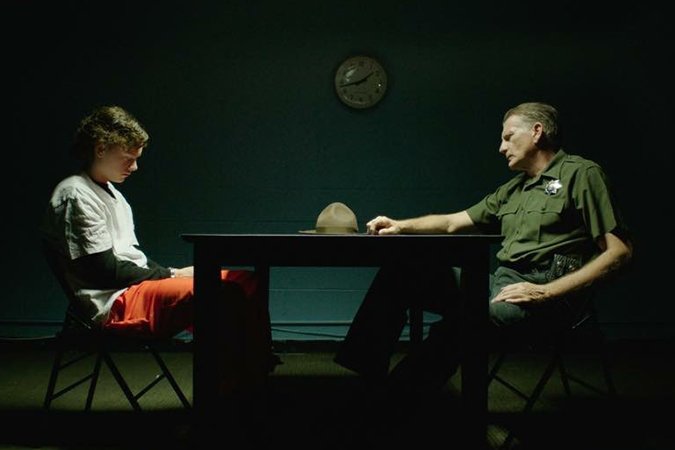 Javier Reyna is an award-winning writer-director whose first film, Regionrat, was released by Gravitas Ventures. In this essay, he details the cost of the film, and why it and other indie films earn so little in SVOD release.

Like every other indie movie, my film Regionrat was exciting, frustrating, disappointing, gratifying, highly emotional, and unpredictable to create. It’s a humble coming-of-age drama with no known actors, finished on a $50,000  budget, and missing 17 scenes that we could not shoot due to lack of time and money. A few times we were told we were dead on arrival. We did not make Sundance, SXSW, or Tribeca —  you know, festivals that buyers actually attend.

I wrote Regionrat in 2004, then spent a decade bouncing around talent agencies and trying to find the film a home. Finally we decided to do the film on our own with some investors and some money I earned driving an Uber. People sacrificed time away from other incomes and from their families in order to make Regionrat a reality. I cashed in many favors, and I put a gigantic dent on my family’s finances by submitting and attending film festivals on a credit card. My son was born and became a teenager while I pushed this unlikely film up the big hill.

Unlike 99 percent of all indie films, Regionrat got a distributor. As a result, it was released last year on SVOD — subscription video on demand. That’s how almost all films have been released, in recent weeks, thanks to COVID-19 closing most theaters. I hope other filmmakers with SVOD releases have more success than I have.

My first problem with SVOD? Finding my film. Once Regionrat was released, I was eager to see it on iTunes. But I couldn’t find it in any category — not in New Releases, Coming of Age, Drama, Indies, or Comedies.

So I went to the search box and typed R-E-G-I-O-N-R-A-T. The film was there, but if you didn’t know the name of it, it would appear as if the film simply did not exist. I looked for films by other indie moviemakers I had met while on the festival circuit, like Miguel Duran’s Monsoon and Michael Curtis Johnson’s Savage Youth. Both were teen dramas, and both were hard to find unless you searched for them by name. No one was ever going to discover these truly indie films by just browsing.

I reached out to Apple and received the following message: “iTunes may not display all movies due to the amount of content available on the store.” That meant we were in need of an aggressive marketing campaign. But marketing is not free, and distribution companies will not promote your indie film unless it has played already in theaters or you have stars.

I was told by one of those Monday-morning quarterbacks that I should have allocated some of my budget for marketing. Sure, that sounds right. But we cut 17 scenes already and simply had no money for anything else.  In truly indie moviemaking style, you make a budget and include everything you need or want. Then reality hits and you find whatever funds you can get your hands on and try to make the best possible film with what you have. What could I have done differently? There are a lot of what ifs, but to be completely honest, if I had a DeLorean time machine and could travel back to give myself an extra $20,000.00, I would have used the cash to shoot the scenes I so badly needed. Because whenever I watch the film, all I see is a beautiful wall, full of enormous holes.

So how much money could we spend on marketing? DVD and Blu-Ray sales and rentals have largely disappeared, and Amazon’s Prime Subscription Access Rate Card, effective May 1, says I can earn as little as a penny and a maximum of 12 cents for each hour my film is viewed. This amount used to be more, even up to 25 cents, but then SVOD came up with CER (customer engagement ranking), in which the most-watched films — which tend to be the ones with film stars — get paid the higher amounts.  I would have to get about 2.5 million people to watch Regionrat in order to pay my investors back their $50,000, not including the distributor’s share. 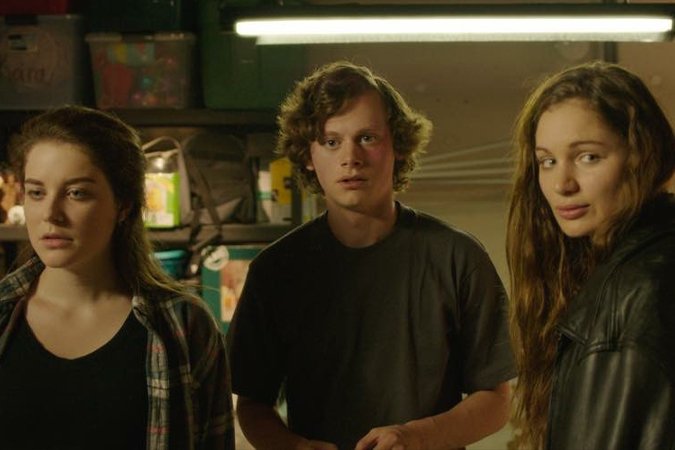 I had hoped to make up the lost revenue by selling the film’s foreign rights, but foreign-sales reps say I’m unlikely to do so because Regionrat doesn’t have any explosions, car chases, guns, martial arts, naked breasts, monsters, or slashers. (But wait, I said, there is a lot of weed smoking in Regionrat. Not good, I was told.  Weed use is banned, and even severely punished, in many countries. Interesting, I thought: So blood, murder and nudity are all good, but weed crosses the moral line. )

I learned that selling territories is also dying, because SVOD is now worldwide. I have received offers for foreign territories, but all offers are based on performance, per view on their SVOD platform, and zero cash upfront. The SVOD platforms want your film for free. Many moviemakers, eager to see their films available on platforms, have given their films away for nothing more than vague promises, and their actions have only helped lower the pay threshold for everyone. We have been our own worst enemies.

The bottom line is, after one year in release, Regionrat has grossed about $4,000. Since our distributor has a $10,000 delivery fee, we won’t see any revenue for a very long time. It could had been much worse. I could have paid money to one of the distribution companies that has screwed filmmakers by never paying them royalties and then suddenly vanishing.  I’ve heard horrific stories.

What was my biggest mistake? I made a film for the DVD and BluRay market and Netflix, but by the time Regionrat was done, SVOD was king and Netflix, which started this SVOD shit, had less interest in small indie films.