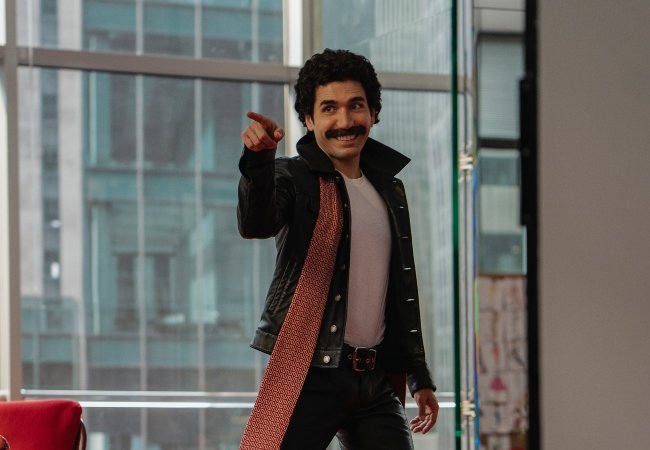 Victor Hugo plays a large part in Netflix’s Halston, the five-part series about the rise and fall of the iconic American fashion designer. But don’t confuse him with the man who wrote Les Miserables.

This Victor Hugo was Halston’s (Ewan McGregor) longtime partner, and he hailed from Venezuela instead of France. Played by Gian Franco Rodriguez in the Netflix series, the real Hugo first met Halston when he was working as a sex worker in New York, according to Vanity Fair. Halston, who was no longer seeing his previous boyfriend, Ed Austin (played by Sullivan Jones in the Netflix series), ordered a call boy and got Hugo.

From then on, they would embark on a 12-year, on-again, off-again relationship, according to People.

“Halston and I never had sex after the first three months,” Hugo told Vanity Fair. “It was a great love affair — not about sex.”

Also Read: How We Made Our Film We Don’t Deserve Dogs — Almost Alone

Pedro Manuel Valls, a close friend of Halston’s and one of his assistants who went by “Perucho,” vouched for the closeness of their relationship.

“The person that Halston loved, more than his own life, was Victor,” Valls told Vanity Fair.

But Steven Gaines, a biographer who wrote the book Simply Halston on which the Netflix series is based, believes their relationship was less loving. 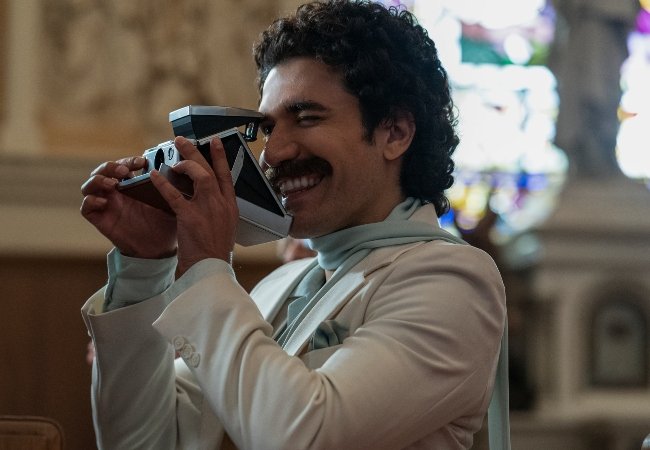 “It was pure lust. I think Halston had a life that was barren of romance and tenderness,” Gaines said in another Vanity Fair story. “Halston liked being humiliated and having the shock value of having Victor around,” he added.  “It was a whole other side to Halston… Halston liked to be on the shocking end of things.

Others believe that Hugo was a bad influence on Halston, a brilliant designer who created Ultrasuede and once dressed Jackie Kennedy.

“That Venezuelan call boy was his downfall,” André Leon Talley told The New York Times.“He was a grifter who clung on like a parasite, like a barnacle on a ship.”

One of Halston’s friends, Sassy Johnson (played by Molly Jobe in the Netflix series), had this to say about Hugo in the 2019 doc: “My theory has always been that Halston came from an alcoholic family, that his father had a problem. And that Halston recreated his family life with Victor as the dysfunctional person who is constantly going to keep everything off balance.”

As the relationship went on, Halston had Hugo move in with him and set him up on the company payroll, according to Vanity Fair. He eventually replaced Austin as the main window dresser for Halston’s boutique, putting Austin, who was the boutique’s manager, out of work in 1973.

“I was fired. Christmas Eve, thank you — out the door, no severance, nothing,” Austin told Gaines, according to VF.

Hugo’s window displays were quite the spectacle, according to Andy Warhol, who said in his 1980 book Exposures that Halston “gave [Hugo] a job doing windows. Soon Halston had a theatre on the street. His Madison Avenue windows were filled with pregnant mannequins, suicidal mannequins, and mannequins reading my magazine Interview.”

Halston’s niece, Lesley Frowick — who is CEO of Halston Archives and has denounced the Netflix series, calling it an “inaccurate, fictionalized account” — told People that after Halston was diagnosed with AIDS and his condition began to worsen, he “mostly tried to keep [Hugo] out of his life. … He tolerated him, but he was trouble.”

“He couldn’t get rid of him,” Gaines told Vanity Fair. “And believe me, Victor wouldn’t let him go.”

During the time he was with the famous fashion designer, Hugo was a frequent partier at the famous Studio 54 and was photographed by Warhol.

“Victor would show up at Studio 54 wearing a hose over his dick,” Gaines told Vanity Fair. “And he pissed and came on canvases for Andy Warhol… Victor also ended up being ill and had no respect for anything. He thought he was untouchable.”

Hugo isn’t here to speak for himself — he died in 1993 at the age of 51, according to The Sun —  but he did say this to Interview Magazine in 1975: “Perhaps you would describe me as jaded, darling, but I prefer to say that in living there is absolutely nothing that is bad. I can only say that I live fully 24 hours a day—and I regret nothing.”

He lived three years longer than Halston, who died of AIDS-related cancer in 1990 at the age of 57.

All five episodes of Halston are now streaming on Netflix. Main Image: Gian Franco Rodriguez as Victor Hugo in Halston, courtesy of Netflix. This story was originally published on May 18 and has been updated.