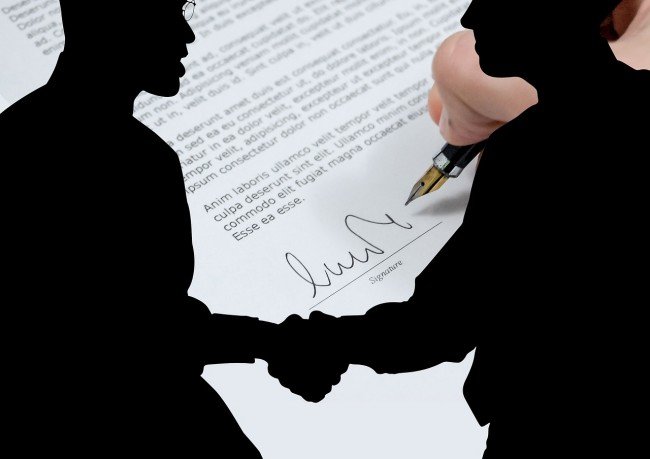 Q: Last year, I joined a small team as an actor producing a not-very-good TV show. At the end of its run, I took over as content producer, renamed it, altered the content and made it my own.

While I had a contract for the acting, I didn’t have one for the content producing. The show is now making money, but I’m not seeing any of that despite my efforts. It would not exist without me, and the profit wouldn’t be there without my contacts and networking. What can I do? Can I take the show somewhere else?

You have two questions here: First, can you profit from the financial success of a show that is successful in large part due to your efforts? Second, can you take the show away from its current production company and sell it to another that will appreciate the value you added? The answer to both questions, unfortunately, is most likely “no.” Here’s why.

Under generally accepted contracting principles, you shouldn’t deliver more than what you’re contracted for. That may not be a very humanist impulse and it certainly isn’t going to make the world a happier place, but it will make you a better businessperson in the long run. Going above and beyond the terms of your existing contract is problematic because the other party won’t be obligated to compensate you for the extra work you did, unless your current contract is modified.

The rules of contract modification differ from state to state, but in many of them, a contract can only be legally modified if both parties consent—often in writing—and there is additional consideration or compensation for your work. That is, you can’t just both agree that you’ll do the extra work for the fee you were to receive under the initial contract; you must receive extra payment as well (monetary or otherwise). Without that modification, you are essentially volunteering that extra effort. That might make you feel like a good person, but it won’t make you any richer.

So unless the production company offered to pay you for the content-producing, I don’t think you can expect any compensation for that work, financial or otherwise. They are, of course, still obligated to pay you for your acting work.

You also can’t take the show somewhere else, for the simple reason that it isn’t yours to sell, regardless of how much your efforts shaped it. Most shows I’ve worked on are the result of some producer’s unique vision, and the show as we knew it simply wouldn’t exist without them. But no matter how influential that person was, the show never belonged to them. The copyright to most filmed media is owned by the production company, the distributor, studio, or network, or some combination thereof. In nearly every case, cast and crewmembers hired to bring a show to life are independent contractors who forfeit their copyright interests in the work. In exchange, they get financial remuneration, exposure, and the opportunity to build their portfolios. I’d be very surprised if your contract didn’t explicitly require you to give up your copyright interest.

But it’s not all bad news. You may not be able to shop this particular show somewhere else, but you can sell a similar concept, touting your producing experience on this show as a benefit. You know how there’s a million medical dramas, dating shows, or police procedurals out there and they’re all based on the same formulas? That’s because copyright doesn’t protect ideas or concepts. In order to qualify for copyright protection, an artistic work must have a requisite level of creativity. So let’s say you pitch a medical drama set in an E.R. Copyright won’t protect that basic concept because “medical drama set in in E.R.” doesn’t have enough creative development behind it to meet the requirements of the Copyright Act. But once you start developing characters, relationships, storylines, that’s where your show will differ from the ones before it, and copyright will kick in.

What I’m saying is that the basic underlying concept of the show you worked on isn’t protected by copyright and you can sell that on your own. But when you start developing the show, it has to differ enough from the first show so as not to be liable for copyright infringement.

Ultimately, these are broad answers to very specific questions. I would highly recommend talking to a lawyer in your area if you want more detailed answers or want to pursue some kind of action. MM

Have a legal question you want our advisers to answer in a future installment of Cinema Law? Send it into staff@moviemaker.com with the subject line “Cinema Law Question.”

Gregory R. Kanaan, Esq. is a Boston-based attorney representing artists, filmmakers and designers in Massachusetts and New York. His practice focuses on entertainment and art law, as well as intellectual property issues. He has resolved disputes involving copyrights, publicity rights, trademarks, and contractual disputes for a wide range of independent filmmakers and design professionals. Prior to becoming an attorney, Mr. Kanaan was a television producer, creating documentaries and series for The Discovery Channel, Court TV, TLC, and A&E, among others. When not practicing law, Mr. Kanaan writes for his blog,The [Legal] Artist, which aims to educate creative professionals on the legal issues that affect them most.

Cinema Law: Will Drawing Up a Contract With My Filmmaking Partner Kill Our Friendship?
Cinema Law: What are the Rights of a Documentary Subject?