Who Is Elize Matsunaga From Netflix’s Once Upon a Crime, and Where Is She Now? 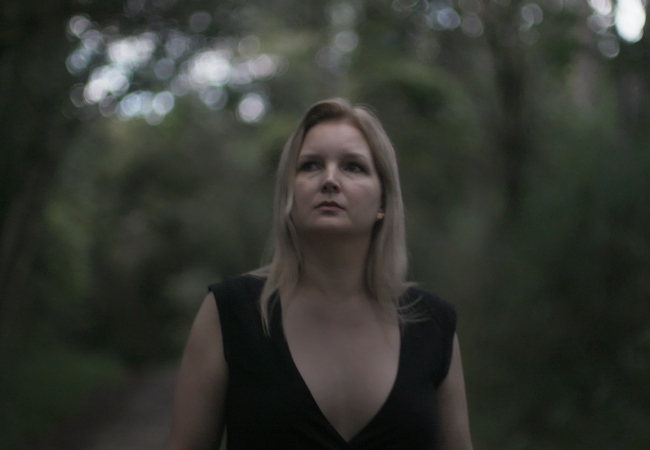 One of Netflix’s newest true-crime docuseries follows the shocking and gruesome story of Elize Matsunaga and her late husband Marcos Matsunaga, the millionaire businessman and heir to the Brazillian food company, Yoki, now owned by General Mills.

Elize Matsunaga: Once Upon a Crime features an interview with the widow, who explains in her own words what pushed her to kill her husband. She describes infidelity as well as physical and emotional abuse during the marriage.

Elize says in the four-part docuseries that on May 19, 2012, she and Marcos Matsunaga were having dinner at home when the couple got into an argument over evidence that Elize had obtained from a private investigator that showed Marcos was having an affair. Elize explains that she grabbed her gun from another room and shot her husband in the head, killing him. Afterward, she cut his body into pieces, loaded the pieces into trash bags, and disposed of them on the side of the road.

Security camera footage from the Matsunagas’ apartment building shows Elize wheeling suitcases into the elevator, which authorities later found out were filled with plastic bags containing her husband’s body parts. The footage later shows her returning to the apartment without the suitcases.

Today, Elize is in prison serving the remainder of her 16-year prison sentence. She was originally sentenced to 19 years and 11 months for the murder, but it was later reduced to 16 years because she confessed to the crime, according to Brazilian news outlet Jornal Estados de Minas.

She is serving her time at Tremembé Women’s Penitentiary in São Paulo, Brazil, and is scheduled to be released in 2035, according to Esquire.

However, Brazillian law allows her to be released periodically for one week at a time. She filmed Elize Matsunaga: Once Upon a Crime during her first week out since she entered prison in 2012.

“I’ve spent all these years away from my daughter. I was scared I wouldn’t meet her again. So I wanted to have the opportunity to tell her what really happened. Look darling, I tried to be different. I tried not to make a mistake, but I couldn’t.”

Elize goes into detail about how her once idyllic marriage to the wealthy businessman quickly turned sour when she found out about his first affair. She says she had intended to divorce him then, but not long after the discovery, she found out that she was pregnant with their daughter. After that, things improved in the marriage for a brief time, but some months after their daughter was born, Elize says she began to suspect he was cheating on her again. She describes not being able to prove that Marcos was having an affair and that he constantly called her “crazy” and accused her of “making things up.”

She also says that Marcos slapped her in the face when she showed him the footage that the private investigator had taken of him, and that he threatened to have her committed to a mental institution if she tried to divorce him and take custody of their daughter.

“I still can’t tell what kind of emotions made me pull that trigger,” she says in the doc. “There were so many emotions going through me right there and then. I was feeling angry at him. I was feeling scared. Relieved to know I wasn’t crazy.”

All four episodes of Elize Matsunaga: Once Upon a Crime are now streaming on Netflix.

Felicity Jones Is a Woman of Many Passions. One of Them Is Raving.
What Happened to Christina Whittaker, the Missing Woman From Hannibal, Missouri in Relentless?