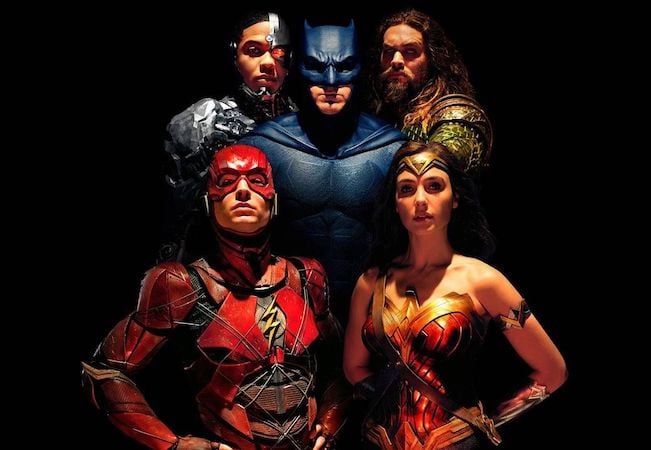 The nerd nightmare is over: the badgering has paid off, and the Snyder Cut of the DC Extended Universe’s Justice League will be released as an HBO Max exclusive sometime in 2021.

In the latest Low Key Podcast, we talk about what it all means, and what we want from the Snyder Cut. You can listen on Spotify or right here by clicking the arrow:

The corporate overlords have bowed to the overbeating might of tweets and petitions to remake the underwhelming November 2017 release into Zack Snyder’s intended glory. As explained by The Hollywood Reporter, the remake will be released as either a four-hour epic film or a six-episode miniseries with enhanced CGI, new character designs, and additional scenes to flesh out the story. This is the sort of thing that would normally only happen in a comic book and yet here we are.

So how did this happen? A group of executives from HBO, Warner Brothers, and DC decided to move forward with the project after viewing an unfinished version of the Snyder Cut back in early February 2020. This cut was based on post production work by Snyder that was unfinished when the director had to step away because of a family tragedy. The film was later completed by Joss Whedon and, understandably, had some mixed issues with tone and plot that audiences didn’t enjoy.

Despite grossing $658 million worldwide, it is considered a missed opportunity by avid comic book fans, casual viewers and business people alike. The Snyder Cut could alleviate some of the issues around Justice League and become a huge part of HBO Max’s arsenal as the streaming wars continue to heat up.

This episode of the Low Key pod features special guest Mr. Sam P of the Sam Said It podcast (please check him out!) and follow us on Instagram.

1:42: Wearing a mask during COVID-19 pandemic in Texas and Tennessee

5:00: Timeline of Justice League and the Snyder Cut

8:30: Why did audiences not gravitate to the Justice League theatrical release?

11:15: Limitations of the current DCEU compared to the CW Arrowverse

15:22: The problem with creating the Snyder Cut and the R-rated Batman v. Superman.

24:00: How the DCEU attempted to mimic MCU’s apocalyptic prophecy and hero relationships.

38:18: DCEU and latest Star Wars trilogy had no plan

41:20: Should fan criticism lead to massive changes for a franchise’s direction? (listen to this episode of the Movie Maker podcast to hear from the director about changes to Sonic the Hedgehog based on fan feedback)

44:36: Examples of screenings leading to a different final cut.

46:45: Changes to other mediums after a final release (video games, music, etc.)