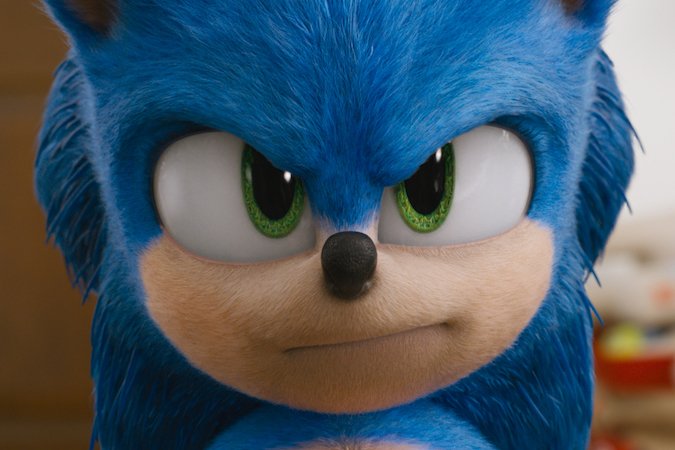 Before he directed Sonic the Hedgehog, director Jeff Fowler worked for Tim Miller’s Blur Studio. They had some impressive successes — including an Oscar nomination for their animated short Gopher Broke. And then Miller directed Deadpool.

Suddenly, a lot of doors swung open. In the new MovieMaker Interviews podcast, Fowler explains how the success of Deadpool led to Sonic the Hedgehog.

You can listen to the interview here:

Blur and Sega already had a relationship from collaborating on the Sonic spin-off Shadow the Hedgehog when Deadpool became an unexpectedly massive hit in 2016.

“Tim made Deadpool, and that kind of was a breakout moment for Blur,” Fowler says on the podcast. “All of the sudden, a lot of people in the industry were just kind of like, ‘Hey, these guys are doing good work. Maybe we should take a look at ’em.’

He continued: “And so Sega reached out around the same time that Deadpool came out and was a big success and were just like, ‘Hey, we love you guys… we’ve been trying to make a Sonic movie but we don’t feel like we’ve got the right team yet. We’d love to talk with you about it.”

Fowler, who had started playing Sonic when he was about 13, came in with an elevator pitch for Sonic the Hedgehog, and the movie quickly evolved.

Now both directors have enjoyed the experience of scoring a massive hit with their debut feature films.

Fowler and Miller reman tight: In fact, Fowler spoke to us by phone from the Blur offices, where Miller was seated nearby.

Of course, making Sonic a hit wasn’t easy: Fowler had to overcome a wave of online criticism of his early version of Sonic, and had to quickly revamp the character. All of which he talks about on the podcast.

Fowler also talked to us about his openness to a Sonic the Hedgehog sequel and potentially expanding Sonic into a cinematic Segaverse.

Sonic the Hedgehog, directed by Jeff Fowler, is in theaters now.