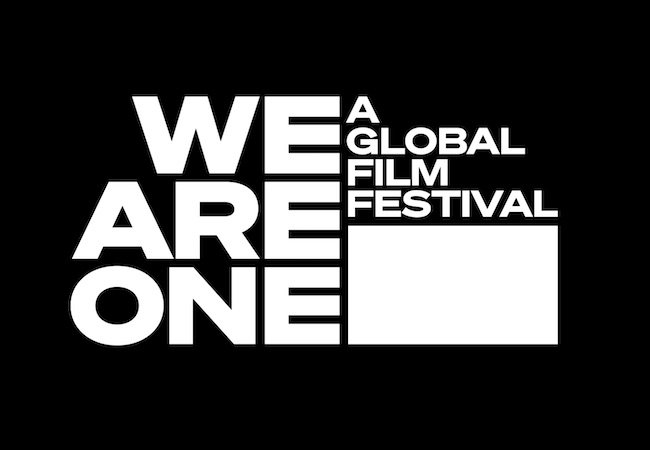 Robert De Niro and Jane Rosenthal founded the Tribeca Film Festival in 2001 to help Lower Manhattan begin to rally back after the devastation of 9/11. They hope the new, online We Are One Festival could provide a new sense of hope — but De Niro stressed Thursday that COVID-19 and 9/11 are very different.

“This is a lot different than 9/11, obviously,” De Niro told MovieMaker during a virtual news conference about the We Are One Festival, which launches on YouTube Friday, and will help raise money for COVID-19 relief.

De Niro was responding to a question about whether the experience of living through 9/11 in New York City offered any cause for hope about the pandemic.

“We’re in it for we don’t know how long. However we come out of it, it will be in stops and starts and spurts and here and there until there are definite cures or a vaccine. It’s a whole different thing. It’s like a science fiction movie,” De Niro said.

He added: “We’ll get through it… Someone like [Gov. Andrew]  Cuomo is doing such a great job. A common-sense job with getting us out of this – slowly.”

“We’ll get there. It’s just, what it is,” he continued. “It’s not like 9/11. It’s much, much more impactful and we’ve just got to work our way out of it. I don’t want to get into this, but I’ll say one thing — we could have gotten out of it a lot easier and this whole situation could have been minimized a lot more if we had the right team in the White House. And that’s even more distressing.”

Rosenthal noted that the Tribeca Film Festival, first held in 2002, was “our attempt to bring people back downtown and show people we are still there.”

“With this pandemic we can’t physically gather, so I started thinking about how else we could bring the world together at this time, to have a new memory — something else to think about,” she said.

She noted later that dealing with COVID-19 has created almost a collective “mental health crisis.”

She also promised a few surprises for people watching the festival, noting that they would be moments you wouldn’t be able to experience again.

Several people on the call, which included representatives from several festivals worldwide, noted that online film festivals could be “the new normal,” at least for a while.

“I think we don’t know how we’re all going to gather again. So we’ve found this in-between stage to be able to inspire and instigate imaginations,” Rosenthal said. “Hopefully film festivals will go on again. What date? Who knows?”

The We Are One festival, a collaboration of festivals around the world, will run for 10 days and include 13 world premieres and 21 online premieres, as well as films made especially for We Are One. The channel already has more than 130,000 subscribers.

Asked about the difficulty of coordinating We Are One, Rosenthal said it was easy, compared to the struggles of medical professionals and essential workers.

“To put on a film festival… that wasn’t a challenge,” she said. “It was an opportunity to do something that’s bringing us all together and also raise funds for organizations that are helping the world fight this virus.”