Violation Examines Sexual Abuse By 'Someone You Trusted' 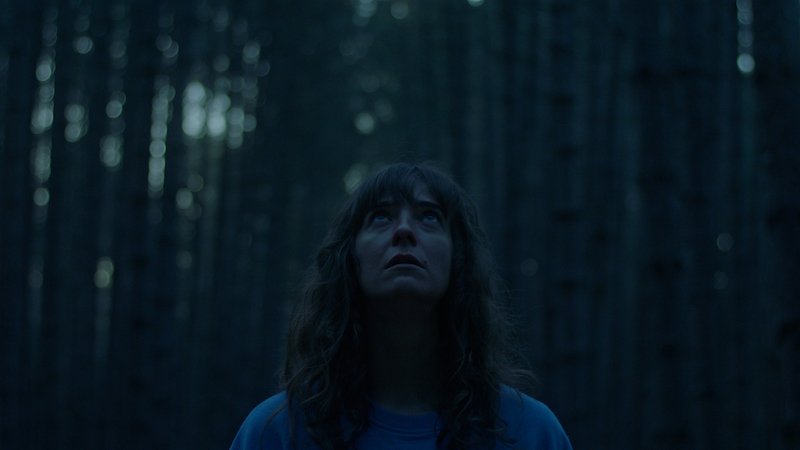 Violation is a revenge thriller, but not of the variety you typically see. Through their own personal experiences, coupled with talking to others, co-writers/co-directors Madeleine Sims-Fewer and Dusty Mancinelli pinpointed a disconnect between how sexual assault narratives typically play out in film, and in reality.
“What we’re used to seeing within this sub-genre of rape revenge films is the very obvious villain — a stranger in an alley like in Gaspar Noe’s Irreversible — who’s so vicious and violent,” Mancinelli says. “And while those do occur, we noticed just from our own personal experiences with sexual abuse and trauma, and once we started talking about our own stories, how many people we knew in our life — friends and family who had also experienced something very similar — that more often than not, the perpetrator was someone you cared about, someone you trusted, someone who wasn’t this stranger in an alleyway.”
Violation‘s storytelling is intentionally fragmented, and Mancinelli says that is to put you in the frame of mind of the main character, Miriam, played by Sims-Fewer.
“We’re trying to create a sense of disorientation that simulates what it’s like for Miriam, who’s coping with this trauma,” he says. “So hopefully, you feel as fragmented as she feels. And as you’re putting the pieces of the story together, you’re starting to see her emotional, psychological unraveling, and the structure of the narrative is that we see her slowly descend into a point where she’s completely corroded her morality and she’s compromised all of her relationships.”
It was also important that this trauma not transform Miriam into someone unrecognizable to an audience.
“When we were writing it, we kept saying to each other, ‘She’s not Dexter.’ She isn’t this crazy killer and she doesn’t even know if she can go through with it,” Sims-Fewer says. “She’s planned it out—as I think probably a lot of people who fantasize about revenge perhaps lie in bed at night and plan out a way that they could get their revenge. But when it comes to the actual thing, she doesn’t know if she’s capable.” 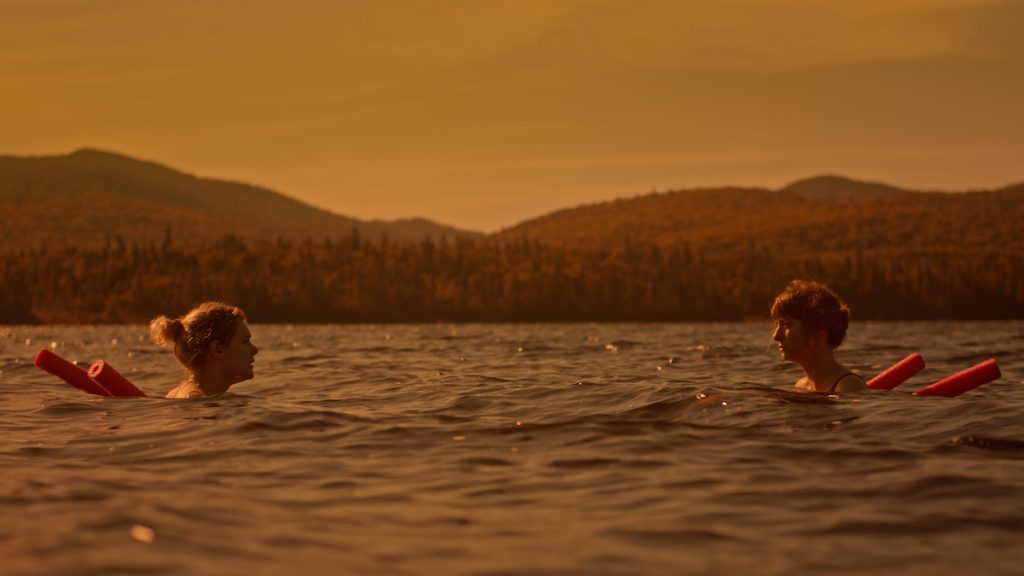 Sims-Fewer points to a visceral scene midway through the film as an example. In the scene, Miriam unexpectedly projectile vomits onto a cabin floor.
“It’s a way to give her back her humanity,” Sims-Fewer says. “We see that she’s repulsed and disgusted by her own actions. She’s doing a monstrous thing, but she herself is still human, she’s not a monster. That’s a pivotal moment in her character arc to show you how this act is destroying her inside.”
Also read: ‘I’m Walkin’ Here’: An Exclusive Excerpt from Shooting Midnight Cowboy
Sims-Fewer and Mancinelli employed different lenses in Violation to keep everything rooted in Miriam’s perspective and to accent key moments when she was losing her grip.
“We used a combination of these old Zeiss super speeds and these photography Soviet lenses,” says Mancinelli. “There’s something about using these long lenses that create a shallow depth of field that we feel draw you into the psychology of the character.”
The Soviet lenses were preserved “very specifically in sequences in the film where Miriam is spiraling,” Mancinelli says. These lenses gave off a “unique bokeh,” he adds.
Sims-Fewer describes it as a “spiral almost behind the subject’s head.”
But this lens effect was more subtle than it reads.
“It was subtle enough that hopefully it’s just washing over you as an audience but there’s something really impressionistic and dreamlike about it,” Mancinelli says.
Violation, written and directed by Madeleine Sims-Fewer and Dusty Mancinelli, is available to stream on Shudder Friday.
Continue Reading
Advertisement
Related Topics:Dusty Mancinelli, Gaspar Noé, Irreversible, Madeleine Sims-Fewer, rape revenge, Shudder, Violation