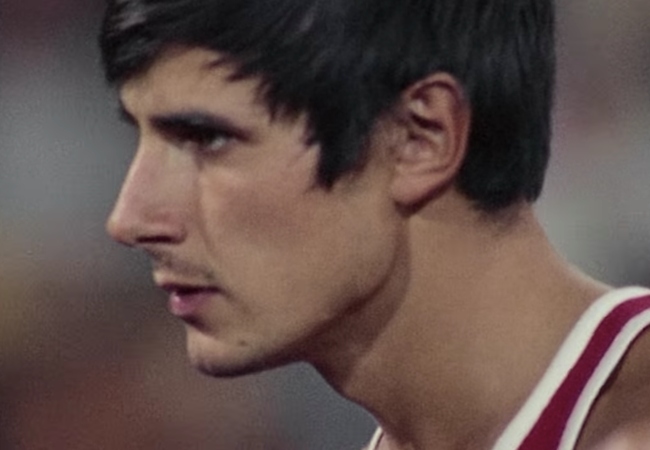 The Caitlyn Jenner episode of Netflix’s new sports documentary series, Untold, zeroes in on the reality star and decathlete’s long, arduous road to Olympic gold at the 1976 games. But her episode also touches on the one rival athlete that she was intensely focused on beating for the title of World’s Greatest Athlete that year — Nikolai Avilov, the Soviet decathlete who won gold in the 1972 Olympic decathlon.

Avilov started out playing basketball before he began training as a high jumper in 1962, according to the official Olympics website. He switched to the decathlon in 1966 and was selected for the Soviet Olympic team in 1968, where he finished fourth. In 1972, he won Olympic gold, where he first caught the eye of Caitlyn Jenner.

As Jenner explains in Untold: Caitlyn Jenner, she became devoted to the idea of winning an Olympic medal after watching Avilov’s Olympic gold medal ceremony from the stands at the 1972 Olympics in Munich, Germany. Jenner had also competed in the decathlon that year but not made it onto the podium. 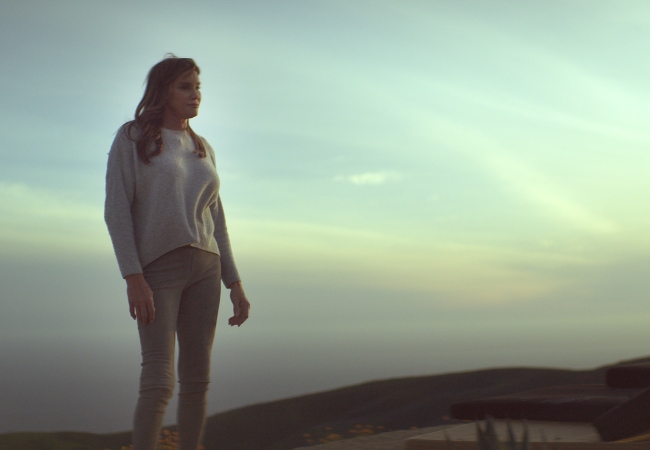 “I didn’t have a chance. I got tenth. But then the most significant thing happened after,” she explains in the episode. “I wanted to stay around to watch the ceremony. I’d never seen an Olympic gold medal ceremony happening right in front of me. I stood up on the side and I watched this guy, Nikolai Avilov of the Soviet Union, and I was totally impressed with this human being [who’d] just won the decathlon and watched him receive his medal. I said to myself, ‘That’s it. That’s what I want right there.’”

From that day forward, Jenner was committed to standing on that podium where Avilov had stood.

“He had such a big impact on my life,” Jenner adds. “He had good skills, he was talented, he had obviously worked hard, but mentally he was extraordinarily strong. He had everything. He was from the Soviet Union in the middle of the Cold War. The Soviet Union would have athletic camps for young kids where they’re trained and they’re worked and they’re put into sports schools and they’re going cultivate these great athletes. That was Avilov.” 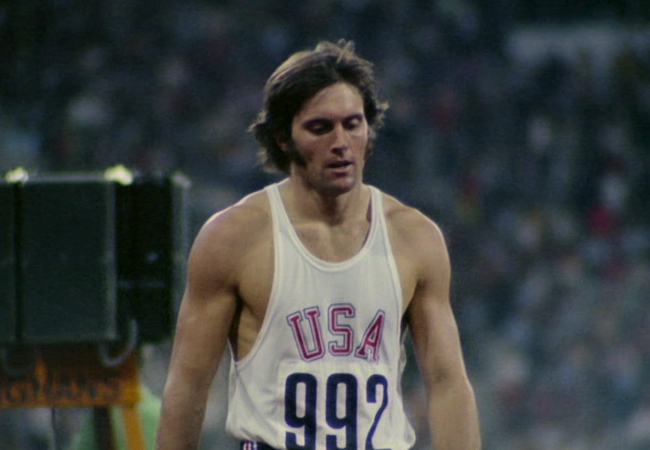 Jenner explains in the doc that ever since she was young, she had had a sense that she was trans — but she didn’t know what that meant at the time or what to do about it. She says she tried to combat those feelings by throwing all her energy into competing against Avilov.

“I had this war going on inside me: ‘Are you really trans? Are you gay?’ I didn’t know anything about that, so you just keep your mouth shut,” she says. “But I thought, ‘What if I take the next four years of my life and every minute of every day I test myself to see how good I could become at something?’ An opportunity to prove myself, prove my masculinity, prove myself to the world that I’m a worthwhile human being. If I can win an Olympic gold medal, maybe I can prove these issues don’t even exist.”

Jenner did go on to best Avilov at the 1976 Olympic games in Montréal, crushing his world record in the decathlon with a whopping 8,618 points — 164 points higher than Avilov’s, according to the Associated Press. Jenner walked away with the gold, while Avilov got the bronze.

Avilov retired from the sport in 1980 after missing the cut to qualify for the Soviet Olympic team that year, according to the Olympics website, which adds that after his retirement, he went on to become an athletics coach in the Ukraine, Iraq, China, Egypt and the Seychelles. In 1971, he married fellow Olympian Valentyna Kozyr, who won the bronze medal for the high jump in 1968.