Untold: Deal With the Devil: Who Is Boxing Coach Jim Martin and Where Is He Now? 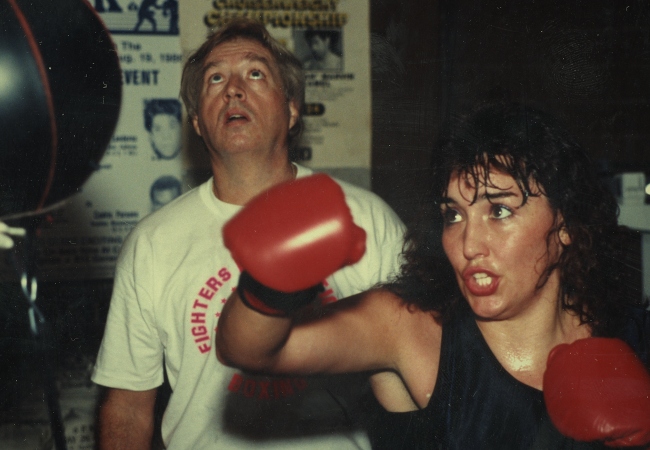 If you’ve seen the latest special in Netflix’s sports documentary series Untold, then you know all about the harrowing life story of boxer Christy Martin. The villain of her story, as the docuseries tells it, is her ex-husband and former boxing coach, Jim Martin.

Christy Martin says in the special that on Nov. 23, 2010, Jim attacked her in their Florida home with a knife and a handgun. Jim Martin was convicted of attempted second-degree murder with a firearm and is currently serving a 25-year sentence, according to the Orlando Sentinel.

As Christy Martin tells it, she had told Jim that she wanted a divorce and that she was seeing her high school sweetheart, Sherry Lusk. After returning home from a visit with Lusk, Christy says she and Jim got into an argument, and that a physical altercation broke out between them during which she says Jim stabbed and shot her. She says she was able to flee the house while he was taking a shower, at which point she flagged down a passing motorist who took her to the hospital.

On Nov. 24, 2010, the day after the altercation, Reuters cited a police report that contained the accusation that Jim Martin, then 66 years old, attacked his then-42-year-old wife, Christy Martin, with a knife and a handgun.

Jim Martin tells his side of the story in Untold: Deal With the Devil.

“I was just trying to defend myself, I wasn’t even trying to hurt her,” he says in the docuseries. “When they announced my sentence, I didn’t flinch. It says in the paper I didn’t flinch. I wasn’t going to show any weakness. She’s the worst thing that ever happened in my life, if you would look at where I’m at. But I lived a pretty good life. I was happy.” 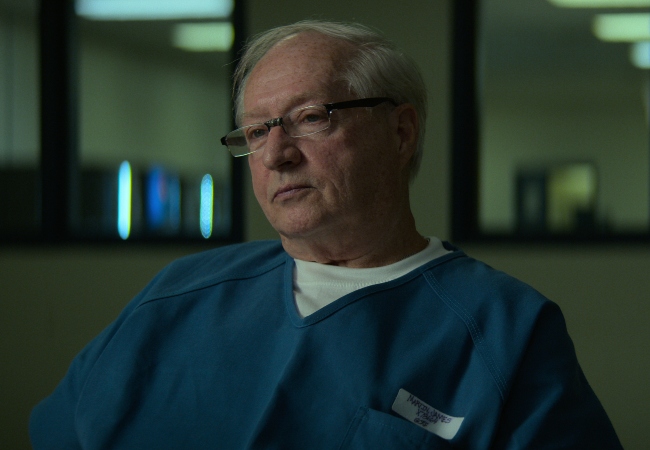 Jim Martin pictured in Untold: Deal with the Devil on Netflix

Jim Martin started training Christy Martin — née Salters — in the late 1980s. She began her professional boxing career in 1989, and married Martin in 1991. He remained her coach until 2010.

Christy Martin has since come out as gay and is now married to one of her former boxing opponents, Lisa Holewyne, who she fought and won against in a match in 2001. Martin promotes boxing matches through her company, Christy Martin Promotions, and also supports survivors of emotional and physical abuse through her program Christy’s Champs.

She was among the first class of women to be inducted into the International Boxing Hall of Fame, according to the docuseries.

Jim Martin is currently serving his 25-year sentence at Graceville Correctional Facility in Jackson County, Florida, according to the Florida Department of Corrections’ Offender Network. He is 77 years old and is currently scheduled to be released in 2035, when he is 91.

Untold: Deal With the Devil is now streaming on Netflix.