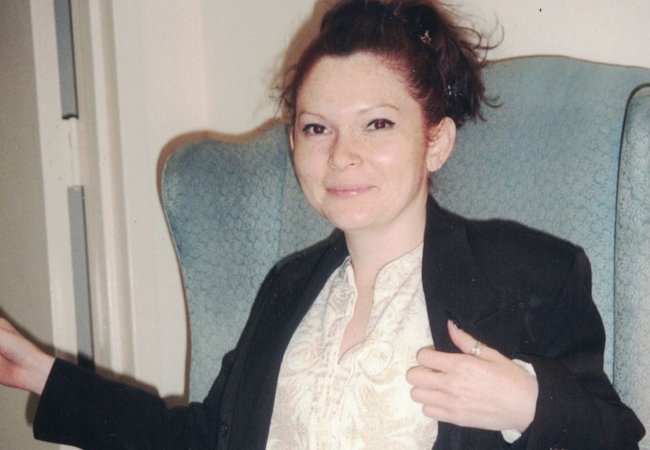 Nori Amaya was last seen alive on Halloween night, 2009. The 38-year-old Washington D.C. native had spent her last night with her brother Carlos at the restaurant they owned together. She drank a bottle of wine with him at the bar before she went out to do her favorite thing — salsa dancing. She was so magnetized to the dance floor that she called herself a “salsa queen.”

But the next day, Nori didn’t show up to work. At first, her brother says he assumed she had been sleeping off a hangover. But when another day went by, he went to her apartment building to check on her. Her door was locked — something he says was unusual for her — so he left and came back later that night with their younger sister, Blanca. They had a security guard unlock the door for them, and inside they found Nori’s body on her bed, covered in sheets. She had been strangled to death.

Nori’s story is featured on this week’s episode of the Unsolved Mysteries podcast. MovieMaker spoke with Terry Dunn Meurer, co-creator of the original Unsolved Mysteries, as well as the Netflix reboot and its podcast spinoff, about the tiny details that are key to identifying Nori’s killer.

Also Read: Biggie: I Got a Story to Tell Director Says Tupac Beef Was Overblown

The biggest obstacle in the case is that despite DNA testing of more than 20 people, investigators have not been able to find a match for the DNA left on the scene — it didn’t match her ex-boyfriend or the people she was known to have seen that Halloween night. 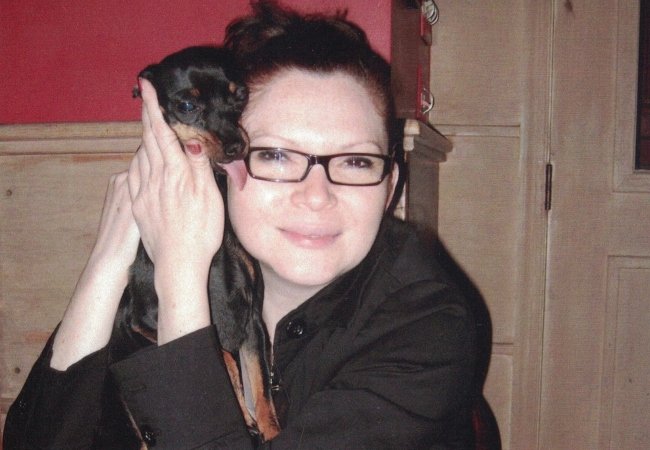 “If they did find a match, that would be great. It would probably be a slam-dunk case,” Meurer said. “It could have been somebody in her apartment building too. But [investigators] think it’s someone she knew… there was no sign of struggle.”

Nori’s brother Carlos lamented the lack of a DNA match in an interview with NBC News in 2019, 10 years after his sister’s murder.

“The scariest part is that the murderer is still out there. And he could kill again, if he hasn’t already,” he told NBC. “The police have unidentified male DNA, and we still don’t have him 10 years later. It’s frustrating. And heartbreaking.”

But Meurer hinted at a piece of information known to investigators that wasn’t mentioned in the podcast — something that would identify her killer if it were found in his possession.

“There was only one thing that they could find that was missing from the apartment, and I can’t tell you what that was because the police haven’t revealed that to us because that’s the guilty knowledge that anyone who killed Nori would know,” Meurer said.  “But there was one thing that was taken. And that’s part of the mystery — why was that taken, and who took it?”

Biggie: I Got a Story to Tell Director Says Tupac Beef Was Overblown
The Vigil: How Keith Thomas Created His Authentic Jewish Horror Film (Exclusive Clip)