How Well Does Uncorked Capture Memphis? 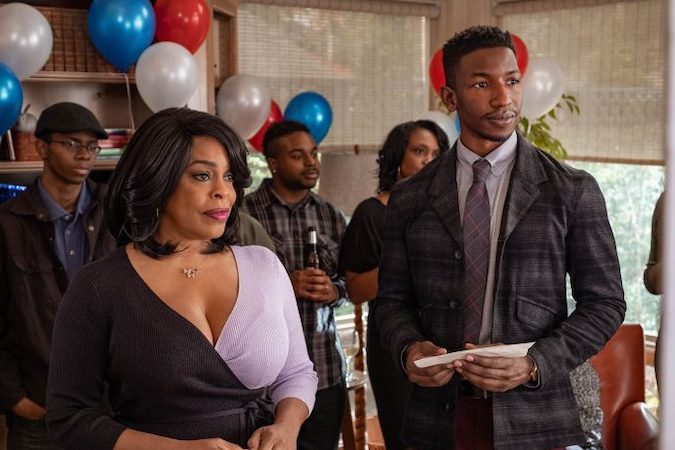 How well does Uncorked capture the feel of Memphis? On this week’s Low Key podcast, two guys from Memphis help answer that question.

Memphis is well-known mostly for its music and food, but rarely gets a chance to branch out beyond that common framing on-screen. Netflix’s Uncorked is going for something a little different as it follows the story of a 20-something, Elijah (Mamoudou Athie), who hopes to accomplish his dream of attaining the title of master sommelier.

His father (Courtney B. Vance) wants him to take over the family business, a BBQ joint first started by his grandfather, who bootstrapped his way to entrepreneurial success. Go for your dreams or take over the family business with regrets — it’s an age old tale with a Memphis twist. And because two of Low Key’s hosts are from the Bluff City, a review was bound to happen no matter what.

Among the acting talents in Uncorked are anchors of Black cinema such as Vance and Niecy Nash, who provide foils for each other and represent opposing points of view: Should they accept a child’s dream (however fickle it may be)? Or pass the mantle (and responsibility) they’ve chosen for him?

Relative newcomers Athie and Sasha Compère have an undeniable chemistry that ebbs positively and negatively in a way that feels genuine. From the music to the choreography, there’s a lot to like about this music.

Uncorked It’s not perfect, as we discuss for an hour, but it is worth your time.

9:20: Does Elijah appreciate his family’s sacrifice?

22:40: How the film handles racial dynamics

Uncorked, written and directed by Prentice Penny, is now streaming on Netflix. Above: Niecy Nash and Mamoudou Athie. Photo by Nina Robinson, courtesy of Netflix.