The Harley Quinn Cartoon Is #^$!% Delightful 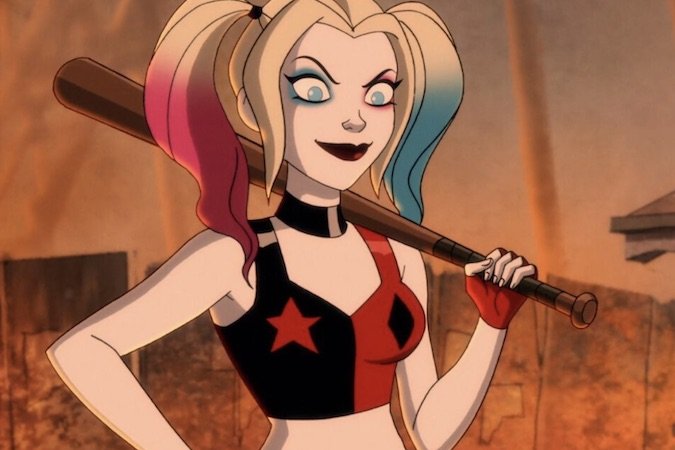 Birds of Prey is available on demand today, and if it sends you down a Harley Quinn rabbit hole, the DC Universe streaming service awaits. On this episode of the Low Key Podcast, your hosts discuss the service’s Harley Quinn animated series, Harley Quinn as a character, and when to call the cops on your neighbors in these trying times.

Harley Quinn doesn’t care about offending people. The first scene demonstrates that by showing a yacht full of billionaires getting robbed and ripped apart. The show is meant to shock. But it also serves as a great example of how R-rated comic book material can allow for an intelligent subversion of tropes and dark humor that reveals why we connect to these broken characters.

Or on your favorite podcasting thing:

Harley Quinn herself (voiced by Kaley Cuoco) shines in both success and failure as she strives to go from the Joker’s lackey to the first modern female super-villain. It sounds simple enough but the show reveals an actual truth of comics—female super-villains are basically non-existent. Harley assembles a crew (not the Birds of Prey) to help her become noticed by the Legion of Doom, leading to hijinks that are often hard to explain, although we try in this episode of Low Key.

The mature content in animated DC films seems like an intentional way to set DC apart from Marvel’s relatively kid-friendly animation. Justice League Dark: Apokolips War, scheduled for release on May 5, has an R-rated trailer that imagines a worst-case scenario for Earth in which our heroes lose and die to Darkseid’s army.

Harley Quinn is a good example of DC getting it right. Come find out why for the next 47 minutes, and don’t forget to follow us on @thelowkeypod.

Here are episode highlights, with timestamps:

13:12: Talking about the show’s creators

39:55: Keith asks about a neighbor problem

Just Mercy Is Very Accurate, Because It Had to Be
5 Birds of Prey Unlikely Inspirations, From True Romance to Bridesmaids