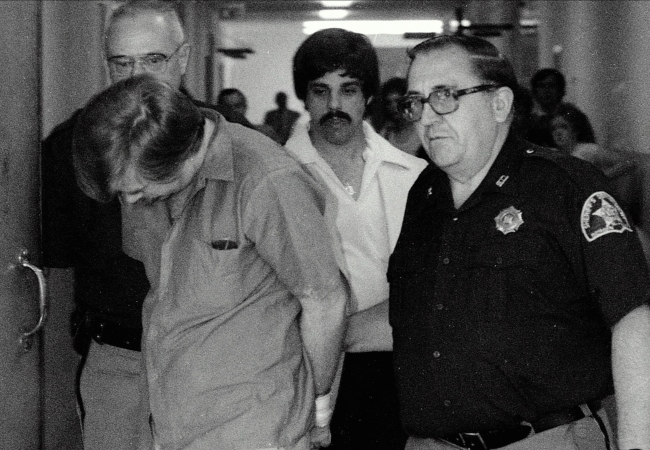 Crime Scene director Joe Berlinger could have focused on countless serial killers for the second season of his Netflix true-crime series. He chose “Times Square Killer” Richard Cottingham not because he’s a household name, but because he isn’t.

“He’s interesting in the annals of serial killing, because there are certain serial killers we all know,” Berlinger told MovieMaker. “If you ask most average people, ‘Hey, name a couple of serial killers,’ they’ll name [Jeffrey] Dahmer, [John Wayne] Gacy and [Ted] Bundy. But nobody really knows who Cottingham is because he preyed upon sex workers.”

Cottingham, who has also been nicknamed “The Torso Killer” because of the way he mutilated some of his victim’s bodies, is currently serving a life sentence without the possibility of parole at New Jersey State Prison in Trenton.

Among his victims is Deedeh Goodarzi, a sex worker whose beheaded, burned body was found in a Times Square hotel room with another, still-unidentified woman in 1979. Berlinger interviewed Goodarzi’s daughter, Jennifer Weiss, in Crime Scene: The Times Square Killer about her efforts to identify more of Cottingham’s victims by visiting him in prison.

“One of the reasons I wanted to focus on this series is… we marginalize certain victims and sex workers, people of color,” Berlinger said. “God forbid you’re a person of color and a sex worker, then you’re really marginalized, which was the subject of my Sam Little series [Confronting a Serial Killer] that I did last year. But for me, I have a particular interest in shining a light on neglected victims. And I think the Richard Cottingham story just demonstrates how police just didn’t care for a long time that there was a serial killer preying on sex workers.”

Berlinger also knew that he wanted to focus on the “old” Times Square of the 1970s, when the now-tourist-friendly destination was a much seedier neighborhood full of peep shows and sex clubs.

“There was a lot of predatorial behavior in Times Square and there were a lot of murders, but I think Cottingham was the most prominent serial killer,” Berlinger said. “The things that he did were so atrocious and he went unnoticed for so long that, to me — anchoring a portrait of Times Square in the ’70s through this lens of what are the social forces that aided and abetted crime — he really is the only choice because of all of those factors.”