The Song That Woody Allen Says Proves His Innocence 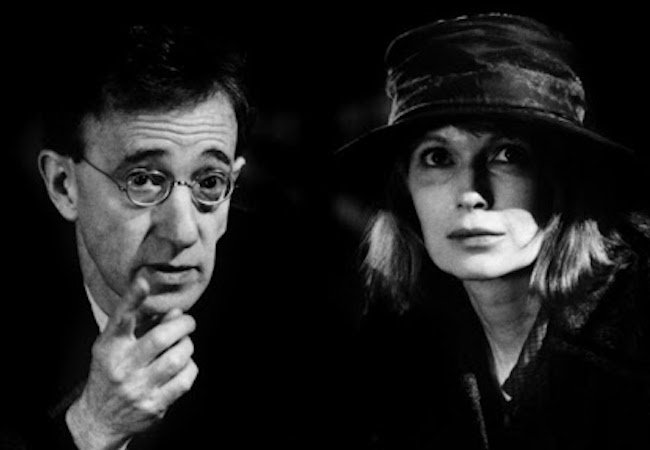 The accusations against Woody Allen are horrendous. His estranged daughter, Dylan Farrow, and his former partner, Mia Farrow, contend that on the afternoon of August 4, 1992, he took then-7-year-old Dylan away to an attic in Mia Farrow’s Connecticut home and sexually assaulted her.

The accusations have gained renewed attention because of the new HBO docuseries Allen v. Farrow, which Allen has dismissed as “a hatchet job.” Allen has always said the accusation is a fabrication, created by a jealous and hurt Mia Farrow in the midst of a custody dispute, after he started dating Farrow’s adopted daughter, Soon-Yi Previn, when she was about 20 and he was in his late 50s.

Allen says that Mia Farrow coached Dylan Farrow to lie. But what would inspire anyone to create such a specific accusation?

The answer, Allen contends, is a song written by Dory Previn, the ex-wife of Soon-Yi Previn’s father — whose marriage fell apart because of his affair with Mia Farrow.

Also Read: Spike Lee Tells Us What He Whispered to Chadwick Boseman Before Da 5 Bloods‘ Most Emotional Scene

After her husband left her, Dory Previn broke down, was institutionalized for several months, and began writing music “to get some order out of chaos,” according to her 2012 Los Angeles Times obituary.

One of the songs she released in 1970 was called “Beware of Young Girls,” about Mia Farrow. Another, from the same album, was “With My Daddy in the Attic,” which includes the lines:

Dylan Farrow wrote in the New York Times in 2014: “When I was seven years old, Woody Allen took me by the hand and led me into a dim, closet-like attic on the second floor of our house. He told me to lay on my stomach and play with my brother’s electric train set. Then he sexually assaulted me. He talked to me while he did it, whispering that I was a good girl, that this was our secret, promising that we’d go to Paris and I’d be a star in his movies. I remember staring at that toy train, focusing on it as it traveled in its circle around the attic. To this day, I find it difficult to look at toy trains.”

Woody Allen wrote in his memoir last year, Apropos of Nothing, that Dory Previn reached out to him during his custody dispute with Farrow in the early 1990s to warn him that he must “beware” of Mia Farrow.

“She alerted me to a song she’d written, the lyric of which referred to some encounter that went on between a little girl and her father in the attic,” Allen wrote. “She told me Mia would sing it, and she was certain that’s what gave Mia the idea to locate a fake molestation accusation she would make in the attic.”

Allen has referenced the song before: He wrote in a 2014 New York Times op-ed, “Undoubtedly the attic idea came to her from the Dory Previn song, ‘With My Daddy in the Attic.'”

Bizarrely, “With My Daddy in the Attic” references “daddy” playing clarinet — an instrument that Allen also plays. Dory Previn didn’t write the song about Allen, of course, since it came out in 1970, Allen and Mia Farrow didn’t meet until 1979, and Allen was first accused of assaulting Dylan Farrow in 1992.

Allen contends that the new four-part docuseries, Allen v. Farrow, which began airing Sunday, “had no interest in the truth” and that the filmmakers did not give him adequate time to respond. But the docuseries, as well as the #MeToo movement, has led to an industrywide re-evaluation of Allen, his films and the accusations against him.

Allen has never been charged, and the song “With My Daddy in the Attic” is just one more factor to consider or discount as the case continues to be played out in the court of public opinion. Here it is in its entirety:

Main image: Woody Allen and Mia Farrow in the 1991 film Shadows and Fog.