The Rundown: Mank Interpreted; Make Your Movie; ‘Cancel Everything’ 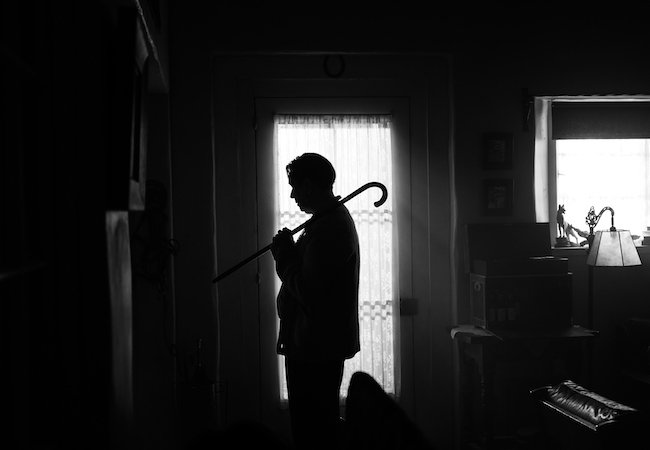 In today’s Movie News Rundown: An interpretation of David Fincher’s Mank; how COVID-19 sparked Keith Dennie to finally make a movie; and more on our favorite movie ever, Godfather III.

Mank: It took me a couple of watches of David Fincher’s excellent Mank to understand what it’s really about. It’s the story of how Herman (“Mank”) Mankiewicz wrote Citizen Kane, yes. But it’s also a story of a time when conservatives ruled Hollywood, and Mank broke from the Old Boys Network to join a radical uprising. Spoilers. Mank arrives on Netflix tomorrow.

If You’ve Wanted to Make a Movie, But Aren’t Sure Where to Start: Start here. Every week on the Low Key Podcast, we talk about other people’s movies. Except this week. My co-host Keith Dennie is making a movie, based on his own script, with his own money — and so can you. He explains how he did it, and how COVID-19 was a motivator, on Apple and Spotify and right here:

Oh Wait: If you’re in Los Angeles, maybe you can’t make your movie. “My message couldn’t be simpler. It’s time to hunker down. It’s time to cancel everything. And if it isn’t essential, don’t do it,” mayor Eric Garcetti said Wednesday. “Don’t meet up with others outside your household. Don’t host a gathering. Don’t attend a gathering. If you’re able to stay home, stay home.” You can still write, though. Or shoot your movie at home? Or just watch Mank.

It’s Not Just You: AMC hopes to sell $844 million in stock to stay afloat. It has previously said it may run out of cash by early next year.

We’re Gonna Need a Bigger Smial: Amazon’s Lord of the Rings has added 20 cast members and Variety had to write them all down.

‘Hey, Pops’: No, of course we’re not going to get out of here without talking about Godfather Coda. Andy Garcia says he likes Francis Ford Coppola’s re-edit of Godfather III, but had no problems with the original. He also talks about the first time he met James Caan, who played Sonny Corleone in the original Godfather. Garcia’s character, Vincent, is introduced as his son in Godfather III. “The first time I ever met him, I said, ‘Hey, pops. How are you doing?’ He was proud of me,” Garcia told The Hollywood Reporter.

Is Everyone Doing That 2020 Wrapped Thing on Spotify? Seems pretty cool.

Main image, above: Gary Oldman on the set of Mank. Photo by Gisele Schmidt, courtesy of Netflix.