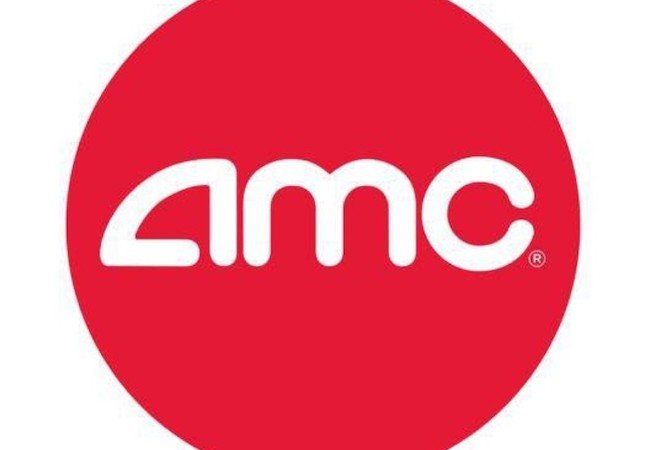 In a sign of theaters’ desperation, cash-strapped AMC is now renting out entire movie theaters for as little as $99. Depending on showtimes and locations, some theaters may go for up to $349.

AMC, the country’s largest theater chain, disclosed in an SEC statement this week that it may run out of cash by early next year.

“Given the reduced movie slate for the fourth quarter, in the absence of significant increases in attendance from current levels or incremental sources of liquidity, at the existing cash burn rate, the Company anticipates that existing cash resources would be largely depleted by the end of 2020 or early 2021,” the company said.

Box office is down nearly 80 percent year-over-year, according to Box Office Mojo, which reports that total domestic box office is about $1.9 billion this year compared to $8.9 billion by this point in 2019.

More than 100 filmmakers — including Clint Eastwood, Christopher Nolan, James Cameron, Sofia Coppola, Alfonso Cuarón, Lee Daniels and more — have pleaded with Congress to bail out movie theaters. The line of people and businesses looking for help is long: House Majority Leader Nancy Pelosi and Treasury Secretary Steven Mnuchin remain in talks on a stimulus deal for American workers, but no breakthrough appears imminent.

AMC hopes the full theater rentals may slow the speed at which the company burns through its remaining cash. You can check availability here.

Theatergoers can see movies alone or bring up to 20 socially distanced loved ones. The available films range from new releases like Tenet and Yellow Rose to older family films like Madagascar and Monsters, Inc.

You can also watch a range of horror films — hopefully with a reduced sense of real-life horror — ranging from three different Anabelle films to the Conjuring and the Conjuring 2 and The Curse of La Llorana. Also available is The Empire Strikes Back, which marks its 40th anniversary this year and had a successful drive-in run over the summer.

By offering full theaters for $99, AMC is following — and slightly undercutting — Alamo Drafthouse Theaters, which last month starting renting out entire theaters for $150. Alamo also requires a $150 food and drink purchase per theater.

AMC allows guest to purchase food online in advance with snack vouchers, but bringing outside food probably isn’t worth it — there’s a $250 outside catering fee.

In Hosts, Chekhov’s Gun Is Replaced by a Hammer (Podcast)
When SuperUser Do Lost Our Main Location, We Made Do