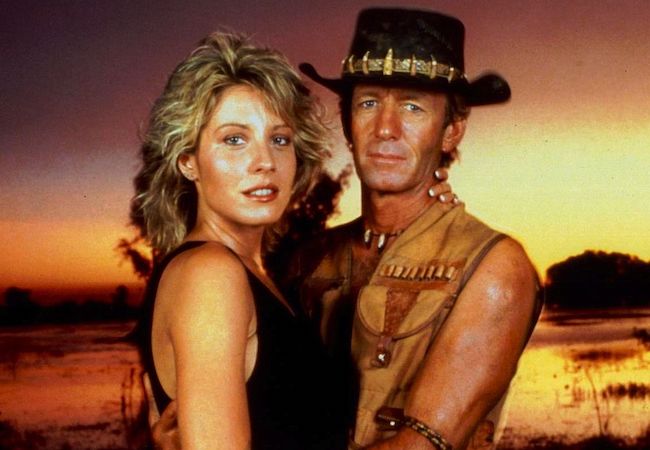 In today’s Movie News Rundown: L.A. film productions are asked to pause; Steven Soderbergh describes his Crocodile Dundee dream and plans for a “philosophical sequel to Contagion”; Pedro Almodovar says no to streaming.

Cheetah: The New York Times has a history of Cheetah, the character played by Kristen Wiig in Wonder Woman 1984 who first debuted in 1943.

Pause: The Los Angeles County Department of Public Health is urging TV and film productions to take a break. “Although music, TV and film productions are allowed to operate, we ask you to strongly consider pausing work for a few weeks during this catastrophic surge in COVID cases. Identify and delay higher risk activities, and focus on lower-risk work for now, if at all possible,” the department wrote on Dec. 24. It also recommends “moving more work outdoors, delaying higher-risk work, and putting some productions completely on pause.” This comes as California is the first state to suffer 2 million COVID-19 cases, more than a third of them in Los Angeles County.

Steven Soderbergh: The director says on the Happy Sad Confused podcast that he and Contagion writer Scott Burns are in development on a project that is “a kind of philosophical sequel to Contagion, but in a different context. … You’ll look at the two of them as kind of paired, but… they’re very different hair colors. Scott and I were talking about, ‘What is the next iteration of a Contagion-type story?’” It’s at the 58-minute mark.

Also: At the 44:40 mark, Soderbergh describes an anxiety dream in which he realized he had horribly miscast Crocodile Dundee star Paul Hogan (pictured) in the lead role of his 1991 film Kafka. (In reality, Jeremy Irons played Franz Kafka.)

Pedro Almodovar: Producer Augustin Almodovar tells Screen Daily that the next film from his brother Pedro Almodovar will debut in theaters, not a streaming service. “We think theatrical exhibition should be fought for,” he said. “Old-school as we are, we are planning Pedro’s next feature for the theatrical circuit despite several offers for it to be original content from streamers.”

R.I.P. Alice Spivak: The acting teacher and dialogue coach who appeared in films including Stardust Memories, Please Give and Before the Devil Knows You’re Dead, died Nov. 9 at 85, her family announced. They noted that she continued to work and audition until this past spring. continuing to audition and perform up until the Spring of 2020. “She worked tirelessly, making the last decade of her life arguably the most creatively significant,” their obituary for her read.

How The Orange Years Directors Made Their Nickelodeon Doc Without Money, Connections, or Getting Slimed
Rundown: Patty Jenkins’ Punk Roots; Malick on iPhone; R.I.P. Joe Clark