The Dark Knight Is No Joke

It’s official: Batman has won out once again. The Dark Knight not only stole the number one spot at the box office in its second weekend, but also broke new records by being the only movie to reach the $300 million mark within just 10 days. Christopher Nolan’s superhero film took in about $75.6 million this weekend, bringing its current total gross more than $314 million.

The return of extra-terrestrials and David Duchovny in The X-Files: I Want to Believe earned a mere $10.2 million in its opening weekend, while Brendan Fraser’s Journey to the Center of the Earth fell to the number five spot, snagging just over $9 million.

What will happen to the caped crusader’s winning streak next weekend when the third Mummy movie hits theaters? Find out on next Monday’s Top of the Box Office report.

More in Blog - Top of the Box Office 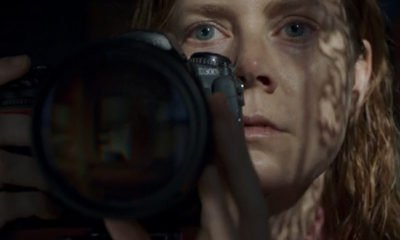