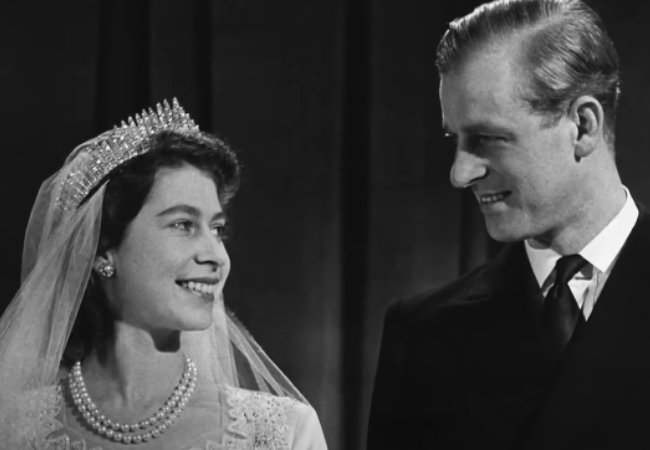 Prince Philip, the Duke of Edinburgh, died Friday at the age of 99. To honor him, the two men who played him on Netflix’s Royal family drama The Crown — Matt Smith and Tobias Menzies — gave statements honoring Queen Elizabeth II’s husband of 73 years.
Menzies, who played a middle-aged Prince Philip in seasons three and four of The Crown opposite Olivia Colman as the Queen, showed just how much he studied the late prince by his thoughtful choice of words in remembering his life.
“If I know anything about the Duke of Edinburgh I’m fairly sure he wouldn’t want an actor who has portrayed him on television giving their opinion on his life,” he said in a statement to Newsweek. “So I’ll leave it to Shakespeare. O good old man! How well in thee appears the constant service of the antique world. Rest in Peace.”
Very tasteful, indeed. 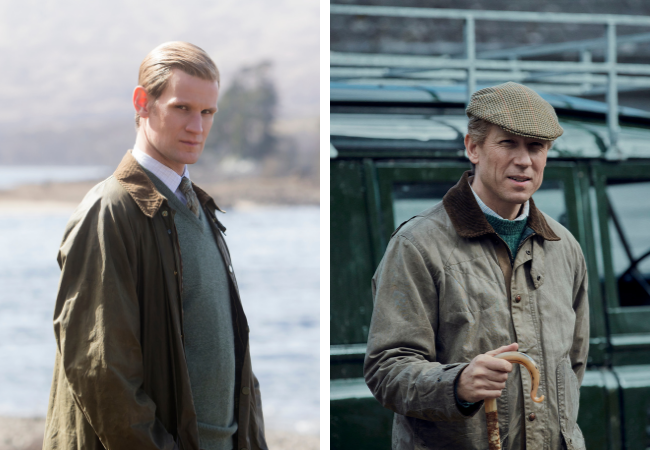 Smith, who played a younger Philip in seasons one and two of The Crown opposite Claire Foy as the Queen, gave a statement reminiscent of the wit and charm he employed while playing the prince.
Also Read: How Much of Amazon’s Them Is Based on a True Story?
“Prince Philip was the man. And he knew it. Ninety-nine and out, but what an innings,” he told Today. “And what style. Thank you for your service, old chap — it wouldn’t be the same without you.”
Netflix also gave a statement on behalf of The Crown on Friday, writing, “Netflix, Left Bank Pictures, Sony Pictures Television, and the production team on The Crown are deeply saddened to hear of the death of The Duke of Edinburgh. Our thoughts are with the entire Royal Family at this sad time,” according to Entertainment Weekly.
There is no word yet from Jonathan Pryce, the next actor slated to play Prince Philip in the final two seasons of The Crown opposite Imelda Staunton as the Queen.
The Queen herself expressed “deep sorrow” in announcing Philip’s death on Friday, according to the official statement from Buckingham Palace posted to the Royal Family’s Twitter account.
“It is with deep sorrow that Her Majesty The Queen has announced the death of her beloved husband, His Royal Highness The Prince Philip, Duke of Edinburgh,” the statement reads. “His Royal Highness passed away peacefully this morning at Windsor Castle.”
No cause of death was given for the late prince, according to the Washington Post, but the paper said that he had been released from a London hospital in mid-March after undergoing treatment for an infection and recovering from heart surgery. The Post also noted that the palace said at the time Philip left the hospital that his illness was not related to the coronavirus, and that both he and the Queen were vaccinated in January.
Prince Philip’s funeral will take place on April 17 at St George’s Chapel in Windsor, according to the account.

It is with deep sorrow that Her Majesty The Queen has announced the death of her beloved husband, His Royal Highness The Prince Philip, Duke of Edinburgh.

His Royal Highness passed away peacefully this morning at Windsor Castle. pic.twitter.com/XOIDQqlFPn

What Lies Below: 8 Red Flags That Pointed to Stepdad's Abuse — Before the Lizard Stuff
Promising Young Woman to Screen Free for College Students