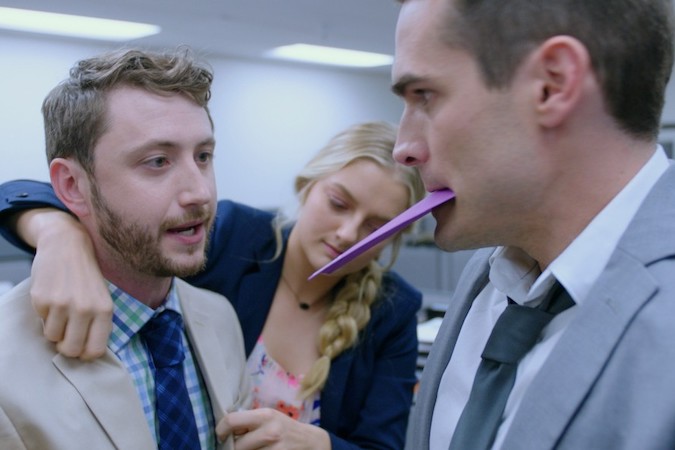 Jim Cummings is the co-writer, co-director and co-star of The Beta Test, with PJ McCabe. In this feature, Cummings explores how he has approached distribution differently for each of his three features — including Thunder Road and The Wolf of Snow Hollow — and why making movies cheaply with your friends has never been more viable.

When we started making movies in 2009, the two largest obstacles were financing and distribution. Not much has changed, but my producers Ben Wiessner, Matt Miller, Natalie Metzger and I joined forces to do our best to solve these issues for ourselves and others, and discovered that most of those problems were educational.

The problems were solved already, but no one was sharing this information, for fear that it would change the industry’s existing power dynamics. We spent several years making feature films, financing them independently and eventually distributing them ourselves to festival acclaim and financial success, and with each milestone we chipped at the walls that we imagined had kept us outside of Hollywood.

Post-COVID, I think it is much easier to see the landscape for what it is. The established and powerful are just as clueless as us, winning an online audience has real-world effects in the industry, and it has never been easier to make more crowd-pleasing movies independently.

I speak for myself when I say that I am an agnostic to Hollywood: I don’t really believe that it exists, in the same way that there’s no such thing as “YouTube” — it’s just many creators doing the same craft, and releasing their work on separate channels. This channeling has made the industry more democratized and diverse than it ever had been. 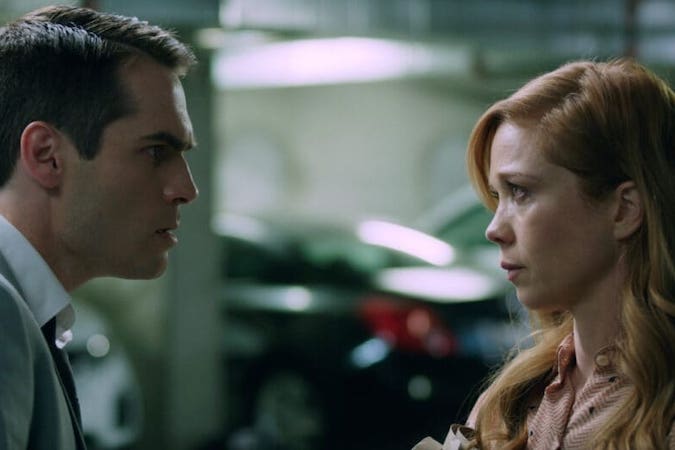 Jim Cummings and Virginia Newcomb as a couple in trouble in The Beta Test, courtesy of IFC Films.

Moore’s Law — that the number of transistors on a microchip doubles every two years — makes technology exponentially more accessible. And the generational shift toward niche and historically underrepresented content will make “Hollywood” much more like “YouTube.” There is very little difference between what our little team does and what people like A24 or NEON do. And we’ve been taken seriously by platforms, studios, and other traditional enterprises.

I see us as YouTubers, or Vimeans, who make 90-minute videos rather than vlogs. You can do this too. You can make your own company and impersonate a studio in the same way that YouTubers have for 15 years. In the future, when everything becomes fully democratized, you will have to.

Crowdfunding and then partially self-financing our 2018 film Thunder Road meant that we were able to ensure that the film would not become mediocre, something that many films and filmmaking teams have no insurance against. Our budget was around $200,000. My team and I were extremely competent, having made ten single-take short films and produced four features in the previous three years. We were the only contributing decision-makers on the film and I was able to stay up as late as I liked, editing and perfecting the film.

Self-distributing Thunder Road was the best financial decision of my life. We were insanely lucky that we were chosen by the Sundance Institute to receive a grant of $33,000 to self-distribute the film. (The case study is available here.) I personally own about 40 percent of the film, so anytime someone rents or buys it for the next hundred years I’m making 40 percent of that income. It has become a retirement plan, and no one in Hollywood would ever offer you a deal like that. Ever.

Jim Cummings in The Beta Test, courtesy of IFC Films.

We made my second film, The Wolf of Snow Hollow, with Orion Pictures. They were looking for elevated horror films by indie filmmakers and we turned out to be great candidates for that. I listened to Steven Soderbergh when he said, “Make one for them and one for you.” That proved to be incredibly smart. With every new film of ours that comes out, we see spikes of revenue for our previous films, so it only makes sense to make films this way. The Wolf of Snow Hollow was marketed in a way that Thunder Road never could have been, but we saw income and a nonoverlapping fan-base fall in love with our previous films because we made a studio film. The Wolf of Snow Hollow made its budget back within the first year.

For my latest feature, The Beta Test, we wrote a film that had huge ambitions for its aesthetic and scale — and that I was certain we could shoot for $250,000 or less. We had just heard about WeFunder, a crowd-equity platform, and we decided that we would run this campaign in the hopes of making a film by circumventing the Hollywood system and changing the way that films are financed. We raised $350,000 in 15 days. My team and I still own 65 percent of the film and we were able to recoup that and more from selling the film on our own.

The film is about Hollywood collapsing because of better social networks and rogue agents on the internet. That message is hitting harder than we ever could have imagined.

We included accommodations for self-distribution if needed, but after speaking with IFC Films and their team and extended marketing folks, we quickly realized that they were identical to us — we were the same team. I get emotional when I think about it, but it is just so rare to find people in the film industry who are honest, have an ax to grind against bad guys, and actually have the same sense of humor as you. IFC has distributed countless amazing films from around the world that shaped our filmmaking sensibilities, and distributed our favorite movie from last year, Loro. 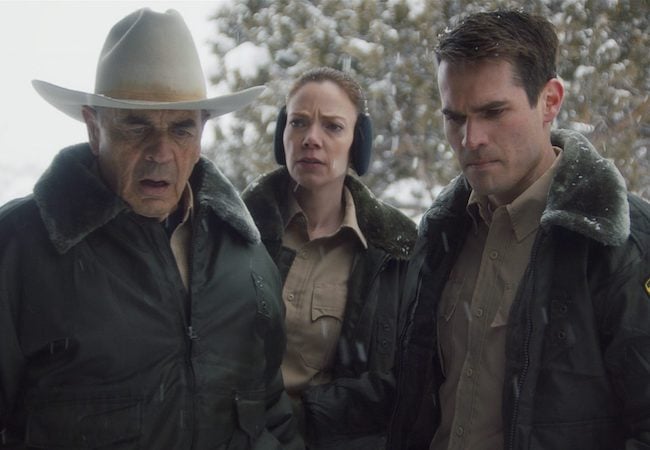 The moral of the story, to me, is that it has never been easier to make films on your own — and it will only become easier to tell your stories through film. For a long time, we filmmakers were made to feel powerless by power structures and business people who are clueless about the internet and the desires of the public. The workers can take over the factory.

You cannot waste your life giving into the people you think are powerful because, trust me, they don’t care about you or your movies or even movies in general. YOU (you, the reader) have the power to make movies in your neighborhood that can play on the world stage. Fake confidence is still confidence. Study great movies, write great shorts, gather people from Facebook groups, grow a community of filmmakers, strive to make something undeniable and perfectly-crafted, and never be made to feel inadequate.

The Beta Test, written and directed by Jim Cummings and PJ McCabe, is now in theaters and on VOD. Photos courtesy of IFC Films.