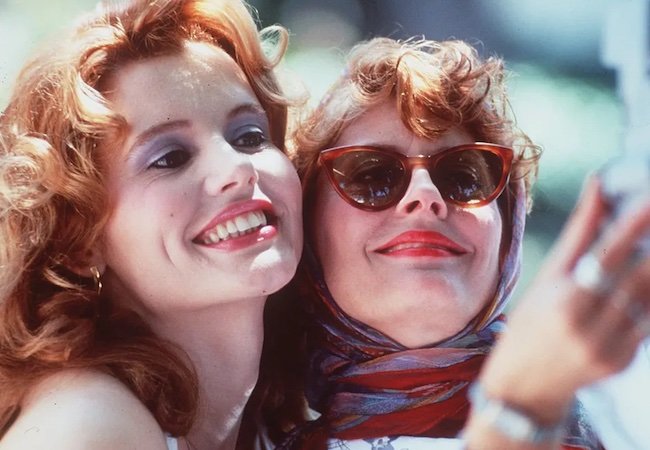 What Ted Lasso stars learned from the plucky show; we think Loki is lying; Thelma and Louise reunite to reminisce about how little has changed. All in today’s Movie News Rundown.

Lasso Lessons: Have you watched Ted Lasso? I took a lot of convincing but the show, like Jason Sudeikis’ Coach Lasso, wins you over with its pluck and optimism. And after seeing Brett Goldstein and Phil Dunster’s characters feud on the show, it’s fun to watch them be nice to each other in this interview with Micah Khan.

Low Key Loki: At some point last week, everyone watching Loki collectively decided the show’s Time-Keepers were full of [shocking word]. For Keith Dennie and I, that moment occurred when Aaron Lanton, our co-host on the Low Key podcast, spelled it all out for us. Listen here, if you like:

‘Let’s Get Up’: Dave Chappelle reopened Radio City Music Hall — at full capacity — with a Tribeca closing-night screening of the new documentary This Time This Place, which he made with American Factory filmmakers Julia Reichert and Steven Bognar. The documentary profiles the part of rural Ohio where all three live. Variety says Chappelle told the audience, many of whom were gathering in a big crowd for the first time in more than a year: “I’m so grateful we all survived this, and I’m so sorry for any of you who lost someone or lost something due to this pandemic. But man, let’s get up. Let’s get up.” 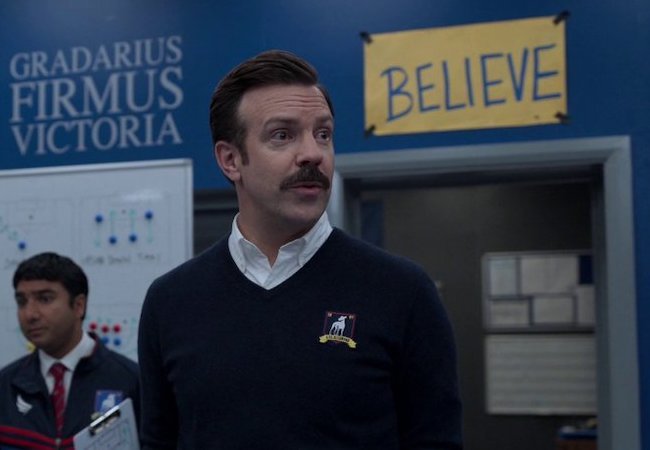 Thelma & Louise Reunion: Geena Davis and Susan Sarandon reunited for a 30th anniversary, drive-in screening of Thelma & Louise that included a Q&A moderated by The Hollywood Reporter‘s Rebecca Keegan. Davis recalled the high expectations after the hit film, written by Callie Khouri and directed by Ridley Scott, earned six Oscar nominations and a win for Khouri. “There are going to be so many movies starring women, about women, female road pictures, whatever,” Davis said.  “I’m thinking, hot dog, let’s sit back and wait for all this magic change to happen. We’re still waiting. It really did not happen. It seems like every five years or so, there’s another movie starring women that’s a huge hit and people say, ‘Well now certainly everything is going to change,’ and it really hasn’t.” The event raised money for the LA Regional Food Bank and the Geena Davis Institute on Gender in Media.

Waltz/Dafoe/Hill: Deadline exclusively reports that 48 Hours director Walter Hill will direct Christoph Waltz and Willem Dafoe in the Western Dead for a Dollar, featuring Waltz as a bounty hunter who heads to Mexico in search of a businessman’s missing “politically progressive wife.” In Mexico, he runs into Dafoe’s character, a gambler he once sent to prison. Deadline adds that Waltz’s bounty hunter is initially told the wife “has been kidnapped by an African-American army deserter… and is being held for ransom in Mexico.” But — all together now: Things are not as they seem!

Comment of the Day: “Lee Pace is 6’5″??!” asks/declares Javan Pohl in response to this story about James Gunn wishing actors weren’t such liars.

Thelma & Louse & J.D.: Here’s the scene where Thelma and Louise meet J.D., played by a handsome young character actor who was unable to attend the reunion.