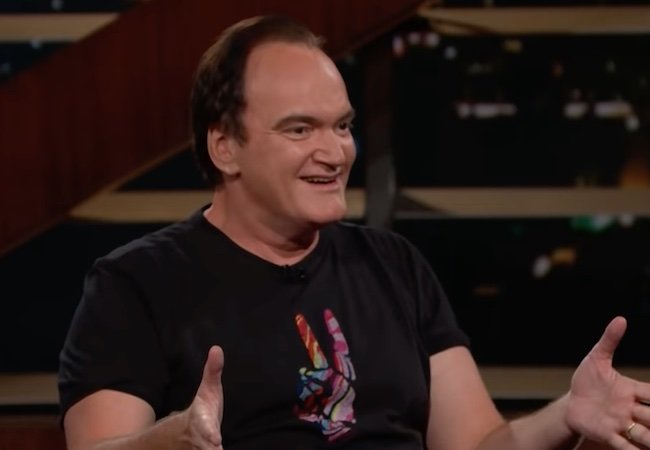 Bill Maher tries to talk Quentin Tarantino out of retiring; F9 has a very big weekend that’s good for all movies; Mike White investigates the politics of resorts.

But First: Margeaux Sippell wrote this great list of nostalgia-inspiring movies on Netflix. Of course what makes you nostalgic depends on your age, life experience, etc., but this list has a lot of Julia Roberts.

‘Cinema Is Back’: The new Fast & Furious installment F9 earned $70 million this weekend, breaking the post-pandemic record set by A Quiet Place Part II. Woooooo! “I think what feels best is just the idea that people are returning to the theatrical experience,” Vin Diesel told Variety. “It feels good to say, ‘Cinema is back!’”

Is It ‘Cinema,’ Though? Look, just let us enjoy this.

‘What Is This Nonsense About You’re Only Going to Make One More Movie’: You can watch Bill Maher, below, grill Quentin Tarantino on his decision to quit making movies after his next film, which will be his tenth. “You’re too young to quit. You’re at the top of your game,” Maher declares. “That’s why I want to quit!” Tarantino replies. “How do you know it’s the top?” Maher argues. Tarantino then explains what he’s previously explained — that most director go downhill in the end — and Maher makes the compelling appeal that Tarantino is judging himself by what’s happened to others.

Good Joke: “Clint Eastwood made Gran Torino when he was 11o and it’s one of my favorites,” Maher argued.

Be Cool, Internet: Tarantino also said, “I actually have considered doing a remake of Reservoir Dogs as my last movie. I won’t do it, internet, alright? But I considered it.”

The White Lotus: Very excited about this. The White Lotus is a social satire set at an exclusive Hawaiian resort from the awesome Mike White, whose HBO show Enlightened was fascinating, funny, and incredibly compelling. White is especially good at stories about awkwardness and class, so a resort where seems to be an ideal setting for him: