SXSW Cancelled Due to Coronavirus Fears 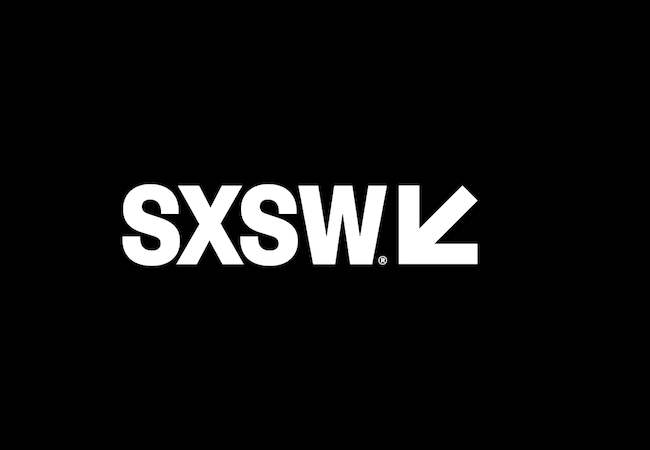 SXSW is cancelled because of coronavirus fears, the beloved festival announced Friday.

“The City of Austin has cancelled the March dates for SXSW and SXSW EDU. SXSW will faithfully follow the City’s directions,” the festival announced. “We are devastated to share this news with you. ‘The show must go on’ is in our DNA, and this is the first time in 34 years that the March event will not take place. We are now working through the ramifications of this unprecedented situation.”

The decision came after Netflix, Amazon, Apple and others announced they would not take part.

The festival added that it was exploring the possibility of a “virtual SXSW online” and was looking into rescheduling the actual festival.

“We understand the gravity of the situation for all the creatives who utilize SXSW to accelerate their careers; for the global businesses; and for Austin and the hundreds of small businesses – venues, theatres, vendors, production companies, service industry staff, and other partners that rely so heavily on the increased business that SXSW attracts,” the festival statement said.

The festival is the most prominent film event to be cancelled because of concerns about the virus, which is also known as Covid-19.

Earlier Friday, Geena Davis’ sixth annual Bentonville Film Festival has moved from April 29-May 2 to August 5-8 because of coronavirus concerns.

“Our number one concern is the safety of our content creators and our community of attendees,” Davis, the festival’s co-founder and chair, said in a statement. Bentonville is known for championing female filmmakers.

France has banned indoor gatherings of 5,000 people or more because of coronavirus, and Variety reported Thursday that a new extension of that ban through May 31 may threaten this year’s Cannes Film Festival. Variety noted that it is scheduled to take place May 12-23 and that last year’s festival drew more than 12,000.

(By the way: Despite the sad SXSW news, two festivals that are underway this weekend are The Female Eye Film Festival, in Toronto, and the Manchester Film Festival. Both would love your support.)