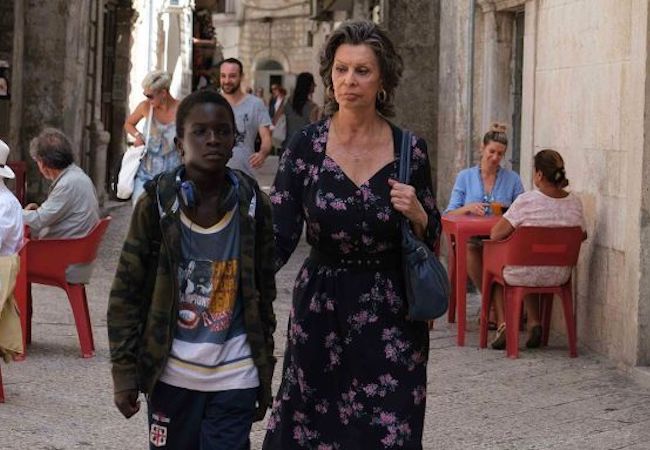 Sophia Loren will return to the screen for the first time in a decade in Netlix’s drama “The Life Ahead,” playing a Holocaust survivor who bonds with a Sengalese immigrant boy.

Netflix announced Monday it has acquired the global rights to the film, which is directed by her son Edoardo Ponti. The film adapts Romain Gary’s novel “La vie devant soi.”

“I couldn’t be more pleased to be working with Netflix on such a special film,” Loren, 84, said in a statement, “In my career, I’ve worked with the biggest studios but I can safely say that none have had the breadth of reach and the cultural diversity of Netflix, and that’s what I love about them.”

Ted Sarandos, chief content officer at Netflix, called Loren “one of the most admired and celebrated actresses in the world.”

“We’re honored to welcome her, Edoardo and the talented team who made this film to the Netflix family,” he said.

Netflix describes the film as follows: “In seaside Italy, a Holocaust survivor with a daycare business, Madame Rosa (Loren), takes in 12-year-old street kid Momo, the boy who recently robbed her. The two loners become each other’s protectors, anchoring an unconventional family.”

Loren’s last film was My Life is Full of Mirrors, an autobiographical drama adapted from a book by her sister, Anna Maria Scicolone, in which Loren, then 75, played her mother, Romilda Villani, who pushed Loren to become an actress because her own dreams of movie stardom didn’t come true.

Related Topics:My Life Is Full of Mirrors, Sophia Loren, The Life Ahead