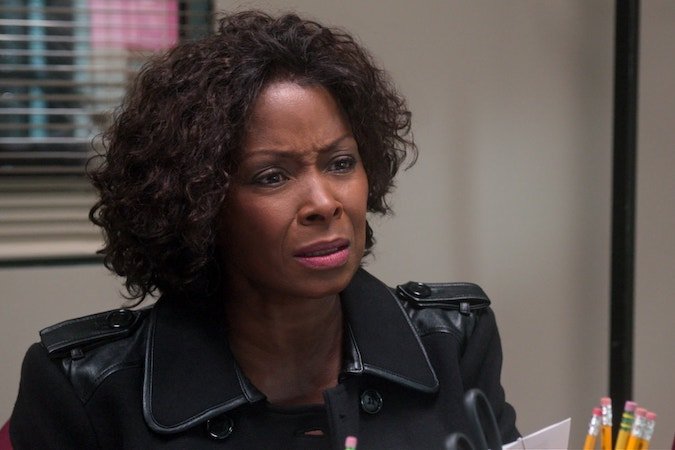 Tyler Perry shot A Fall From Grace, his first film for Netflix, in just five days. Does that result in a tight film brimming with energy, or one with no time for perhaps important details? We discuss in the latest Low Key Podcast.

Did we enjoy Fall From Grace? You’ll have to listen to find out. But it’s fair to spoil that there’s a lot to like — a likable main character with relatable real-world circumstances, an impactful murder sequence, and the impeccable Phylicia Rashad like you’ve never seen her before.

Throughout this episode we also cover the legacy of Perry and the new Tyler Perry Studios lot in Atlanta that could change opportunities for minorities working to show off projects that are not receiving due attention.

Even if you don’t love the Tyler Perry-verse, this is a great episode to understand his legacy in Hollywood and beyond.

You can listen to the episode right here:

…or on your favorite podcast app:

Michelle Sneed, an executive producer of A Fall From Grace and president of production and development at Tyler Perry Studios, told The Hollywood Reporter that Perry’s team was able to shoot the film so quickly in part because “we’ve known each other for a long time. We are like a family, and we’ve had our presence in Atlanta for 25 years now, which makes a difference.”

Every week on the Low Key Podcast, your hosts Aaron Lanton, Keith Dennie and Tim Molloy covered pop culture moments we think others may have missed — hence the name “Low Key.”

Follow us on @thelowkeypod, and if you enjoy this episode, feel free to say so on Apple.